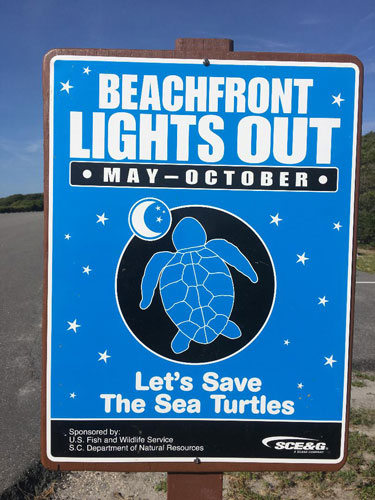 Have you ever awakened in the middle of the night a bit confused about the direction of the bathroom, only to be saved by the night light? Baby sea turtles are a bit like that. They usually emerge from their dark leathery shells a couple feet under the sand after sundown. When they pop out of their exit hole, their “night light” is the moon, the stars and the effervescence of the ocean waves crashing ashore.

They innately know to rush to the sight and sound of the sea, but they can become confused by other night lights that are beaming nearby. The lights on beach houses and buildings and street lights can become distractions. These beacons lure the hatchlings into the dunes, where they quickly dehydrate, starve or become the snacks of predators.

Sea turtles are endangered and protected these days because they have a dismal survival rate after birth. Scientists estimate that only one out of a thousand hatchlings ever makes it to maturity, and that number could be as high as one out of 10,000. The range is that dramatic because the cost of DNA studies is prohibitive in poor nations that have coastlines, and their tracking data is outmoded.

Is there a way to better the odds for these creatures? Sea turtle protection groups in Florida lead the nation in ensuring sea turtle survival. People have been “dimming the lights” for years in the Sunshine State, which has nearly 1,200 miles of coastline and hosts about 90 percent of sea turtle nesting in the continental United States. By voluntarily installing dimmer light bulbs and covering windows with vinyl tinting, Florida’s residents have done a wonderful job of urging these wee ones into the sea, says Deb Allen, coordinator for Ocean Isle Beach Sea Turtle Protection Organization (OIBSTPO).

“We’ve developed some simple activities that will help to save the turtles one nest at a time,” she says. “Since there are no laws or ordinances in North Carolina, we are promoting the use of sea turtle safe lights and fixtures approved by the Florida Wildlife Commission and encouraging folks in OIB to change out their light sources — especially those who are right on the dune line (first row) and across the street from the dunes (second row). Now is the perfect time to get started, because nesting season is usually in May and the first hatchlings are born in July.” 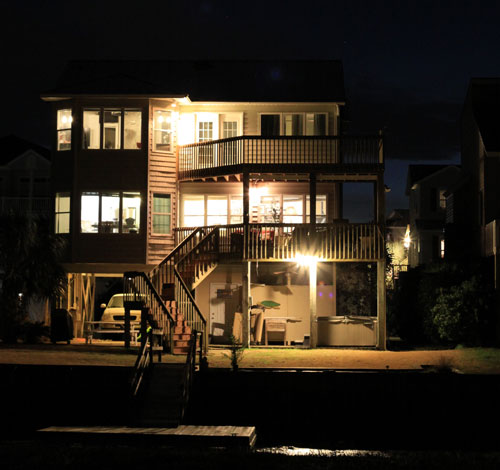 There are three levels of voluntary participation in the NESTS program. The highest level is known as Leatherback, in which participants replace their present lights with special light fixtures that are located low to the ground and shine light downward. They will also use Florida-approved sea turtle safe light bulbs, which are amber to red in color, at their pool sites, patios and common areas (such as halls and walkways). Leatherback participants will tint their windows from 15 to 45 percent (the higher percentage the better). In addition, they will pledge not to feed wild animals on their property and undergo some education about that. They’ll also put signage on their land cautioning others to follow their example. Leatherback supporters will ensure that their garbage and recycling bins are properly stowed and picked up. At that level, hotels, rental property owners and condominium associations also pledge to place educational signage on their properties and include literature for renters in their check-in paperwork.

The other two levels are called Loggerhead (the mid-level of participation) and Kemps Ridley (the lowest level). Participants in these levels promise to do most or some of the steps undertaken by Leatherback supporters.

The Town of Ocean Isle Beach Planning and Inspections Department is getting involved as well. “We have offered to distribute educational information supplied by the OIBSTPO to owners and builders along the oceanfront and second row properties during the new home permitting and remodeling process,” says Justin Whiteside, assistant town administrator of Ocean Isle Beach.

OIBSTPO is a nonprofit organization with about 100 volunteers who do a great job of identifying newly laid nests, fencing them from land predators and keeping watch over them for the two months it takes for them to hatch. The volunteers also count each turtle as he or she exits the nest, and follows each baby to the ocean. They do this in the dark of night without flashlights, and in all kinds of weather conditions (including storms and pouring down rain). 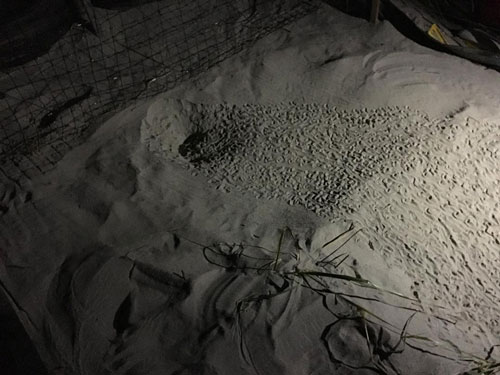 “They try not to touch or carry the turtles and to keep their natural path unencumbered by human intervention,” Allen says. “However, if one or more hatchlings becomes confused by street or house lights and head in the wrong direction, the safety-gloved volunteers try to barricade the little ones with their hands in an attempt to turn them around.”

If all else fails, Allen says they will pick the hatchling up and place it in the right direction. But even this action could have a detrimental impact on the turtle’s life.

“We know that their walk to the sea positively affects their swimming capability, for reasons we are yet to learn,” she says. “The best thing is for them to see the moon, the stars or the waves, and not the house lights, and make the marathon walk to the water on their own. The new NESTS program will be just what they need to make it happen.”

OIBSTPO is raising funds to replace problematic street and house lights and educate the public about the importance of dimming the lights in Ocean Isle Beach and everywhere along the coast. Anyone interested in the three-tiered NESTS program, or in helping to fund it, can email oibseaturtles@gmail.com or call (704) 607-2027 for more details.

Homeowners and business people can purchase sea turtle-friendly lighting at the Memory Cottage at 426 Holden Beach Road SW, Shallotte, (910) 754-4410; Shallotte Electric Stores, 4900 Main Street, Shallotte, (910) 754-6000; and through SESCO Lighting (850) 262-0370. SESCO representative Kristi Spohn says she will work with home builders and homeowners to advise them on what fixtures and bulbs to use and where to use them. 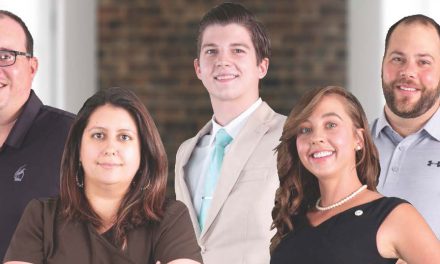 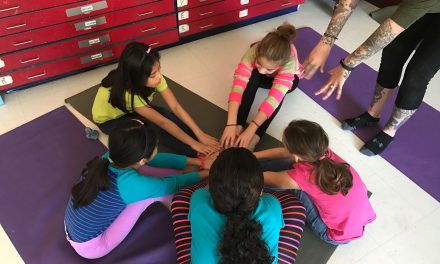 Madonna Nash: Singing for a Cause