In the ever-expanding Town of Leland, where shopping centers, subdivisions and housing developments overflow the borders and retail trade is the number one economic contributor, a newly annexed area near I-140 and Highway 74/76 is giving city officials a chance to plant industries that shape the city’s future identity.

The Leland Innovation District, a 225-acre segment of the nearly 600-acre Leland Innovation Park (LIP), could be the incentive to draw a population segment that otherwise might bypass the area. The magnet will be a district blend of personal-service businesses and restaurants surrounded by research companies, start-ups and light manufacturing. 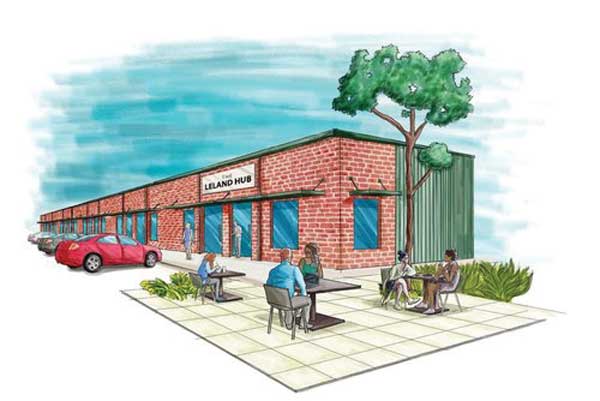 “We’re basically a service-based town, so we’re not going to draw upon educated, young people who want to move here with their families,” says Gary Vidmar, Leland’s economic and development director. “This is the first step to try to attract companies that will pay the wages that will draw these young families to our town and balance out the population. So that’s a very impactful step toward what we’ve been trying to accomplish.”

Vidmar emphasizes that manufacturing does not mean smokestacks and noise — there are other sites in Brunswick and adjacent Pender County for large-scale manufacturing. This goal with Leland Innovation Park is manufacturing, distribution and research businesses with 25 to 100 employees. One already showing interest is EcoTEK Industries, which fabricates artificial limbs using hemp fiber. The town is “working closely with this company to establish a production facility in Leland,” Vidmar says.

Brunswick County is the fastest-growing of North Carolina’s 100 counties. The 2000 Census showed Leland’s population as 1,938. Now there are nearly that many students (1,131) in North Brunswick High School. The population has increased 74% in the last 10 years.

“If you look at the population, the majority is actually between ages 25 and 45, and now we’re seeing Wilmington residents who work in Wilmington moving here to commute back and forth,” Vidmar says. “And we’re also seeing Wilmington residents come here to shop and dine, because it’s easier. What we’re trying to attract is young individuals and families who wouldn’t otherwise be attracted here, would it not be for the manufacturing companies we want to establish.”

According to CoreLogic, which compiles national statistics on housing data, 79.9 percent of Leland housing was built in 2000 or later, and 71.5 of that is single-family homes. Leland Innovation Park is not zoned for residential but is close to family-friendly housing. One of those neighborhoods, Windsor Park, was annexed into Leland’s city limits in 2004 and is a short drive to golf courses, shopping and entertainment. Houses range from $144,000 to $304,000. Windsor Park is next door to the Innovation District.

Plans are in place to create aesthetically crafted bunkers to divide Leland Innovation Park and the neighborhood. “The buffers must include a combination of canopy trees, understory trees and shrubs,” Vidmar says, “which will provide natural looking opacity and visual screening for adjacent existing and future residential uses.” 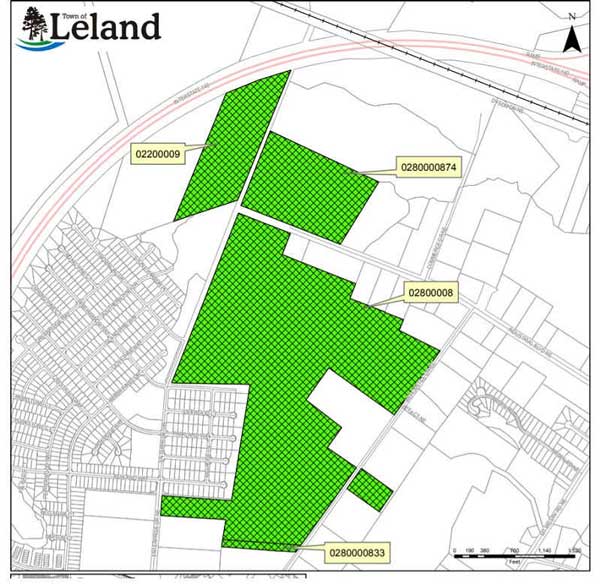 While no tracts have been sold in the Innovation District, town officials are banking on amenities such as
proximity to highways, the Port of Wilmington and Brunswick Community College.

“Until this annexation took place, the town had very little industrial land to which it could attract manufacturing companies that would provide attractive employment opportunities for our residents,” Vidmar says. “We hope that, with this annexation, we will find companies that will be attracted to the LIP due to the growth and attractiveness of the town. We also hope that these companies will not only provide high-paying job opportunities for our current residents, but also will attract young families to the town from outside the area to fill these positions.”

“Workforce development is an essential element of the town’s economic development plan and this annexation will go a long way to help fulfill this goal,” Vidmar says. “The town plans to work closely with the landowner and the local commercial real estate community to promote the LIP in a variety of ways including through the town’s website, local publications and social media.”

Vidmar has been with the Town of Leland for five years. Leland Innovation Park — rebranded two years ago from being Leland Industrial Park — has been on the to-do list for making Leland a go-to destination. “So, we as a town,” he says, “now can put more emphasis on that.” 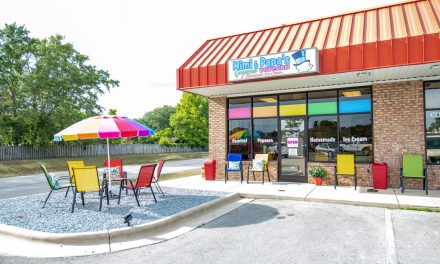 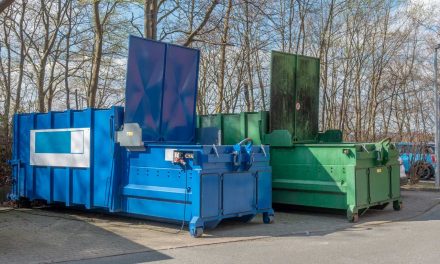