A Photo Essay By Jason Hudson

Near the mouth of the Cape Fear River rests a storybook-looking seaside town with breathtaking vistas and notoriously friendly Southern charm. Originally established in 1792 as Smithville, the town is now known as Southport.

Named after Continental Army soldier and North Carolina Governor Benjamin Smith, Smithville grew upon its thriving fishing industry for almost 100 years. The town existed as the county seat for Brunswick County until 1887, when it was renamed Southport. It seems the name change was a public relations move to promote the town as a primary North Carolina shipping port.

Two miles inland from the Atlantic Ocean, Southport’s protected water access has made it a popular refuge for travelers throughout history. As early as the 1500s Spanish explorers, and later pirates and privateers, explored the area; now it is a popular tourist destination and stopover point along the Intracoastal Waterway, with a peaceful shoreline, marinas, museums, accommodations, shops and restaurants. 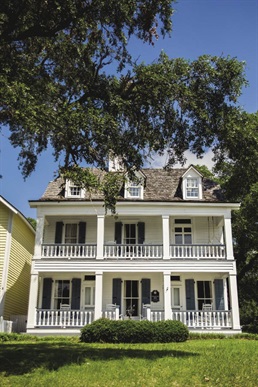 With its oak-shaded streets, yards outlined in white picket fences, waterfront parks, fishing boats and colorful outdoor-dining establishments, it’s easy to see why Southport frequently is selected as a backdrop for the silver screen. Southport has been greatly popularized in film adaptations of Nicholas Sparks’ books and other movie blockbusters.

But ask any local, and they’ll tell you there is more to this quaint southeastern town than a few star sightings and Hollywood history.

As a photographer and documentarian, I often travel to Southport to spend the day walking the streets and taking advantage of the countless photographic opportunities. The town offers so many unique vistas — just the sunrises and sunsets can provide some of the most beautiful images imaginable.

On the day I took these photos, I strolled the streets and captured some of its serendipitous beauty. I wanted to capture a day in the life of the modest town, photographing things exactly as they are, beautiful as they exist.

The smiles I found on the faces of residents are there for a reason: Southport is a true Southern gem surrounded by the fruits of the North Carolina coastline. 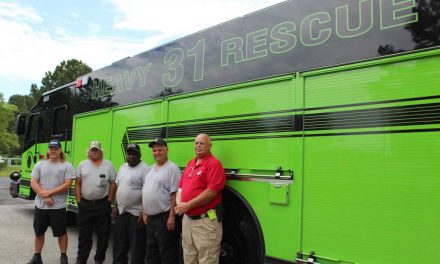 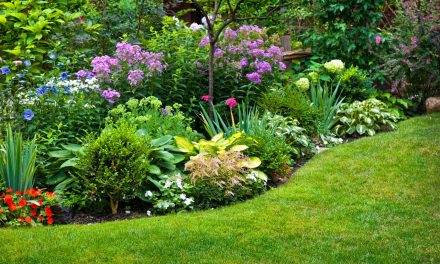 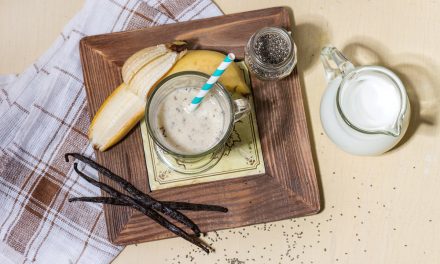