Brunswick County Chamber of Commerce’s Women in Business Committee developed its Women of Impact Awards in 2018 and announced the winners at its inaugural awards luncheon on November 5 at The View Restaurant at Brick Landing Plantation.

The committee’s goal in establishing the award was “to champion women from diverse backgrounds and industries to ensure their achievements become part of the fabric of our community.” To encompass the entire Brunswick County population, one of the seven categories is the D.U.D.E. award to recognize a man who is Developing, Understanding, Driving and Empowering women. 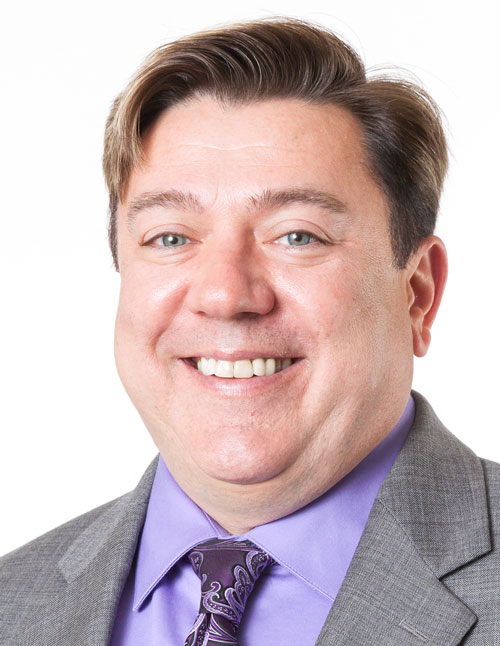 “I’m fortunate to work with many exceptional women,” says Shelbourn Stevens, president and chief operating officer of Novant Health in Bolivia. He explains that the staff and administrative team are primarily female, thus he has the ability to assist women so they are successful. “We’re growing and we’ve changed the face of health care in Brunswick County,” he says. “We are able to attract more physicians in all specialties.” Stevens’ demeanor contributes to the hospital’s welcoming atmosphere. “I enjoy what I do,” he says. “I feel like I’m making an impact here.” He adds that although it’s a tough job, he can find humor in some way on a daily basis. “We have fun every day,” he says. “We find our own laughter.” 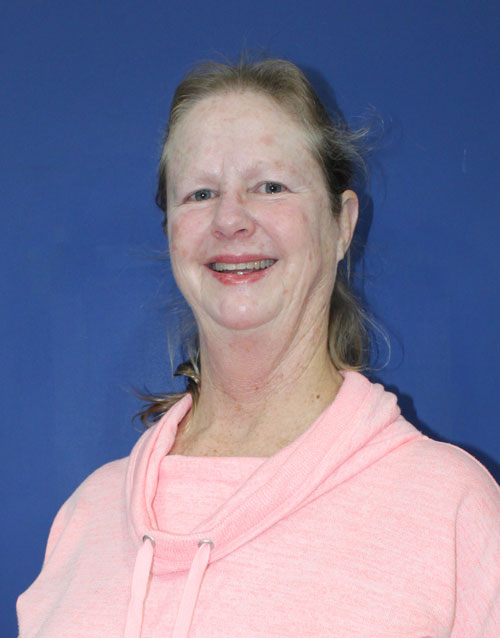 “I’m about trying to inspire students and having them dream big,” says Donna Michaux. “Everyone needs to have a dream. You don’t let anyone stop you.” She was five years old when the pictures of turtles and other animals on the Galapagos Islands fascinated her, and she decided she was going to go there. “That was a dream come true when I was 18 years old,” she says. Having fulfilled that dream she had another: swim with whale sharks. Dozens of years later she fulfilled that dream. Now her dream is to eliminate plastic pollution. “What students learn in (my classes) they use for life,” she says. “Dream big, follow your dreams and make them a reality, and help those less fortunate, people and animals.” 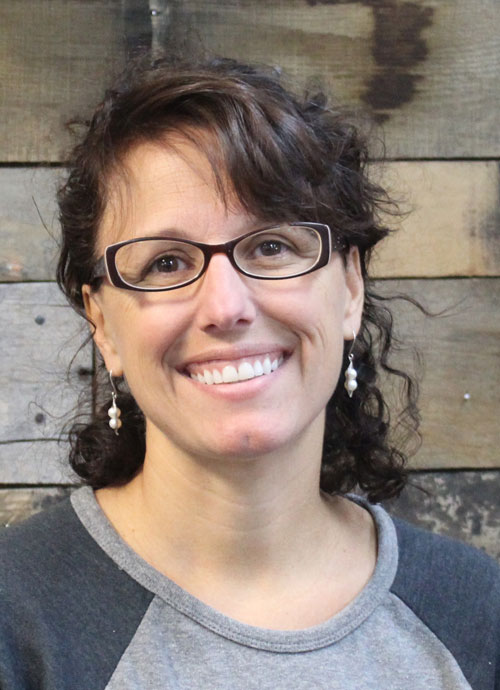 Wendy Brown chose “A little Yankee, a little Southern” as her tagline when she opened Mason Dixon in April 2017. A wide range of merchandise is available such as clothing (including T-shirts recycled from plastic bottles), toys, artworks, professional and college sports products and novelty items. “We’re like an old-time country store except for (selling) food,” Brown says. “We give people a place to shop with fair prices.” She buys products made in North Carolina and donates 5 percent of all sales to Brunswick County nonprofits. Thus far that totals $25,000. “We keep the money in our county,” she says. 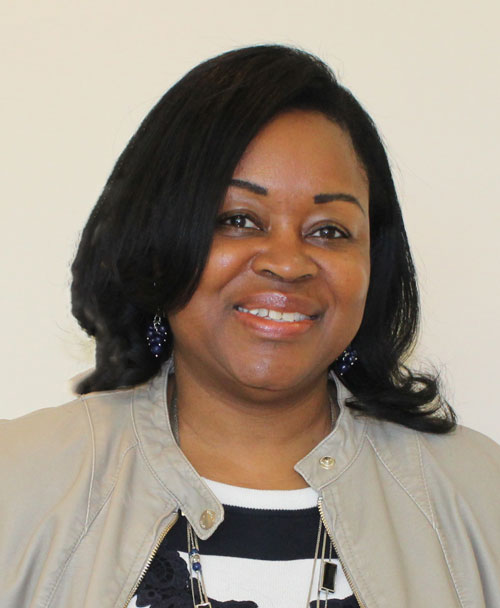 In her role for the past three years as director of professional and support services, Desiree Dunston oversees 11 departments, including imaging and respiratory services, public safety and environmental services. “I am responsible for the operations of these departments,” she says. “My first priority is to ensure patient health and safety and to support our team members.” Dunston has brought new technology and services to the hospital, such as expanded mobile mammography services and a CT scanner that decreases the amount of radiation a patient receives. Her team nominated her in part because she’s a good listener and problem solver. “This award made me feel good because I’m making an impact on the people who need it,” she says. 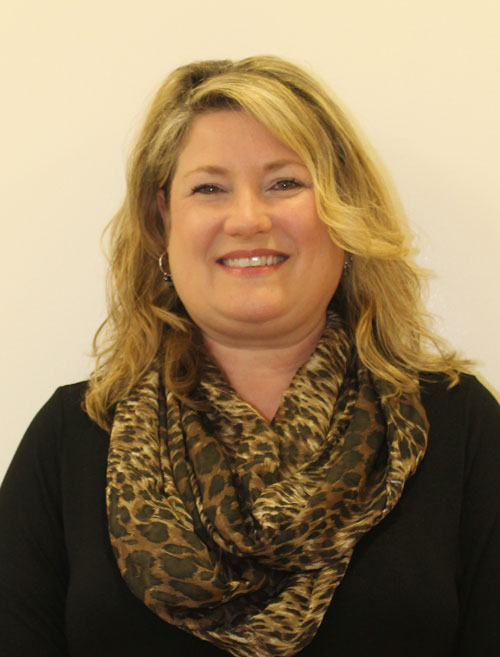 Among the responsibilities Tracie Horne has as training manager at ATMC are educating the employees on company procedures, products and policies and serving as liaison to all its departments. Horne started at ATMC when she was age 18, and 33 years later she continues to enjoy her work. She believes she’s the hidden gem because she loves her job and loves ATMC. “We’re family, and we really try to do our best for our customers,” she says. “Every day my goal is to have a great attitude, ask good questions, learn from my mistakes and not be afraid of change, and I try to pass that philosophy along to everyone I work with.” 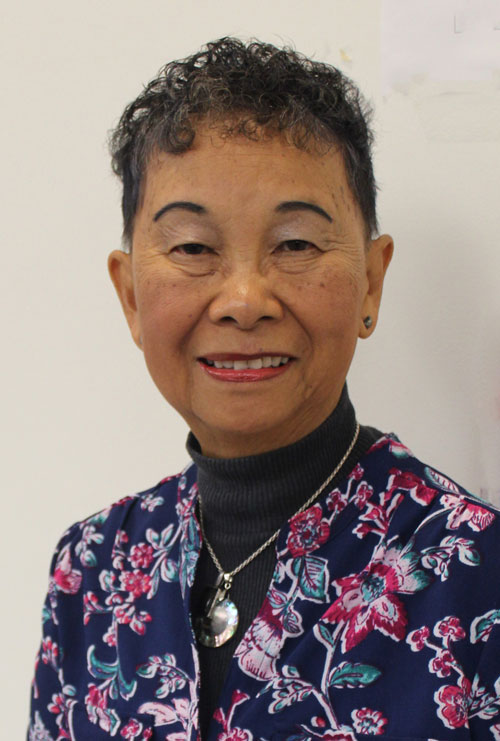 “It was just a natural thing for me,” says Mari-Lou Wong-Chong when asked how she became an avid volunteer. Rotary Club of Shallotte was the first organization she joined when she and her husband moved to Brunswick County in 2005. Since then she’s been on boards of a half-dozen nonprofits and served on numerous committees and special projects. She promotes the Intercultural Festival and six years ago took over as its chair. “I’m passionate about it because of the diversity,” she says. “We get our strength from our diversity. Each one of us has something to offer that makes us stronger. We’re many faces but one nation.” 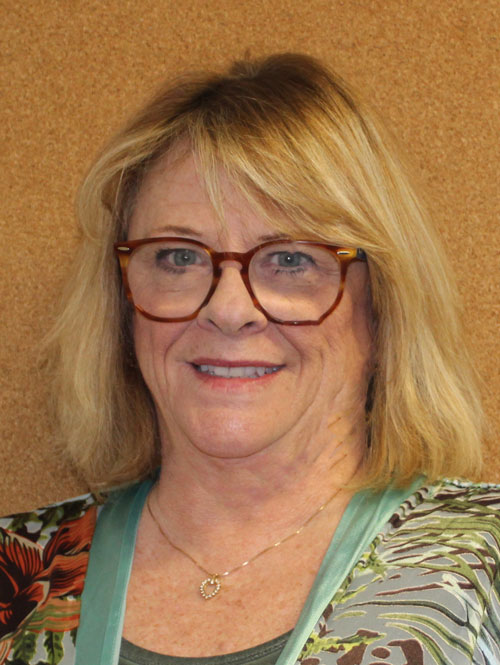 Lynn Carlson came to Home Harbor Home (HHH) in 2005 as community resource director. Three years later she was named executive director. HHH is the only facility in Brunswick County that provides services to victims of domestic violence and their children. “Domestic violence is an issue that affects everyone,” Carlson says. “An overwhelming percentage of mass slayings are perpetrated by a domestic abuser. It’s a serious issue. People should pay more attention to it.” HHH receives about $400,000 each year because of the dedication Carlson has to writing grant applications. The organization supplements its income by running three Hope Chest thrift stores. She quoted the Peace Corps slogan for what she does at HHH: “the toughest job you’ll ever love.” 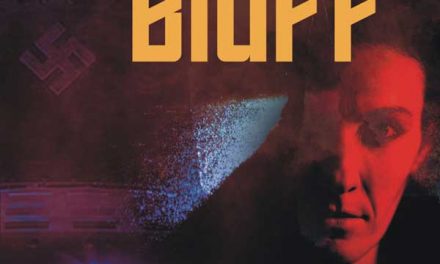 Girls on the Run and STRIDE 5K 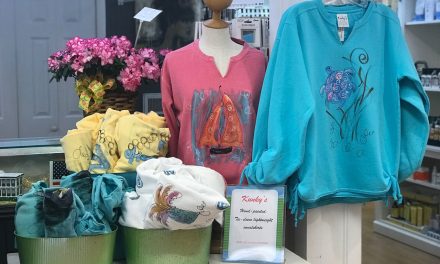