Wine lovers Maryann Azzato and her husband, Dr. “Bud” Azzato, have transformed what was once a small wine club into a successful business with three locations.

Combining an artist’s sensibility with a keen sense for business, Maryann formerly worked in pharmaceutical research. Bud is a Southport orthopedist.

“I always say that he has the real job and I have the fun job,” Maryann says of her work running the Silver Coast locations.

In the early 2000s, Maryann had an idea to start a wine club for herself and other Brunswick County residents who loved wine. The club members recognized a need for more wine retail establishments in the area.

“Back then, we had no idea Brunswick County would grow so large,” she says. “There was only one little grocery store at the time called Wilson’s that sold wine, and the selection wasn’t that great.”

The wine club turned in to something much bigger when the Azzatos decided to start producing their own wine. Maryann researched state-wide wineries and came to a surprising conclusion. “I found out that they were making some really nice wine in North Carolina,” she says.

The Azzatos opened a production facility and tasting room in Ocean Isle Beach in a building that once housed a barbecue restaurant. They chose the spot primarily due to the fact that it was situated about halfway between Wilmington and Myrtle Beach.

Wine production in the state of North Carolina has grown steadily in the past two decades. Back in 2002 Silver Coast was the 22nd winery to open in North Carolina. Now the state has more than 150 wineries with new ones being added all the time. With the decline in tobacco production, former tobacco farms have been converted to vineyards in large numbers. Grapes are an alternative cash crop for farmers, and a vineyard gives them the added value of another revenue stream when it can be marketed as tourist attraction and event venue.

The Azzatos recruited veteran winemaker Dana Keeler to head up Silver Coast’s wine production. Keeler brought decades of winemaking experience honed in New York’s Finger Lakes wine country. He started working in 1976 in the cellars at Bullyhill Vineyard, where he apprenticed under a German winemaker. After staying there for six years, Keeler left to work at several different wineries before ending up with his former teacher at Hermann J. Wiemer Vineyard, where he stayed for 10 years. Keeler did consulting work at wineries up and down the East Coast during that time period, and that was how he ended up meeting Maryann Azzato.

“She asked me to come down to North Carolina and I was hesitant,” Keeler says. “I knew the land and materials so well in the Finger Lakes. … Finally, after too many long, cold winters, I packed my bags and left the snowy north behind.”

Keeler likens the wine industry in North Carolina today to that of the Finger Lakes in the 1970s.

“North Carolina is a new wine region,” he says, “and it has tremendous potential.”

In coming to work for Silver Coast Winery, he was excited about the prospect of a new challenge in helping to make North Carolina known as a great wine-growing region.

Keeler selects the grapes that go into making the wines primarily from North Carolina growers, with a few from Georgia as well. When looking at vineyards, Keeler looks to establish a long-term relationship with growers who produce a quality product. He makes several trips to the vineyard to assess not only the management practices, but also the factors that will ultimately play into the taste of the grapes, such as the soil quality and the climate at the vineyard.

“I look at it as a team partnership,” Keeler says. “If they don’t grow good grapes, they make my job a lot harder.”

Once harvested, the grapes are brought by truck to the Silver Coast production facility, where Keeler employs
both European and New World techniques
to turn them into wine. Depending on the type of grape, the wine is fermented in either oak or stainless steel barrels—sometimes up to 18 months at a time—to create the final product.

One of Silver Coast’s most popular wines is the Touriga, made from the Portuguese touriga nacional grape. This red wine has an earthiness with soft tannins that Keeler feels makes it very well-suited for pairing with a variety of foods.

“It makes a very nice dry table wine,” he says. “Our philosophy is to produce wines that are good on the dinner table and taste good with food. We feel that wine is meant to complement and enhance food, not overpower it.”

In 2011 Silver Coast Winery expanded with the opening of a tasting room in Southport. Like the Ocean Isle Beach location, the space bears the hallmarks of an artist’s taste, with eclectic décor and plenty of mismatched tables and chairs perfect for lingering over a glass of wine. Maryann is a big supporter of local artists and enlists them to design the labels for each of Silver Coast’s wines. She also displays local artwork on the walls of both area locations.

The Southport tasting room and retail store benefits from the historic city’s lively tourist population and the large amount of walking traffic down Howe Street in the warmer months. In addition to the lineup of Silver Coast wines available for tasting, the Azzatos also offer a variety of craft beers for both tasting and purchase. They also host weekly open mic nights and take part in the city’s monthly First Friday Gallery Walk events.

Wednesdays are a busy day at the Southport Tasting Room; that’s when Silver
Coast’s wine club members can enjoy a free, weekly glass of wine. The club, which
was the start of the entire business, now has
530 members, with more added each week.

“It was an idea at first and then it just grew,” Maryann says. “The most exciting part was doing the business plan and putting it all together. I never really hit any roadblocks, and the business just keeps growing.”

Silver Coast Winery opened a new tasting room in Charlotte’s South Park Mall in October 2014, and Maryann is always on the lookout for new business opportunities.

“I enjoy it so much, but it really is a lot of work,” she says. “Be careful what you wish for.” 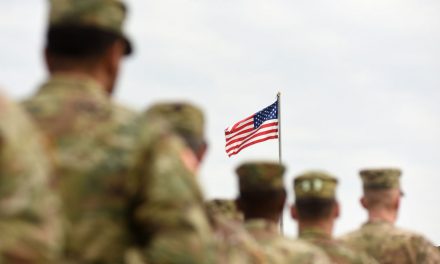 100 Years of Serving Brunswick County, North Carolina and Our Nation 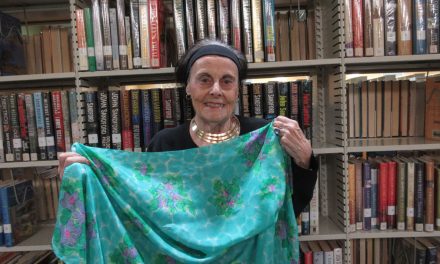 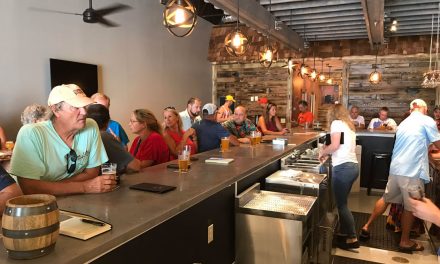 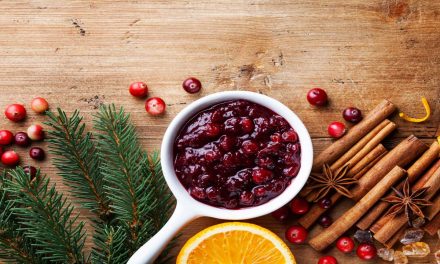