Coastal Carolina Curling Club is normalizing the odd Olympic sport of curling in the South.

Anyone who has ever said that it isn’t polite to throw stones obviously hasn’t tried a hand at curling.

Considered by many Americans to be a fascinating yet baffling sport, curling is still fairly foreign in the South. But thanks to the efforts of the Coastal Carolina Curling Club, it’s slowly garnering a following in the Cape Fear area. For the past six years members of the club have gathered monthly to throw some stones, have a few laughs and join together in camaraderie.

Dating back to Medieval Scotland, curling is firmly established in Canada but is still a relatively new phenomenon in the States. The sport was only officially added to the Winter Olympics during the 1998 Games in Nagano.

“It was while watching the Japan Olympics on television that I was first introduced to curling,” says Brunswick Forest resident Krista Myers. “Of course, living in the South, I just never had an opportunity to try it out.”

In 2015 Myers and her Canadian-born husband, Tim, came across a flyer for the Coastal Carolina Curling Club. Intrigued, the couple attended the open call for a Learn-to-Curl event at the Ice House in Wilmington, and they have been active members of the club ever since.

Originally founded in 2011, the club came together thanks to a small gathering of people inspired by the 2010 Winter Olympics. The group met one evening at a local restaurant to discuss the possibility of forming a club in Wilmington. Under the guidance of Dick Macartney, a Topsail Beach resident and charter member of the Triangle Curling Club in Raleigh, the Coastal Carolina Curling Club was born.

“I’ve curled in a number of states and different countries, and I’ve been active at the regional and national level in terms of organizing curling,” says Macartney. “So starting a club here was relatively easy for me, because of course I have the passion.”

The club currently consists of 32 members ranging in age from 15 to 72. Equal numbers male and female, members come from all professions, including a doctor, a lawyer, an architect, an engineer and a hair stylist. Most members join the club after attending one of the monthly Learn-to-Curl events.

“We tend to play weekly in the spring, and the rest of the year it’s about once a month,” says Tim Myers. “With this being an Olympic year, we’re hoping to garner more interest and have more ice time scheduled.”

Known as an “Olympics bump,” increased television viewership of curling during the Olympics spikes interest in the public, and for good reason. Visually speaking, the sport is an oddity. Teams of four scurry up and down a sheet of ice while taking turns pushing a 42-pound stone. As each member makes a shot, or “throws a stone,” toward a large bull’s eye, the two remaining teammates feverishly sweep brooms in front of the gliding rock. The rules may seem confusing and the terminology foreign, but the sport itself is pretty simple once a player masters the technique.

“The funny thing about curling is that you don’t really have to be athletic, you just have to learn to be tolerant so that you can get the hang of it,” says Tim. “The toughest part is having patience, because it’s not something where you can expect to just step on the ice, throw a stone and hit the target every time.”

For Krista Meyers, the skills and strategy of curling are what drew her in, but the close-knit dimension of the sport is what keeps her coming back. “We’ve made so many friends in the club,” she says. “In between the stones being thrown, you can socialize a little bit with the other teams around you.”

The social and welcoming nature of the sport is what sets it apart in the minds of its enthusiasts. One of the most beloved traditions in the curling community is called broomstacking, which refers to the customary courtesy of the losing team buying drinks for the winners after a game. In addition, every game ends with a handshake as the players say “good curling” to their opponents.

“If one team makes a good shot, it’s not uncommon to see the other team applaud them, compliment them or even high five them,” Tim says.

Another distinctive facet of curling is that it is accessible and conquerable no matter one’s age or physical limitations. Senior players who cannot easily get down on one knee to throw a stone have the ability to deliver shots using a specialized stick. “We can also help people who are in wheelchairs learn to play, and they can do so right alongside able-bodied players,” Tim says.

Another curling tradition beloved by fans of the sport is the bonspiel, or curling tournament. Coastal Carolina Curling Club holds a yearly bonspiel in June, during which 24 teams come to Wilmington from far and wide to play for three days. Bonspiels benefit clubs as they offer a significant means of fundraising as well as help grow the sport. Many clubs hold 5 and Under bonspiels meant for new members with five years of experience or less in order to give them the opportunity to feel competitive.

“There are only about 20,000 Americans currently involved in curling, so it’s obviously a very small community,” Tim says. “If you go to more than one bonspiel a year, there’s a good chance you’ll bump into someone you saw at a previous bonspiel, so it’s like a family kind of atmosphere.”

As the youngest official member of the club, 15-year-old Brunswick County native Taryn Wilson already has a few years of curling with Coastal Carolina Curling under her belt. Her mother drives her from their home in Supply to the Ice House every time the club has a game or event, and she has been doing so since Wilson first became enamored with curling during the last Winter Games.

“It was a little weird at first being the youngest one, but I fit right in and now I really enjoy being a part of the club,” she says. “I think it’s fun to play a sport that’s on ice and not very common around here. Everyone is so nice and helpful and we all love the game.”

As for the club’s future plans, current president Tony Jacobs sees the need for eventually securing a dedicated ice facility similar to the larger clubs in Raleigh and Charlotte. In the short term, the club’s goal is to continue to expand in spite of the hurdle of sharing much of the ice time with hockey. Jacobs plans to focus more attention on fundraising in order to raise the money needed to acquire the club’s own ice as well as increase the club’s membership numbers.

“Curling in Wilmington is only going to grow,” he says. “With the core group of curlers we have that are dedicated and passionate about it, I know that we can keep it going, expand our club and just have a lot of fun along the way.” 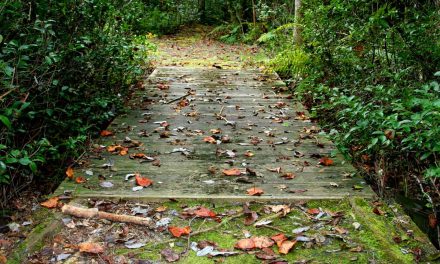 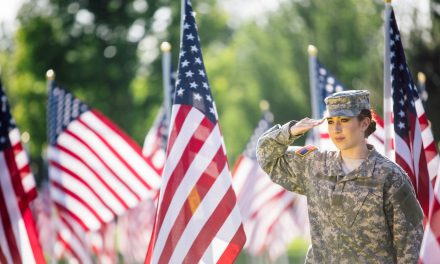 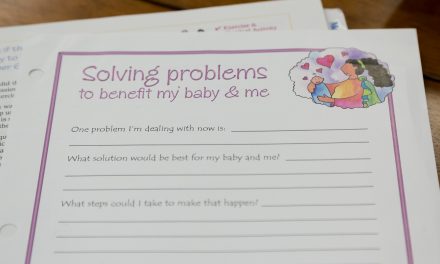