by Kurt Epps, a.k.a. The PubScoutOct 6, 2020Across the Line, Food & Drink, South Brunswick

Twelve 33 Distillery in Little River crafts modern spirits in a setting that’s a throwback to Prohibition.

Yours truly didn’t begin my craft beer adventures until one year AFTER I graduated from college in 1969. In fact, I didn’t drink AT ALL in college in the late ’60s. And that was because I got so sick from drinking a pint of Hiram Walker’s 100 proof Private Cellar Bourbon, I swore off all alcohol for nearly half a decade. 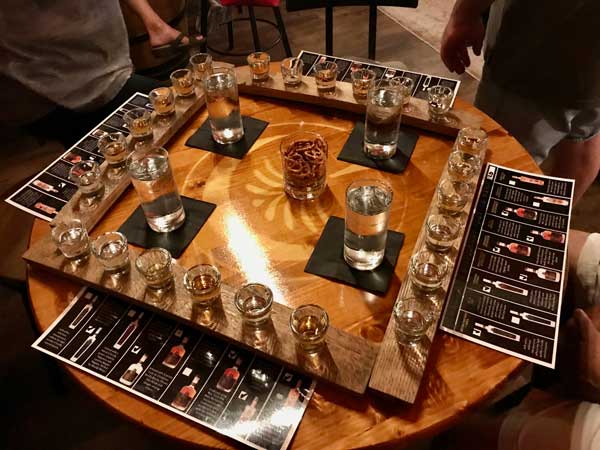 My abstinence did provide me with some golden opportunities and experiences at frat parties where my brothers had no such limitation and needed someone sober to squire home their dates. And their various states of inebriation did allow me access to their pockets for cab money.

But the memory of my Bourbon Disaster was ever-present in my mind, and it likely accounts for why I don’t imbibe it — or any hard spirits to this day.

And that is because I went with some biker friends (visiting from a state that shall remain nameless, so they can get back in without quarantining) to a distillery just across the line from Calabash.

Open just 18 months, Twelve 33 Distillery happens to be also the only distillery on the Grand Strand. When head distiller Kevin Osborn decided to put down distillery roots in South Carolina, there were only 17 in the entire state. Seems to have been a sound choice. 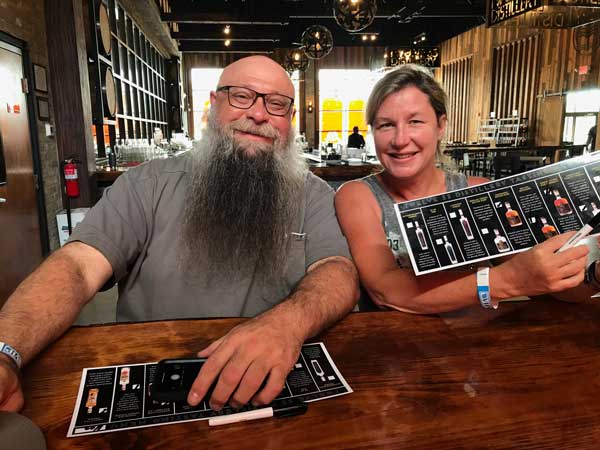 An even sounder choice, however, is available to you — whether you think you like spirits or not — and that choice is to go there. At least the first time, go in as a VIP and take the tour. Osborn, who got his start as a Sparty home brewer at Michigan State University (where he met his wife, Rebecca), will enlighten you with the particulars of the distilling process, whether you know squat about it (like me) or whether you’ve been a spirits fan for years.

In clear language, he’ll introduce you to the two most important entities in the place —Bonnie and Clyde. His folksy, affable style is both charming and very informative, without being the least bit boring. Like us, you’ll likely want Osborn as a friend when he’s finished with his spiel, and not just because he owns a distillery.

Here’s how the visit works. You go into the cavernous and beautifully appointed tasting room and sit at a long, glossy concave table (there’s a story that goes with that which Osborn will be happy to share). On that table will be cards with a variety of spirits — gin, rum, vodka and bourbon, all infused with various ingredients and flavors from Carolina Reaper peppers to Madagascar vanilla beans.

You’ll select six, write your initials on the card and leave it on the table, then travel 30 feet with Osborn to meet his friends Bonnie and Clyde and hear all about the process. Interestingly, the first step in that process is making beer, so all the sanitary protocols necessary for beer are also necessary for spirits.

Throughout his presentation, Osborn encourages questions, and when we didn’t ask the one he wanted us to ask, he asked it for us. That was “What’s the significance of the name Twelve 33?”

Answer: Prohibition came to an end in December of 1933. And with that, Osborn will lead you to a wall that has a large bronze tiger’s head on it. Just like in many places that served spirits before December 1933, you needed to whisper a password in its ear. 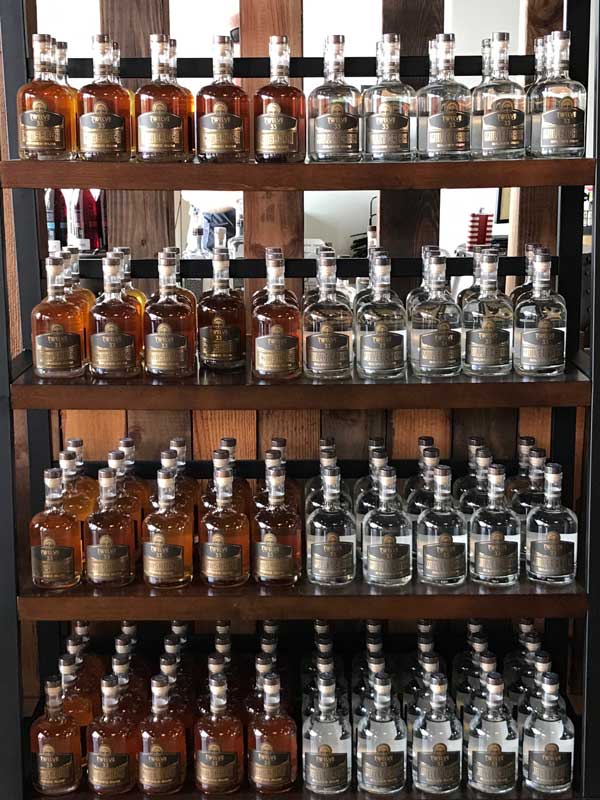 If you whisper the correct one, a secret wall opens up, leading to a beautifully detailed and comfortably appointed, old-fashioned speakeasy. There’s even music from the ’20s and ’30s piped in. Your choices of spirits will be arranged — in barrel staves — in the order you selected them.

Osborn will show you the proper way to taste them, which isn’t slamming them down, by the way. Take his sage advice, and you’re in for an exceptional experience. You’ll even get your choice of some classic cocktails you will not find anywhere else, Strand or otherwise. I had a Smells Like Vacation, and if hadn’t been driving, I’d have certainly had another. My buddy, Lou, had a Bloody Mary, the likes of which none of us has ever seen before. It included both sausage and salami. And it was “kick-ass,” Lou proclaimed.

The cost for everything is just $25, and if you decide to take home a few bottles, you’ll get some serious discounts because, well, you’re a VIP.

What did I learn besides the distilling process? I learned that I like vodka (both Carolina Peach and Sweet Tea), I like rum (Silver, made with blackstrap molasses and Spiced) and I like gin, (especially when it’s infused with ten botanicals, like cardamom, coriander, chamomile and star anise), and I might even like rye whiskey.

There was a little devil on one shoulder telling me to try the smooth bourbons, but the angel from college came back, and said, “Are you freaking kidding me?”

Still, the Twelve 33 Distillery products were so good and so wonderfully presented, there may come a day when I’ll give it the old college try once more.

But what I’m not giving is Twelve 33’s password. You’ll just have to sign up for the tour on their website and learn what it is when you get there.

You’ll not be disappointed. 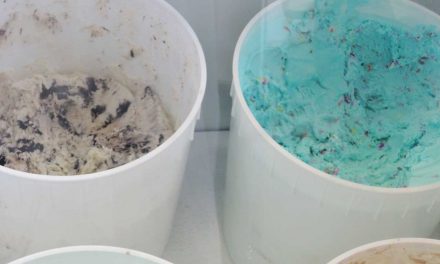 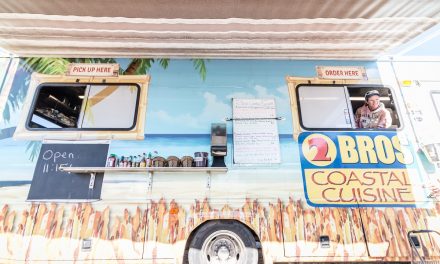 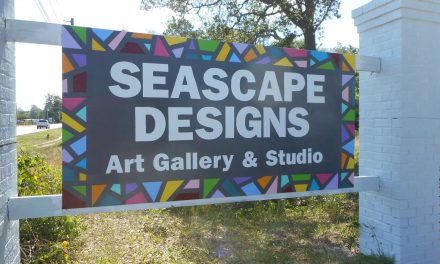