No two hurricanes are alike. And no matter how much calculation and preparedness goes on beforehand to minimize the loss of life and destruction of property and infrastructure, we’re still never fully prepared for the devastating aftermath. But when county officials, emergency management personnel and emergency responders work as a team, there is some calm before and after the storm.

Brunswick County Commissioner Mike Forte will tell you that Florence was unlike anything he’s ever witnessed. “This was my first [hurricane]. As you can tell from my accent, I’m not from here originally. I’m used to snow and nor’easters. I’ve just never seen anything like this.”

Forte isn’t alone. Even for seasoned hurricane survivors, Florence was a completely different storm. Its slower-than-a-walking-pace brought tremendous amounts of rain and historical flooding. “Our whole hurricane plan was based on other storms of the past,” Forte explains. But with the unpredictable nature of hurricanes, that’s all anybody has to go on — including the Emergency Management personnel, whom Forte credits for their level–headedness and teamwork. 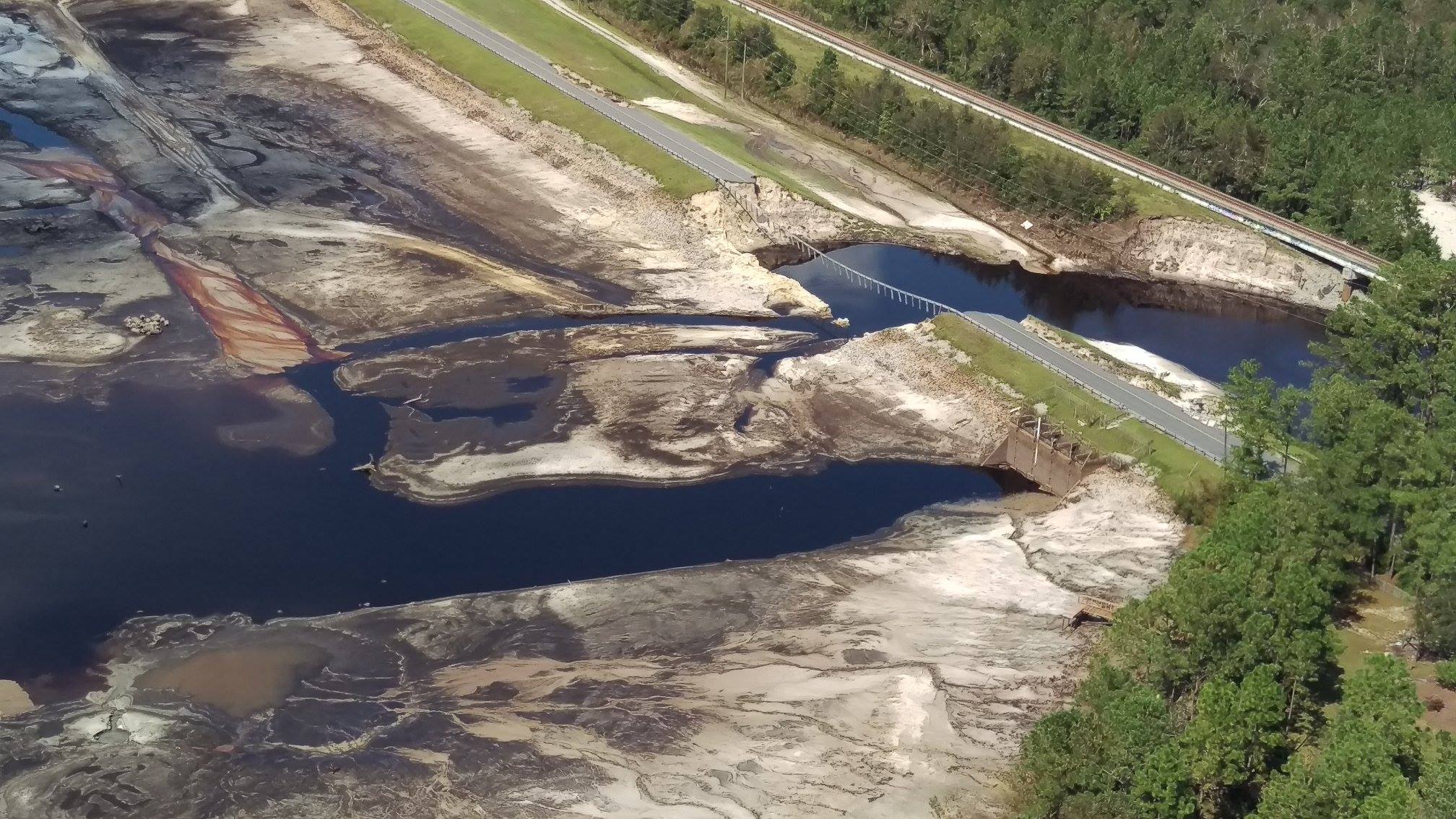 “I spent eight days in the EOC (Emergency Operations Center), and I think our staff responded admirably,” Forte says. “It was incredible to me how the 75 to 90 people got along for over two weeks with no disagreements. Everybody stayed calm, listened to each other, offered advice, recommendations and ideas. There are definitely things we learned. It was a different storm, and I’m certain that once we get fairly back to normal, we’ll sit down and figure what we can do differently the next time.”

Preparing for Florence may seem like the easy part compared to her impact on the communities of Brunswick County. According to Forte, some of the hardest hit areas were Boiling Spring Lakes, Town Creek, Winnabow and Snow Creek, where all 52 homes in the small community in southern Leland were destroyed. Forte spent nearly four hours there, seeing the devastation first-hand. “A woman came up to me, crying on my shoulder, just inconsolable. And there’s nothing you can say to her to make things better right now,” he says.

Commissioner Forte’s home and property were spared from carnage, but he lives in Boiling Spring Lakes, which he says “looks like a war zone,” with a 25–foot sink hole in a nearby road. For ten days he was without water and electricity, coming home from the EOC only to sleep before heading back out to assist with assessments and clean up.

For the 131,000 citizens of Brunswick County, Florence won’t soon fade from our memories, but neither will the generosity and support from not only residents, but also groups and individuals outside of the state. Forte estimates that there is help from at least 32 different states as well as assistance from Canada, Israel and Germany.

“I’m incredibly proud of this county,” he says. “I’m proud of how the citizens pulled together to help one another. Their good will is incredible, and it’s continual. The volunteers and the humanity are unbelievable. We’re all going to get through this.” 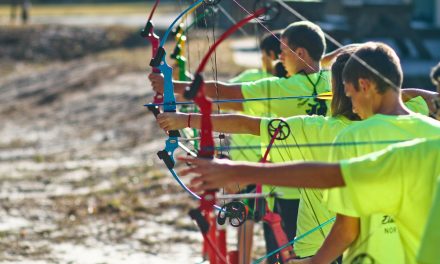 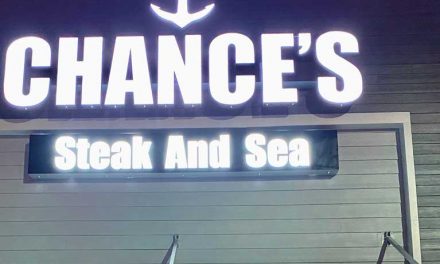