The loggerhead sea turtle has special significance to the residents and visitors of Oak Island. Loggerheads are the most common of the four species of sea turtles that nest on the beaches of Oak Island. Since the beginning of the Oak Island Sea Turtle Protection Program in 1989, volunteers and town officials have been monitoring turtle nesting and hatching activity in an effort to protect these
turtles. Some vacationers even try to time their visits around nest-hatching season.

The loggerhead turtle is now memorialized in a new 5-foot copper sculpture that was commissioned by the Oak Island Art Guild and fabricated by famous Wilmington sculptor A. Dumay Gorham III.

Here’s the story behind this tribute to the turtles and gift to the Town of Oak Island. In February 2014 an ad hoc committee of the Oak Island Art Guild, chaired by Joyce Grazetti and consisting of Penny Prettyman, Jennifer Fountaine and Phyllis Riley, met to explore ideas for a project that would benefit the community. The committee decided on a piece of sculptured artwork. The choice of a loggerhead sea turtle was a no-brainer, given the revered status turtles enjoy with the residents of Oak Island.

Next the committee needed to select the artist they would commission to do the work. According to Grazetti, “We listed sculptors in the area and narrowed our search to four. We chose Gorham because he stated that the client was part of the process of creating a sculpture. Also, Gorham said he would keep us apprised of the progress of our turtle. After the sculpture was installed we knew for sure that we had selected the right person for the job.” 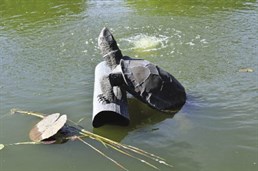 The decision about where to put the sculpture was another easy one. The Oak Island Art Guild has had a long history and partnership with the Oak Island Recreation Center. They hold their monthly workshops there and consider it their home base, so the lawn in front of the building at 3003 E. Oak Island Drive was the obvious choice.

Gorham’s loggerhead sea turtle was unveiled and dedicated in a ceremony in May. The sculpture has already received rave reviews from grateful passersby. People like long-time Oak Island resident and Beach Preservation Society member Jeannie Suther, who said, “I think this is awesome. I love it.” And Brunswick Arts Council past president Jo Ann Staat, who said, “I think the turtle is gorgeous.”

Gorham has a long list of communities and parks that he has enhanced with his magnificent sculptures. Perhaps the most visible is The Dram Tree on the grounds of the Wilmington Convention Center. It stands 24 feet high and is made of steel and other metal, and its natural weathered patina is a unique feature. This piece commemorates the original dram tree, a scraggly moss-covered cypress that reached out into the Cape Fear River and had huge significance as a landmark for colonial mariners. The story goes that passing it meant that an incoming vessel had successfully navigated past the dangerous Frying Pan Shoals at the mouth of the river, and the sailors were allowed a dram of rum to celebrate their safe passage coming in, or to toast to a safe return while sailing out.

Unquestionably Gorham’s most photographed piece would be his 20-foot Soaring Seahawk at the entrance to the UNC Wilmington campus, where every graduating senior’s parents take their picture. UNCW has also commissioned Gorham to make several smaller Seahawks to give as gifts for major donors and other unique pieces to present as gifts to speakers at the school.

Two of Gorham’s sculptures are in the New Hanover County Arboretum — a serpent in the middle of the pond and a turtle climbing up on a log. 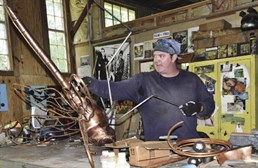 Gorham has also worked for companies involved in the filming of TV shows, most recently “Sleepy Hollow.” But he said future opportunities with the Wilmington movie industry may be limited. His latest project is a commissioned work involving a series of sculptures for Airlie Gardens, where he has a solo show through October. This series consists of a couple of dragonflies, two gargoyles, owls, hummingbirds and a praying mantis, all of which are massive complex copper structures and guaranteed to amuse and delight Airlie Gardens visitors.

Gorham designs and fabricates his works at the Acme Art Studios at 711 N. 5th Street in Wilmington. This studio is home to 19 artists and is open from 6 to 9 p.m. on the fourth Friday of every month, at which time they welcome visitors to view their latest creations. 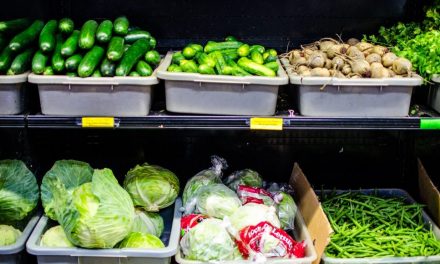 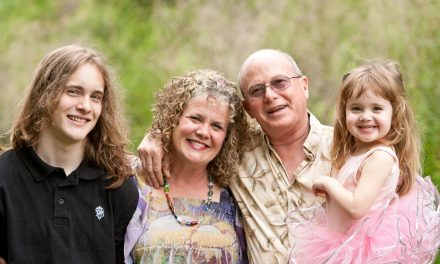 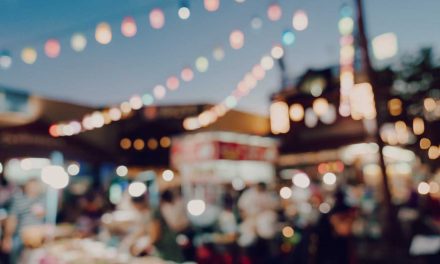