Story By Brandon Sneed
Resea Willis smiles easily and often. We meet where lots of people meet her, in the Brunswick Housing Opportunities office on Old Ocean Highway 17 in Bolivia. Pausing occasionally to sip some water from a cup, she speaks with the clarity, with the articulation, of an English professor. She’s always been brilliant: By age 12, she was a freshman in high school and she graduated from The Barlow School in Amenia, N.Y., at age 16 in 1976.

More importantly, though, she is the type of person people trust. That’s got something to do with the fact that she started Brunswick Housing Opportunities (BHO) for other people — and without any funding or salary. She knows what it is to go without.

We talk about her childhood and how she grew up in Pittsburgh and get on the subject — of all things — of Ben Roethlisberger, the Pittsburgh Steelers quarterback fond of his dalliances and who grew notorious earlier this year when one went wrong. It got him suspended for the first month of the season and invoked the hatred of everyone from the mainstream media to your local barista.

But Willis does not judge him harshly. “We all have issues at times,” she says. “If [Roethlisberger’s] professional life and his personal life would get a little more balanced, we might all love him more other than just on the field. But, hey, isn’t that with all things? People are people. I don’t care if they make a million dollars every time they throw a pass, or if they work at Hardee’s for $8.99 an hour. They’re still people, and they have their strengths and weaknesses. And we have got to accept that. I think sometimes, we want people to rise and be like a fantasy. But in the end, they’re still human, and they’re going to screw up, and most of the time when you screw up, you screw up really badly. People never see the in between.”

Maybe people trust Willis because she’s fallen on the wrong side of the in between, and not because of her screwups, but just because life is sometimes harsh that way. She seems to have made a habit of turning disasters into opportunities. She had to raise her preteen niece and nephew when she was 20 because her mom, their legal guardian, died, but it just taught her how to care for others.

In 1988 her husband found lumps in her breasts — “Sorry to be so personal,” she says when she shares that, “but that’s what the husband is for!” — and they were malignant. But a year of radiation and chemo later, she’d survived the worst and she could help others handle the same diagnosis.

Life was quiet for a decade until disaster came again, in 1999 with Hurricane Floyd. At the time, Willis was a senior accountant at a firm in Burgaw. When everyone lost everything and couldn’t get money out of the bank because they had nothing that proved who they were, they turned to her and her firm, because if anyone is going to have your existence on record, it’s going to be the tax people.

The accounting office became a housing assistance recovery center, and Willis became passionate about helping people with housing. She fought mobile home dealers giving shoddy work and dealt with the North Carolina General Licensure Board about unlicensed contractors and took on corrupt companies charging the elderly ten grand just to fix a roof. “We really got into advocating for citizens,” Willis says, “and I loved it.”

In time, in October 2007, Willis started Brunswick Housing Opportunities (BHO) with no money. She stayed afloat financially with independent contract accounting jobs and spiritually with the progress and impact she saw. BHO, a nonprofit community housing organization, provides advocacy, facilitation, education and development for workforce/ affordable housing in Brunswick County.

“We do need workforce housing,” she says. “We do need to house our teachers and the people who work in the kitchens to feed the kids, and those driving the buses to transport the kids. Not only do we need to house the police officers, but the guys who work in the jails and the girl who answers the phone in the sheriff’s office…” And on and on she goes, listing those deserving more but paid too little to own a home. “It just bothers me,” says Willis, “that first responders put their life on the line for this county, and you want to pay them only enough to live in a trailer.”

It wasn’t until August 2008 that BHO finally got funding and Willis collected her first paycheck. It was peanuts, not much unlike today, but it was a paycheck for her passion.

Growing up in inner-city Pittsburgh, Willis lived four blocks from her pediatrician and five from her teacher. “If I had my druthers, as my grandmother used to say, I would build those types of communities,” Willis says. “And I think we can. It’s more of a decision to do it. More than, ‘Oh, we just want to do this feel-good thing.’ I don’t want to do a feel-good thing. I want to do things that make sense.”

Such as building energy-efficient “green” homes that cut energy and gas bills in half, “so people don’t have to spend half their paycheck on something like that,” she says.

It will create mixed-income communities that she knows will make some people uncomfortable, but Willis judges not. “Some people might not want to live in the type of community BHO wants build,” she says, “but for those who do, it’s going to be a great place to live and share and learn and grow. And we’ll get there. I promise you.” 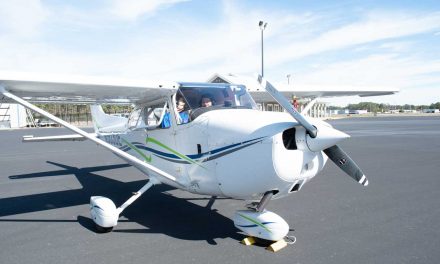 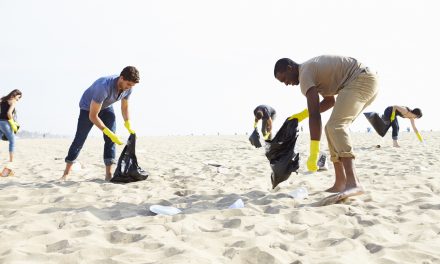