Story and Photography By: Carolyn Bowers

Brunswick County is justifiably proud of its rich cultural diversity, and each year residents celebrate their various heritages with native music and dance performances, educational exhibits and ethnic taste treats at an Intercultural Festival.

This year’s co-chair, Mari-Lou Wong-Chong, opened the 8th Annual Brunswick County Intercultural Festival on September 10 at Brunswick Community College by promising to take us on an international journey. 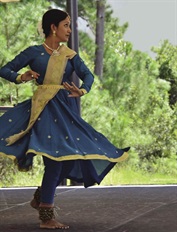 “We bring the world to Brunswick County,” she said. And then she went on to say why this is so important. “By educating ourselves, our family, children and the community, we maximize our potential, our understanding, our respect and our tolerance for each other so that we can all live in peace. We are many faces, but one world.”

The entertainment portion of the program began with Keith McKenzie and his jazz band paying tribute to those selfless men and women who sacrificed their lives to save others after the attack on America 10 years ago. They went on to play the Big Band favorites from the 1940s and ‘50s.

Dancers from Hawaii performed several different hula dances. The Supply Elementary School Global Chorus sang a medley of songs, including an African folk song in Swahili. We were transported to the Caribbean Islands with the ever popular music of the Terra Nova Steel Drum Band and to Mexico with the Mexican Folklore Dance Group, resplendent in their brilliant yellow native dress. Susan Mykalcio waved her six-foot-long pink sleeves in the dance of “Butterfly Lovers,” and a Tibetan Dance Team performed “Song of Laundry.” A Chinese fashion show showcased the rich colors and ornate fabrics of their native dress for both children and adults.

Rinku Das represented India with a Kathak dance, which is a dance that tells a story. She and the next dancer, Bethanie Mickles, are both members of the Natya Academy from Cary, N.C.

The entertainment portion of the festival concluded with Kelly Hawes, who, dressed in a light lavender gown with sparkling jewels, performed a traditional Middle Eastern dance. She was accompanied by the popular Transtrum Band from Wilmington.

Yvonne Pagan, chair of the entertainment committee, said she was so pleased to see that the cultural traditions of the many countries represented are being passed on to the younger generation.

“This year there were two mother-daughter teams, and a woman who performed with her niece,” she said. “The traditions will continue through the families.”

The International Pavilion had 17 display booths, representing countries around the world. In addition to the art, artifacts and literature at each booth, there was a representative from that area, dressed in native costume and giving their visitors authentic information and interesting bits of trivia. 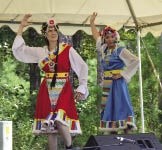 Marilyn Green, co-chair of the pavilion steering committee, staffed the Central American booth and exhibited a tunic, called a huipil, which is worn by women of various Central American countries to designate which region of the country they are from. These are exquisite pieces of fabric that fit over a woman’s head and add splendor to her dress as well as convey information.

The Brunswick County Intercultural Festivals began eight years ago under the leadership of Fernando Trulin, director of the Brunswick Educational Transition Center (BETC). It was originally conceived as a way to bring the Hispanic community together, but with the intent of expanding the program to include other ethnic groups. Each year the event draws participation from an ever-expanding number of countries.

The estimated 500 people who attended this year’s festival left with a feeling of pride that Brunswick County is a microcosm of this glorious, colorful, multifaceted world in which we all live. Although our backgrounds may be different, our desire is the same: to live in a world where there is peace and harmony. 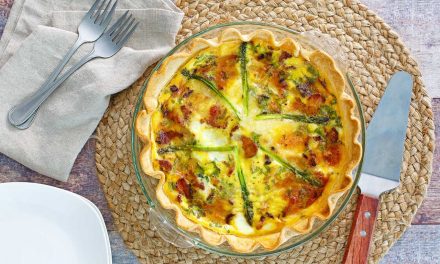 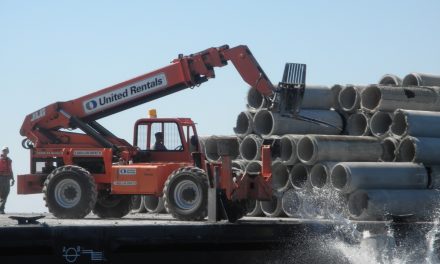