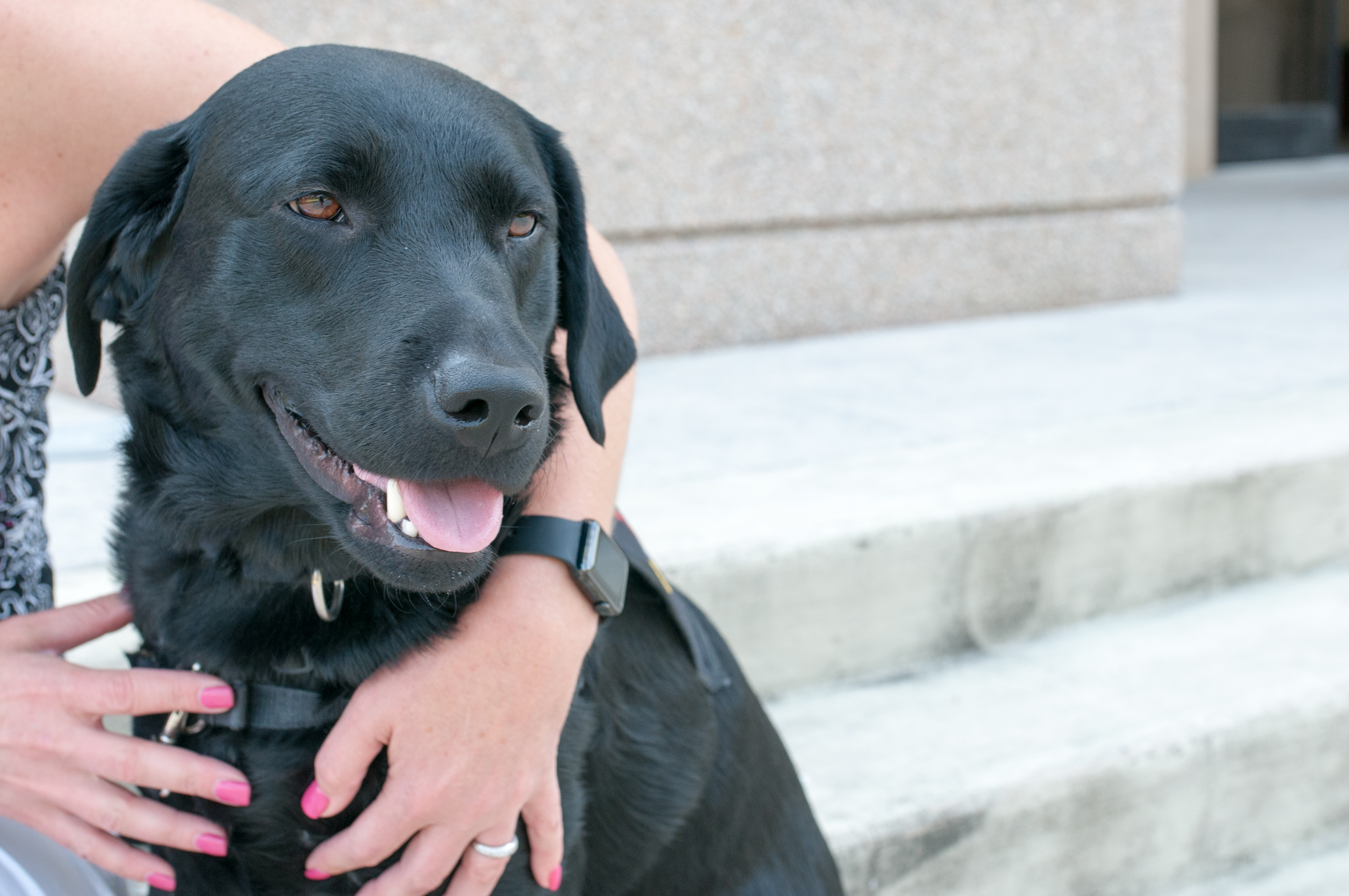 For centuries, dogs have assisted humans through their companionship, protection, and hard work. In the criminal justice system, law enforcement agencies have used canines for over 100 years, primarily in roles of apprehending suspects, sniffing out drugs, or detecting bombs. This year, the District Attorney’s Office of Brunswick County is setting out to put a new twist on an old theme with the introduction of North Carolina’s first full-time courthouse crisis response dog.

Jon David, the District Attorney of Brunswick, Bladen, and Columbus Counties, oversees a staff of 35 people. One of his senior prosecutors, Karen Richards, handles the toughest cases: sex crimes, violent crimes, and juvenile child abuse. When she heard that in Vancouver they were using service dogs in the courtroom, she was intrigued. She decided to do a little research, but found no other North Carolina courthouses consistently using dogs.

So in August of last year, Richards contacted paws4people, a local Port City nonprofit whose mission is to provide people with physical, mental, and emotional disabilities assistance through canine companions. With the help of the organization, Richards was paired up with a golden retriever named FISHER, and the two soon began their training together. A little over a month ago, FISHER came home with Richards for his permanent placement, and that’s when his work in the courtroom began.

FISHER with his “work colleagues” Karen Richards and Jon David

“So in the past few weeks, FISHER has already been inside the courtroom with a child abuse victim.  He’s also helped a domestic violence victim who didn’t want to testify turn around so that she did testify, and we got a conviction on that. He also helped in a jury trial where we ended up with a conviction by plea on a child abuse case. He’s met with upwards of 15 victims of either sex crimes or violence crimes, all just in these short three weeks with us,” says Richards.

With over 600 hours of training, FISHER is a certified crisis response and assistance dog. His place of work is the courthouse facility, both within the offices as well as the courtroom. FISHER’s presence helps comfort victims as they move through the entire process, whether it’s to stay beside a witness during an interview in the office, or to accompany the individual into court and sit with them in front of a jury.

Studies have shown that animals, and particularly dogs, provide people with a soothing and calming influence through their interactions. Usually, even the worst cases in David’s office can find comfort by having FISHER around.

“I think you’re going to start hearing a lot of good stories out of this,” says David. “It’s a real icebreaker, as it sort of knocks down walls when there’s a dog in the room. It gives people something to relate to, a common ground.”

“Canines have proven throughout history that they possess “special powers” to help heal the broken in spirit,” shares Cece McConnell, Deputy Executive Director of paws4people. “I believe that FISHER will provide comfort, motivation, encouragement and will bring a sense of healing to all who come into contact with him. The idea of having FISHER in the courtroom is a win-win for all involved!”

Although David’s office is the first in the state to embrace this approach, it is not the first in the country. In West Virginia, a similar program is in place through the work of paws4people and their relationship with the state’s prison system. West Virginia prisoners help train the service dogs, creating a symbiotic relationship from the standpoint that the dogs get the extensive training needed from people who have the time and inclination to do so.

“When I heard about this program, two thoughts occurred to me. The first was that I want a dog like that in my jurisdiction, and the second was that if paws4people is a Cape Fear based organization, why are we not training these dogs right here in the North Carolina prison system? My hope is that if this idea takes hold, then maybe we can start training the dogs here in the Tar Heel State. The power of a good idea has no monopoly. I’ve realized that when something is working and it makes sense, we can replicate a best practice. So the first thing that we want to establish is whether or not there is value to the criminal justice system by having a service dog in the courtroom. If there is, and it’s an idea that we want to spread throughout the state, then it makes more sense to me to train the dogs in our own prison system. I really see this as ground zero in a new initiative that might bring some good to our criminal justice system,” says David.

As for FISHER, it’s not all work and no play for this busy pup. At the end of the day, he gets to go home with Richards, take off his service vest, play with her pets, and return to just being a dog again. That is until morning comes, and then it’s back to the important job of providing much-needed comfort to victims.

“Our jobs put us in daily contact with people in very desperate situations, and we encounter those who’ve undergone horrific events in their lives. We have a moral responsibility to do everything we can to lessen their pain and guide them gently through the process. To the extent that FISHER can help provide a healing presence to victims in their times of need, we believe it’s a tremendous benefit to us at the District Attorney’s office,” says David. 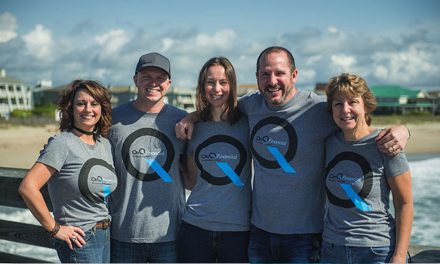 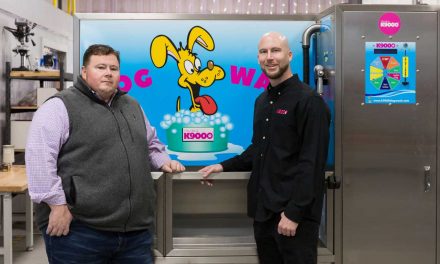 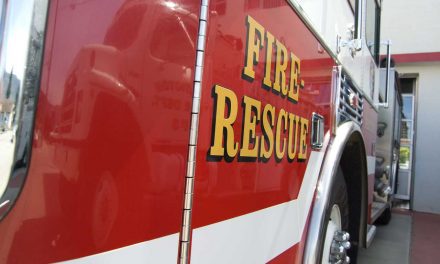 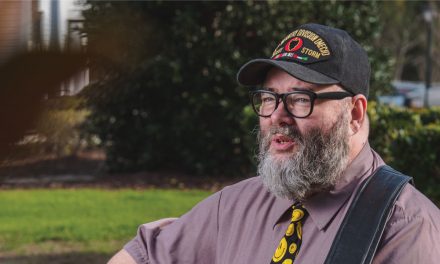