The Blizzards: Changing Lives, One Child at a Time

Two years ago, Brunswick County’s Sunset Beach community added two residents to the roster of approximately 2,200. What the census figures don’t tell you is that this couple looked at seven different places across the United States before moving here. As carefully as they’d prepared for their careers in medicine and science, Daniel Blizzard, D.O., and his wife, Anna Blizzard, Ph.D., researched where they would next call home after living in the Seattle, Washington, area for many years. The people in Brunswick County were so warm and friendly, the Blizzards decided to relocate here and get involved as volunteers, the way they had wherever they’d lived. It is their nature and tradition.

Daniel’s medical practice, Ocean Isle Family Medicine, is already well established and thriving. Anna, who formerly worked as a chemist and engineer, was looking for an opportunity to fulfill her passion of serving children. She found her dream come true, being welcomed and embraced by a community of volunteers who think exactly as she does: “Children are not the only thing, they are everything.”

Anna decided to volunteer with Children in Schools (CIS). “Up and down our block in SunsetBeach, it was amazing — many neighbors were involved as a CIS volunteer, reading to children after school, teaching adults to get their GEDs, so many things,” Anna says. “I was so moved with the caring spirits of my neighbors, I wanted to join in their efforts and contribute whatever I could.”

Anna had already spent her entire life involved in some form of volunteering — it was a family tradition. Growing up in Indonesia with parents whose impressive educational achievements set the benchmark, Anna and her four brothers were shown that education, volunteering and spirituality were lifetime priorities. Weekly, they’d all go to local orphanages, taking food and spending time with the children there. The family sponsored college educations for many orphans, touching one life at a time, a pattern that Anna has carried through by example, with passion. “We were blessed, and we were shown, not told, that you always give thanks for your blessings and share what you have with others,” says Anna.

Anna quickly downplays her accomplishments — she says she’s almost completely forgotten the five  languages she used to speak — and that her educational path as a career scientist includes a Ph.D. in chemistry, an MBA and a stint as chief chemist and lab director for Warner Lambert at age 27. She’d rather talk about children, the ones who need her and all the outstanding CIS board members and staff, whose daily mission emulates what she was taught in her Christian faith upbringing: “To whom much is given, much is expected.”

“Every child should have the chance to succeed; children should have everything,” says Anna. “They cannot do anything for themselves; they cannot protect themselves. They need our help.”

Anna is joined in giving back to her community by her husband, Daniel.

Daniel’s first volunteer experience started as simple inspiration. Noticing that a small neighbor boy was being raised by his single mother, Daniel asked his family to start inviting the youngster to join them on family outings, hiking, camping, cookouts, whatever the family was doing, providing positive male role models, similar to the Big Brothers/Big Sisters program. No one told Daniel he should do this; he just saw a need and took action. The young man grew up, went to college and has a great life, having been encouraged and nurtured. And today, just as quietly, when he sees a need Daniel takes action.

For tourists who think of Brunswick County as the characteristically affluent beachfront, it’s shocking to realize that the number of children at risk for dropping out is substantial. Even more devastating, as Daniel says, is “the number of children whose only daily meals may stem from the before-school breakfast or the after-school meal, funds for which come from CIS programs. Children’s futures are dependent on these programs. With proper nutrition, children are at their best to concentrate on their studies and learn. Healthy bodies mean healthy minds.” Ignoring the pall of national economic woes and refusing to pay heed to the oft-used phrase “it’s tough to raise money in this day and time,” Daniel and Anna were so moved and inspired by their Sunset Beach neighbors that they agreed to be the presenting sponsors of the 8th Annual CIS Benefit Gala for Children, to be held October 22 at Sea Trail Golf Resort. The Blizzards are convinced that Brunswick County’s Community in Schools is a dynamic, life-changing community agency. Anna began as a CIS board member in 2008 and is quick to note that she is “privileged to be working alongside so many wonderful gentlemen and ladies, many of whom have volunteered faithfully for eight to ten years; they are the ones who should properly receive the accolades.”

It’s not about accolades, it’s about results. And CIS of Brunswick County is strong on numbers. Teen court and peer court, two of their signature programs, reduce the number of repeat offenders among juveniles destined for a lifetime of trouble. The after-school program assures children are safe and well-cared for, with support to do their homework, providing more quality time with family at day’s end. Other CIS efforts include family resource centers, where parents receive instruction and encouragement to earn their GEDs. Many children are being raised by grandparents who never learned to read, as they’d had to drop out to support their families a generation ago. CIS volunteers are available to help all ages of learners and serve as great motivators for children who have the chance to see their parents and grandparents struggling to learn and thus value their educational opportunities. Here, hope is fostered, achievements are inspired and the future looks bright.

With gentle and humble spirits, the Blizzards downplay the importance of being this year’s CIS Presenting Sponsors. Instead, they point out as unsung heroes the 27 other CIS board members

and single out the selfless community retirees who volunteer fulltime for CIS. They focus on an exemplary CIS staff and a phenomenal community of CIS volunteers as the reason for the program’s successes.

Daniel states, “I became involved in supporting CIS because I loved hearing Anna share her experiences with me at the end of the day. She was so enthusiastic and dedicated I couldn’t wait to join her in activities that brought her such joy.” Daniel notes, “Government funds are often used as matching grants to keep programs going. When federal program dollars are cut, private donations become even more critical to our sustaining what we have in place.” He adds, “CIS programs affect generations of lives, one child at a time.”

The Blizzards will, no doubt, inspire other CIS volunteers to want to become presenting sponsors in future years. In fact, Daniel and Anna Blizzard would be delighted to pass the torch on to those whose hearts move them to act. As long as there are children in need in BrunswickCounty, there will always be a need for volunteers to step forward, lighting the path toward the future.

Drs. Daniel and Anna Blizzard are the presenting sponsors of the 8th Annual Benefit Gala for Children, to be held October 22, 2009, at Sea Trail Golf Resort and Convention Center. Individual tickets are $100 for A Taste of Brunswick County. More than 600 people are expected to attend. Under a grand tent, patrons will enjoy sampling foods from 18 local restaurants, while enjoying wine, beer and soft drinks donated for the evening’s benefit. Live and silent auction items will tempt bidders to compete for exciting prizes. Jon Evans of Wilmington’s WECT-TV will emcee the event. The popular Pat Carpenter Band returns to provide music entertainment. At press time, a limited number of sponsorships were still available, which include event tickets as part of sponsor packages. For information on tickets or sponsorship, contact Mark Koval, CIS Resource Development Director at (910) 457-2929 or visit www.cisbrunswick.org 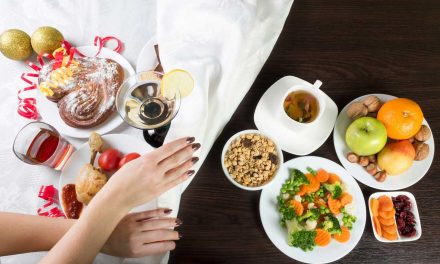 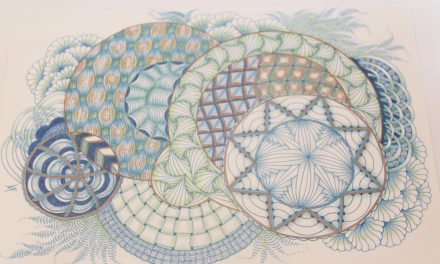 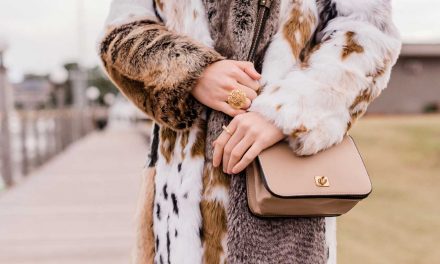 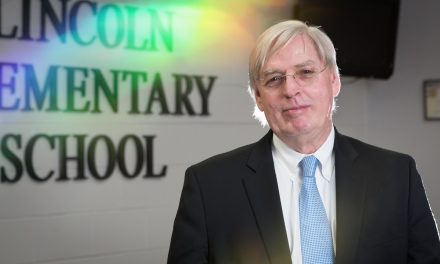