Not every teen that commits a petty crime or even a low-level misdemeanor offense is an at-risk juvenile. The truth is that kids make mistakes. And when those first-time infractions occur, it’s nice to know for some offenders that there is a second chance to be accountable, make amends, and learn lifelong valuable lessons from those mistakes—all with the help of their peers.

Teen Court and Peer Court programs, offered through Communities in Schools (CIS) in Brunswick County, is a place of encouragement and deterrent utilizing the powerful forces of peer pressure as an alternative system of justice.

Neither Peer Court nor Teen Court determines guilt or innocence. Instead, they recommend a constructive sentence for juvenile defendants that includes restitution, community service, and counseling. Qualifying offenders are referred to the Court program coordinator by a school administrator, school resource officer, or school social worker—or by the Juvenile Services Intake Counselor in the case of Teen Court juveniles.

“Both programs are voluntary participation,” explains Todd Beane, communications and thrift shop operations manager for CIS. “The students and their parents sign an agreement to allow the student’s peers to hand down judgments.”

The main goal of the Court programs is to hold juvenile offenders accountable for their behavior by imposing sanctions that will repair some of the harm inflicted on the victim or the community, with the hope of reducing repeat offenses.

A juvenile referred to Teen or Peer Court appears before a jury of his or her peers and is defended and prosecuted by peers. According to CIS, the program saves thousands of dollars in community expenses and allows the juvenile courts to concentrate more time and energy on critical juvenile offenders. “The two programs save the Brunswick County court system approximately $400,000 per year,” says Beane. That equates to a savings of nearly $2,000 per case for Brunswick County.

Evidence also indicates that young people stay out of trouble following their court appearance. According to data provided by Jamie Duesing, the Teen Court director, between 2016 and 2017, the recidivism rate is six percent, which breaks down to only three out of fifty-seven defendants having reoffended since completing the Teen Court program.

In addition to the clear benefit of deterring at-risk behavior, Teen Court and Peer Court programs help students—no matter which side of the bench they are sitting on—to strengthen confidence, build self-awareness, and support a positive attitude toward authority.

Since its inception in 1997, Teen Court, a partnership between CIS and the District Attorney’s Office, has made a positive impact on juvenile offenders ages twelve to eighteen by providing a second chance for first-time offenders. The program has also helped student volunteers learn about the legal system and careers in the legal field. This year the program was awarded four gold medals at the annual NC Teen Court Association Mock Trial Summit. Teen Court cases are varied, including type one offenses like fighting and trespassing, type two offenses like property damage and shoplifting, and type three offenses like larceny and drug possession. All Teen Court sessions are held at the Brunswick County Courthouse in Bolivia.

Peer Court first began in Shallotte Middle School in 2007 and is now offered in all five Brunswick County middle schools: Cedar Grove Middle, Leland Middle, Shallotte Middle, South Brunswick Middle, and Waccamaw Schools. It offers first-time juvenile offenders ages 11-16 an opportunity to admit responsibility for their offenses, which may include truancy, classroom disruption, simple affray, and other appropriate offenses. The real-world, hands-on experience that Peer Court provides has been said to have inspired more than one student volunteer or offender to think about law school.

Students may volunteer for a variety of positions, including prosecutors, defense attorneys, jurors, and bailiffs. Teen Court is always looking for practicing or retired attorneys to mentor the student volunteers. Jamie Duesing is the Teen Court director and Ruth Thompson is the Peer Court director. For more information, email teen.court@brunswickcountync.gov or visit https://www.cisbrunswick.org. 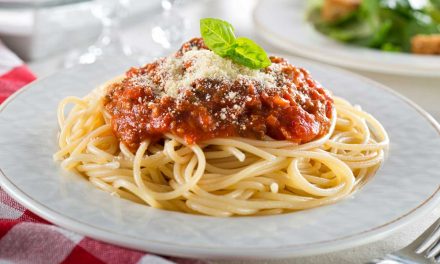 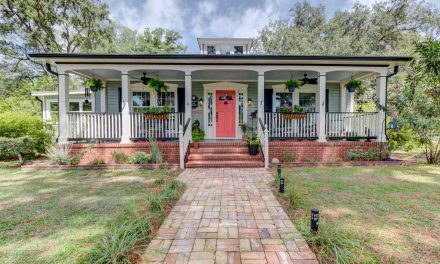