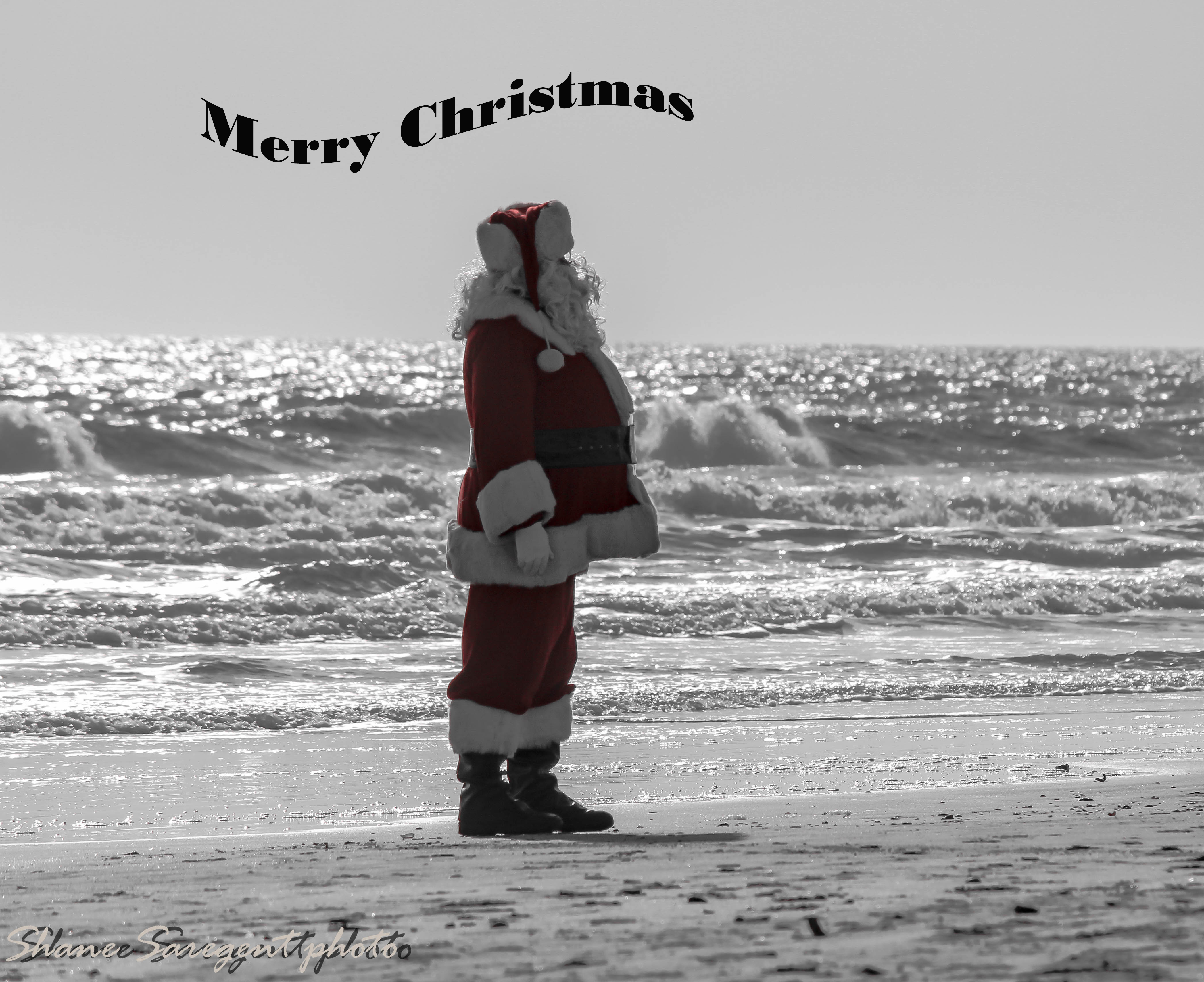 Steve Simmons has gone seasonal incognito since he was in his 30s, and his own grandchildren didn’t recognize him when he appeared in his disguise. Simmons’ goal donning his decades-old red wool suit with the white fur is to convince all the people who see him that he is really Santa Claus.

“It takes me 45 minutes to an hour to put the suit on,” the Sunset Beach resident says. The reason he has a wool suit with fur (probably rabbit) is that Macy’s switched to Santa suits in crushed velvet and gave him the suit to keep.

“I don’t know anyone else who has a wool suit,” he says. He agrees that he does get warm wearing it, but to him, it’s more authentic.

Simmons works to put his personality into being the magical man.

“I’m constantly making sure my face is the way it should be,” he says. “I make sure my eyebrows are white. I put a little blush on. I do try to become Santa Claus.”

Growing up in North Bergen, NJ, Simmons remembers being in awe of Santa when he and his twin sister and older brother and sister waited in line to speak with the bearded man in red. “There was this unbelievable-looking person, and he just had a magical look to him,” he says. 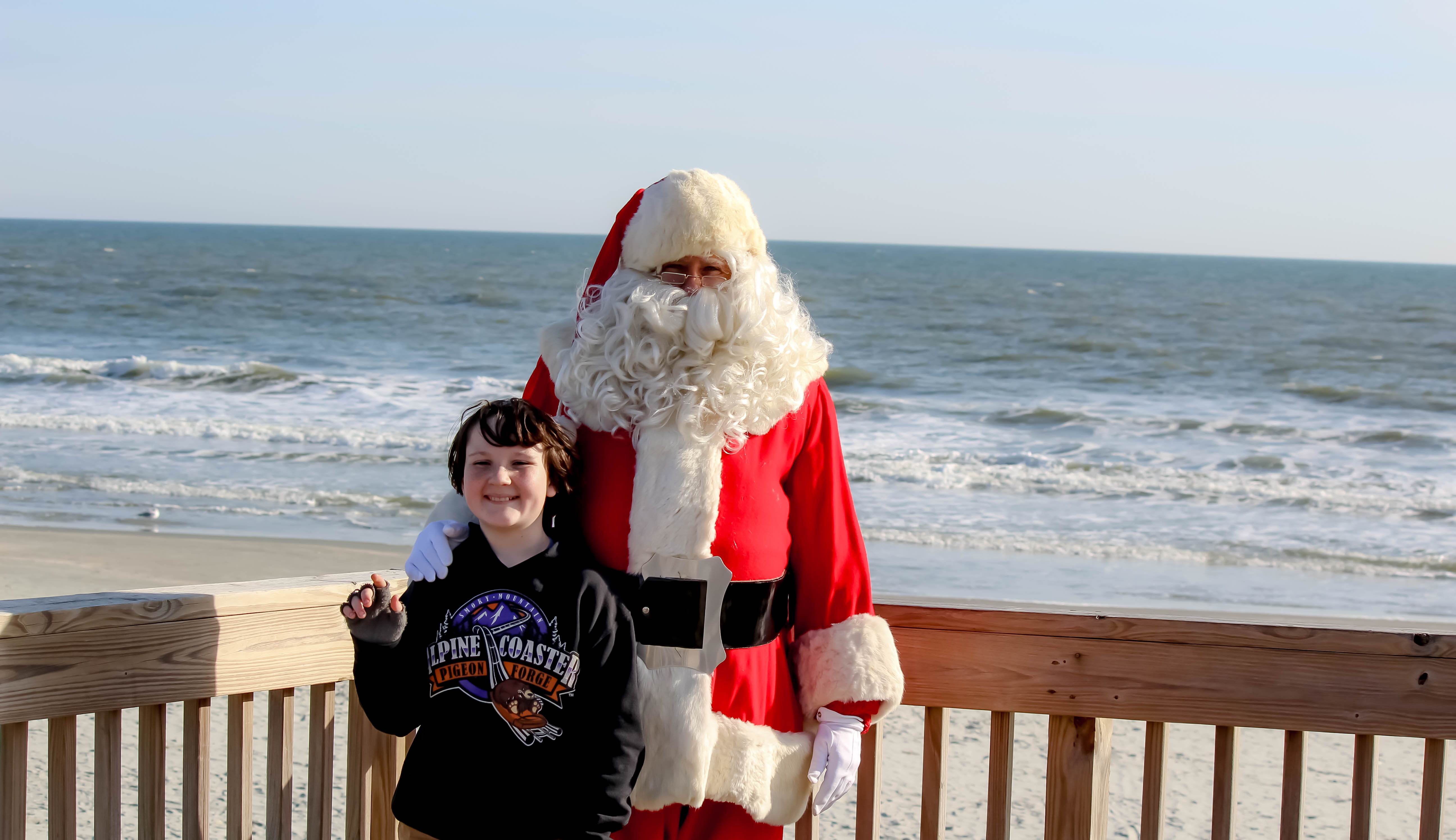 As the years passed and he became a single father looking to make extra money, he inquired about playing Santa. After attending a class of the Do’s and Don’ts for Santa, he was hired at a mall in Bergen County.

“It was fun, but it’s not as easy as people think it is,” he says. He believes the hardest part is making sure he looks good and the kids are comfortable with him. “Sometimes the parents are worse than the kids because the parents are constantly forcing their child on Santa’s lap when the kid doesn’t want anything to do with Santa,” he says.

When this happens, the child is usually screaming and squirming to get away from Santa while the parent continues to force him or her on Santa’s lap. “I try to work with whatever I can in order to make everybody comfortable,” he says. “I try to pick up the child and give [him or her] back to the parent and say, ‘Next year.’ I wave and say ‘Merry Christmas’ and make sure that child gets a candy cane or whatever the treat is that night.”

The worse Christmas wishes he hears are children of divorced parents asking him to bring his mom and dad back together. “I don’t say ‘no,’ and I don’t say, ‘yes.’ I say, ‘Santa does the best he can.’ and, ‘I’m sure your mom loves you, and I’m sure your dad love you.’ Then I move on.”

He explains that the one thing Santa should bring to each child is hope. “While love and family are so important, especially at this time of the year: it’s hope that children are asking when they ask for a certain gift.”

Simmons, 61, says his career goal growing up was to go into sales, and that’s exactly what he did. After high school graduation, he went to New York City and sold office supplies. Other sales jobs followed and he finished his career with Valtak Direct Marketing Systems.

His wife, JoAnne, found the perfect house for them at Sandpiper Bay in Sunset Beach, and the couple moved there in 2015. Although he doesn’t golf, he enjoys watching golfers have a good time on the course.

He has a part-time job at Lowe’s Home Improvement in Shallotte and loves being at the beach and bowling in the Sandpiper Bay Bowling League. His three grown sons and four grandchildren are within driving distance. Ryan, 40, lives in Fort Mill, SC with his wife and three children. Jonathan, 33, lives in Toano, VA, with his girlfriend and their child. Eric, 28, is single and lives in Baltimore, MD.

Simmons says his father, now 91, told him to always give your all no matter what you do. “That’s what I try to do, especially when I put on this [Santa] suit. I give it my all.” 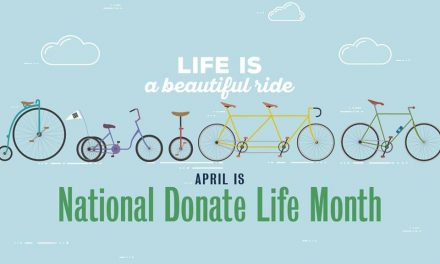 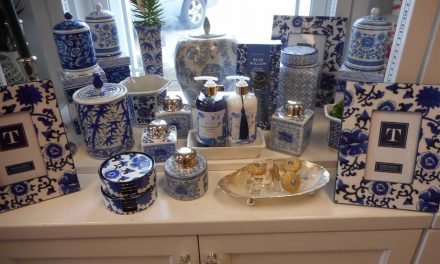 An Outfit for Every Occasion 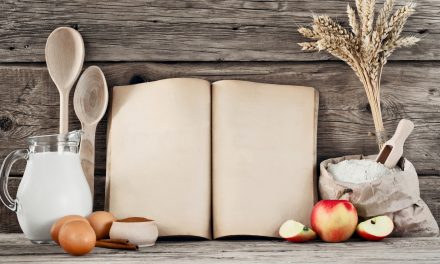 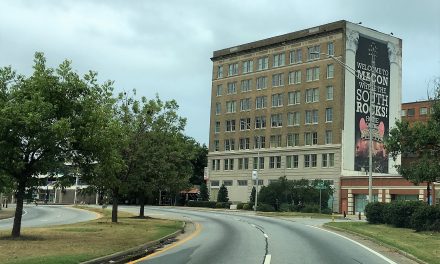