From baking to volunteering to excelling in education, Sarah Cribb stands tall with talents galore.

“Being Asian and being adopted, I like learning about my culture and about other cultures, too,” says Sarah Cribb, whose 4-foot-10-inch height defies her stature as an achiever.

Sarah joined the International Club when she was a student at Early College High School (ECHS), which led to her accepting the volunteer post of student coordinator for the annual International Festival. As student coordinator, Sarah, 19, updated the festival’s website (and continues to monitor it), created videos, fliers and promotional articles and recruited volunteers.

“She has excellent communication and leadership skills as evidenced by her ability to encourage her peers to get involved and volunteer,” says Mari-Lou Wong-Chong, chair of the festival. “She is well versed with current technology.” 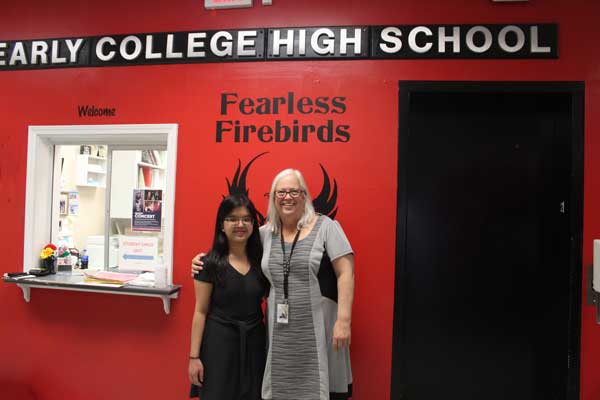 “I was struggling in my English and history classes but did well in math classes,” Sarah says and credits her teachers with helping her. She held a 4.0 grade point average at ECHS and graduated in May 2022 with an associate in science degree.

“She works diligently,” says Kathrine Weeks, program coordinator at ECHS. “If she can’t overcome it by herself, she asks for help.”
Sarah’s talents and perseverance showed up early when she worked 1,000-piece jigsaw puzzles at the age of six. Her father, David Cribb, says Sarah would do the puzzles with her mother but was completing them without her mother’s help. “She can look at a puzzle piece and know where it goes without looking at the picture,” he says.

Sarah began horseback riding when she was nine, appearing in horse shows at Lake Waccamaw, where she directed her horse to jump crossrails, trot, canter and do various jumping patterns. She also tutored students at Bolivia Elementary School and at ECHS, saying she appreciates the help she received and wanted to help other students succeed, and gave school tours to rising students in 2020.

“She is a leader and follows through on a level that most people want to be at,” says Denise Absher, principal at ECHS. “She makes sure things are prepared. She’s very proactive.”

If that’s not enough, Sarah started her own bakery business, Sarah’s Baking, in 2020.

She explains that growing up she wanted to be a baker.

“I saw my mother in the kitchen and wanted to help her,” she says. “I eventually was able to make things myself.”

She watched television shows about cooking and baking then developed her own recipes. One of Sarah’s specialties is cream puffs. She remembers how her mother enjoyed eating the cream puffs they bought at a bakery in Wilmington, and that inspired her to make her own. 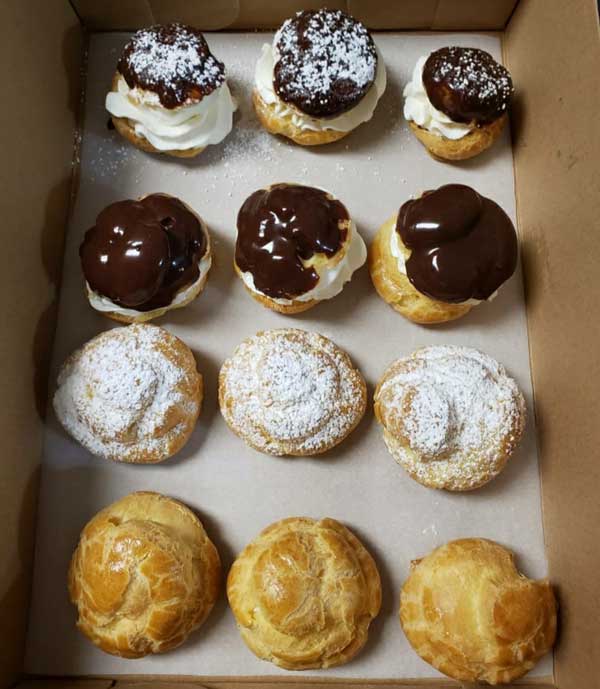 “I made them for my mom, and I always like showing ways to make her happy,” she says. “My baking always brought a smile to her face.”

Sarah says her posts on social media prompted people to inquire about them. “That’s how I got started making cream puffs and selling them,” she says.

Now people order birthday cakes, holiday confections and other sweets for their events.

Not surprisingly, Sarah was president of the Culinary Club at ECHS for three years. She got members’ input before choosing recipes, and they integrated different cultures, such as Chinese, German and other cultures around the world so the others got a feel for the different techniques and learned new skills.

Sarah says she was in foster care in Fu Zhou, Jiangxi, China for two years before the Cribbs adopted her in April 2005, and she wants to learn as much about her native country as possible.

“I want to work in a lab with other engineers to help design technology to improve [people’s] health,” she says.

Her sister, Erika, whom the Cribbs adopted from Vietnam, is a junior at Arizona State University majoring in biomedical engineering. These daughters understand the importance of good health because growing up they saw their mother, Christy Cribb, struggle with the effects of cystic fibrosis, a condition in which the lungs and digestive systems get clogged with mucus. 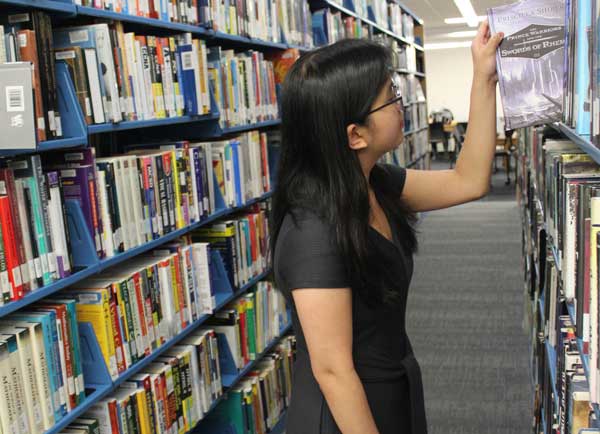 David says his wife has “atypical cystic fibrosis” since she doesn’t experience gastrointestinal symptoms. However, she had a double lung transplant in June 2021. He retired from the Duke Energy Brunswick Nuclear Plant in Southport and is full-time caregiver for his wife. He explains further that Sarah has always helped at home.

Those who know Sarah Cribb will undoubtedly agree that her Chinese name, Fu Bao Yu, which translates to Precious Treasure, is the perfect name for her. 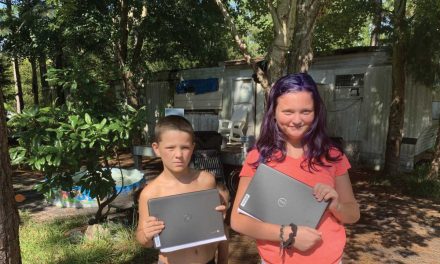 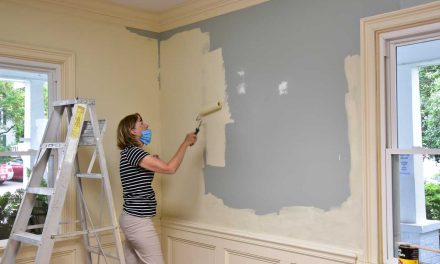 The Artisans’ celebrate new location with a fundraiser for SUFA

Snippets from the Local Scene

Not Just Another Roadside Attraction