For Nicholas Sparks it is the perfect setting for a book, and for the millions of theater-goers who saw the movie Safe Haven, it is a charming little fishing village. But for Southport’s slightly more than 3,000 residents, it’s simply the undiscovered piece of paradise that they call home. Well, at least it was until the movie catapulted it into the national spotlight.

The Town of Southport celebrated the opening of Safe Haven on February 14 by hosting an exclusive showing of the movie at Surf Cinema, followed by a gala reception at the Southport Community Center with sets and props from the movie. There was Ryan’s Port Market, where you could transport yourself back to the scene in the movie where Alex met Katie, and turn in your drink coupon for a glass of wine. And there was Ivan’s Fish Shack, where Katie worked as a waitress, and another place where you could trade your coupon for a glass of wine. The food included a lavish buffet of everything from meat dishes to pasta, salads, seafood, vegetables, fresh fruit, rolls and, of course, a variety of amazing desserts.

There was also a silent auction in which guests could bid on framed and signed photographs and paintings of the movie set, a wooden replica of Ryan’s Market, and other Safe Haven and Southport memorabilia. The opportunity to get your picture taken with Josh Duhamel and Julianne Hough and the famous bike in front of the poster backdrop was another popular attraction. 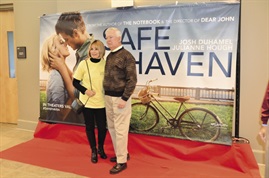 The following day the Town of St. James held a similar celebration with guests first viewing the movie at Surf Cinema and then gathering for a reception in the St. James Community Center. The event was co-sponsored by THISWEEKStJames e-newsletter editors Dave Anderson and Steve Cherry and St. James Properties, LLC. Waiters and waitresses circulated with platters of hors d’oeuvres, and wine was served from bars set up at both ends of the room. Like Southport’s reception, all of the guests were offered a photo op in front of the same backdrop of the movie poster.

The evening was a fund-raiser for Providence Home, an emergency shelter for at-risk teenagers in Brunswick County. A very generous crowd bid up the items in the silent auction, which consisted of everything from autographed movie memorabilia and a Safe Haven bicycle charm to a golf certificate for a foursome, a kayak tour, a Duke football poster, two sculptured pieces, an electric toothbrush and a discount on estate planning. Perhaps the biggest moment came when a live auction was held for a Winey Bear that was designed specifically for the occasion and signed by Sally Winey and Safe Haven author Nicholas Sparks.

Several days later, after the money had been counted and all the bills were paid, a smiling Steve Cherry, managing partner of THISWEEKStJames, along with Michela Noreski, sales and marketing coordinator at St. James Properties, LLC, Pat Tucker, Providence Home board member, and Dave Anderson, managing partner of THISWEEKStJames, presented a check for $5,832 to Warren Mortley. 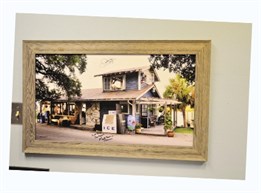 But the Safe Haven hoopla didn’t stop there. Now several Southport businesses are coming up with creative ways to capitalize on the town’s new fame and expected influx of tourists this summer. Renee’s Fine Jewelry on Howe Street designed a silver charm of the bicycle that played such a prominent role in the movie. It has been so successful that they now have the same charm available in both yellow and white gold.

Rick’s Southport Tours offers tours in his electric street cart, which now includes the places where the movie was filmed. Tours start at the Visitors Center on Davis Street behind the Maritime Museum. To book a tour, call (910) 750-1951.

Spike’s Dairy Bar on Howe Street features a Safe Haven Sundae, which is blueberry and raspberry ice cream with whipped cream and a cherry on top.

The Visitors Center on Davis Street has a display of the clothing worn by Alex, Katie, Kristen and Josh, and props from the movie set, including place settings from Ivan’s Fish Shack, one of Kristen’s drawings, and dozens of photographs from the shoot.

With all of this to attract visitors, Southport is anticipating a very busy summer and everyone going away saying what Noah Lomax (Josh) wrote on his picture, “City of Southport. I want to move here!” 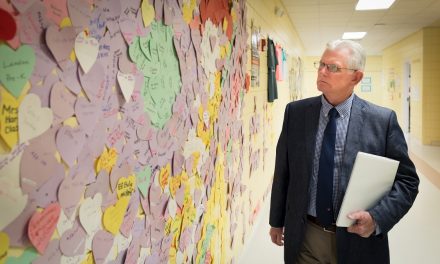 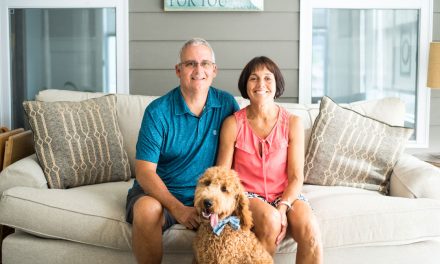 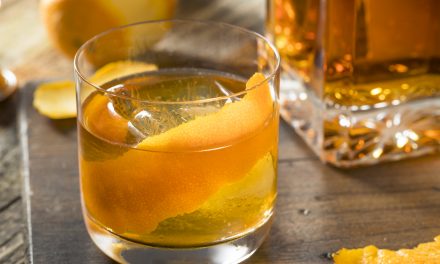 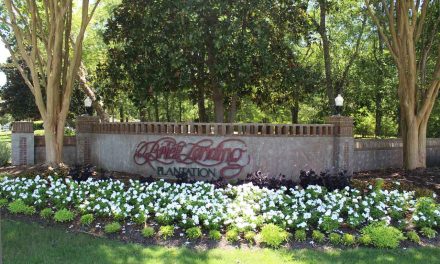 A Community Comes Together