In the early morning fog, when dew drips from woven nets and the air smells like shrimp, Susan Yerry goes ocean-side to visit the girls.

They’re quite photogenic, these old gals, with beauty amplified by peeling paint and aging wood weathered in wind and salty air. 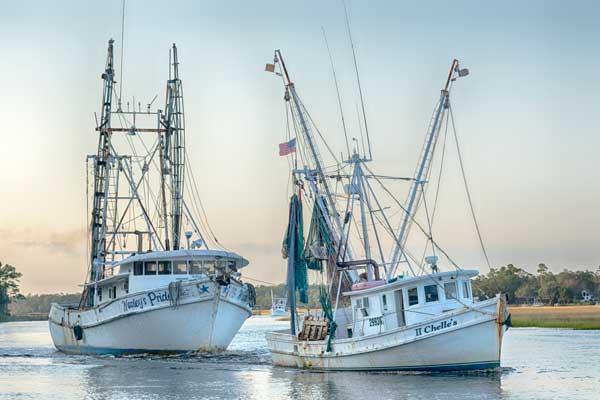 “It’s almost like the boats become your friends. They have the most character,” Yerry says of the shrimp trawlers. “I talk to them when I’m out there by myself – ‘Hey, girl, how are you today?’”

Yerry is a self-taught photographer. Her artistry preserves a chapter of Brunswick County history: Southern trawlers, the last of the old wooden boats. With fellow photographer Vicky Watts, she meanders the coastline, catching the bulky ships in pre-dawn and during their workdays at sea and at sunset, when cleats and ropes bind them to wharfs. 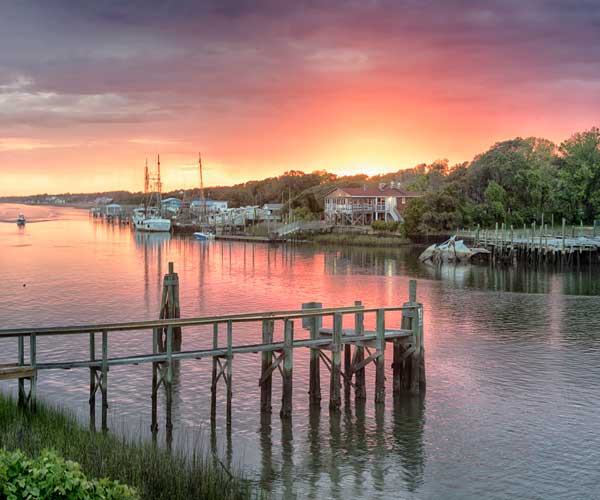 “I’m trying to keep what they do alive,” she says. “One of the boat owners told us once before they didn’t like people taking their pictures, until we came along… We try to capture their story with our camera’s.”

There’s Ro-A-Tan, skimming atop a calm sea under a blanket of seagulls. And Miss Evans, dockside, her hull ruddy with wear. Miss Edie, now called Miss Amy, churning up the Intracoastal, under a bridge.

Yerry had a retail store – Hooked On Art – but she’s closing it. Her paintings sell through her website (susan-yerry.pixels.com). Not having the shop gives her more time to explore. She’s been lured to boats since childhood, when her mother would take her to look at them near the family’s home in Newfoundland. When she was 4½, her family moved to Hope Mills, near Fort Bragg. Today, she and Watts travel the coastline, mostly in Brunswick, to preserve the shrimping industry’s images with clicks of their cameras. 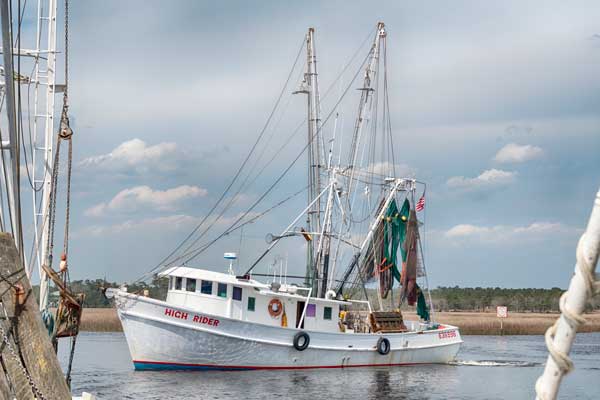 Southern Trawlers is just one photo assembly in their collections. About four years ago, the duo added North Carolina’s wild horses, and there are photo groups of lighthouses, beachscapes, coastal birds, old barns and grist mills, waterfalls and Christian art, such as the portrait of a white cross planted in a dune, embracing the shoreline.

“We do travel, mostly in South Carolina and North Carolina, but we’ve followed the boats all the way to Maine and down to Florida,” Yerry says. “But probably 80 percent is local. Some of them will contact me when they’re going out and specifically ask if I can get a picture. Some will even pull the boats out so I can get the picture. Some will then come get the pictures from us.”

“We do try,” Watts says, “to promote the commercial fishermen and, with all the environmental things today that are stacked against them, we try to let them know how much they’re appreciated.” 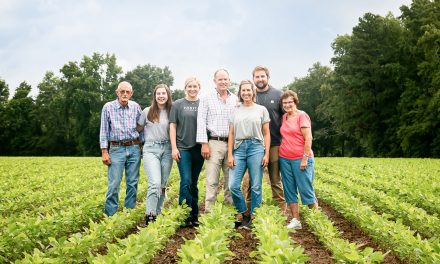