Why we do what we do on St. Patrick’s Day.

St. Patrick’s Day is an unofficial holiday full of green-themed fun. But why do we celebrate it and what exactly are we celebrating? 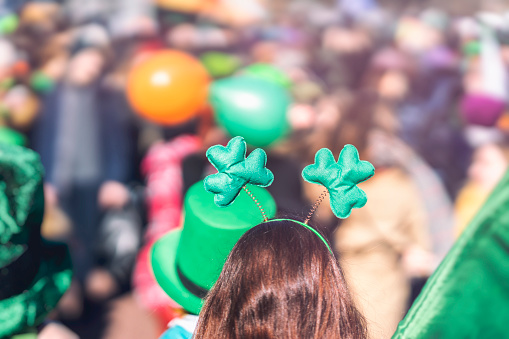 Who the heck is Patrick and why does he have his own day?
St. Patrick was Ireland’s foremost patron saint. He lived from AD 385 to 461. Although it is not clear if he died in Ireland or not, March 17 is believed to be the day of St. Patrick’s death. March 17 was declared a national holiday in Ireland in 1903.

Why is the shamrock a symbol of St. Patrick’s Day?
The shamrock is a famous symbol of Ireland. Here’s a fun fact: Shamrock means “little clover” in Gaelic. Shamrocks are clovers, but not all clovers are shamrocks. Clovers typically have three leaves. St. Patrick used the three-leafed shamrock as a teaching tool, saying that the leaves of the shamrock represented Father, the Son and the Holy Spirit. Only about one in 10,000 clover plants grow four leaflets, which is why they are considered lucky. If you’ve ever found one, lucky you! 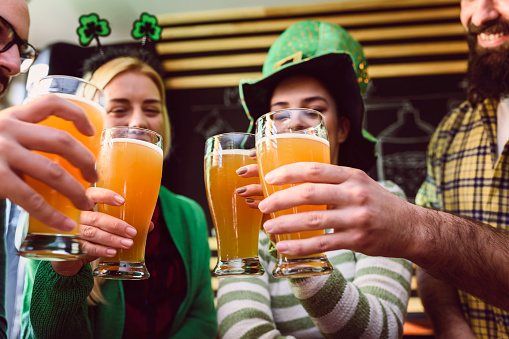 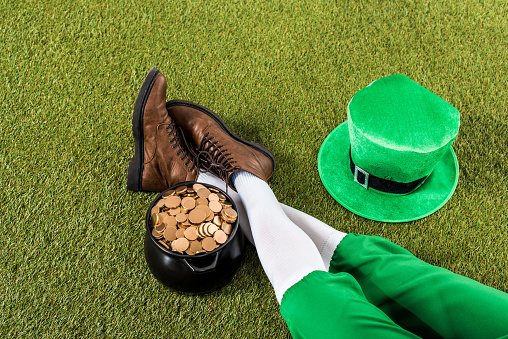 Are leprechauns real?
You can’t think about St. Patrick’s Day without leprechauns coming to mind. What are leprechauns? How did they become associated with St. Patrick’s Day? Since Ireland was known as the Emerald Island, Irish folklore deemed the land to have “fairy powers.” In the folklore, leprechauns were shoe-makers who would hide the money they made in pots that were located at the end of rainbows. Leprechauns are typically described as greedy, little people dressed in green. They placed their pots of gold at the end of a rainbow because it is a location that is out of reach and impossible to find. However, we can’t verify their existence.

Am I going to get pinched?
I’m sure you have heard that if you don’t wear any green on St. Patrick’s Day you will get pinched. Because green is a color that represents Ireland, it is considered shameful to not wear green on the holiday. Wear your green on Sunday, March 17, for a pinch-free day! 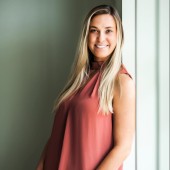 After graduating from Meredith College with a degree in mass communication, I decided to move to West Palm Beach, Florida. Born and raised on the Outer Banks of North Carolina, I could not imagine living too far from a coastal area. After spending nearly two years in Florida, I decided it was time to move back to North Carolina (maybe my love for Bojangles and Carolina barbecue had something to do with it!). I am very thankful that I now get to call Wilmington home and for having a career that lets me do what I love to do. 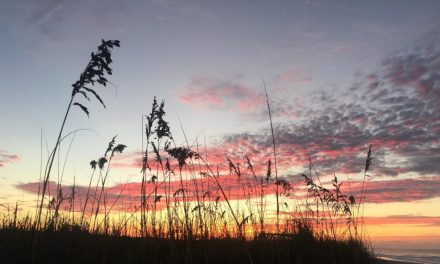 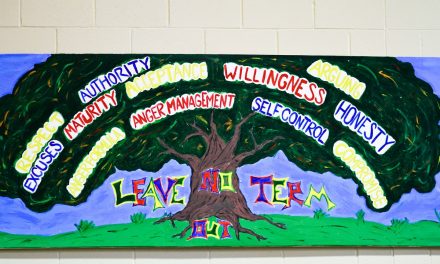 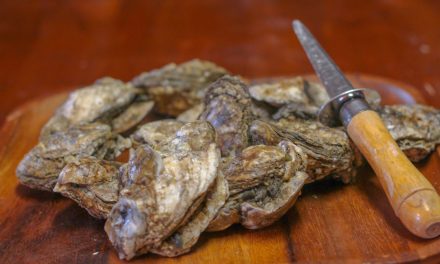 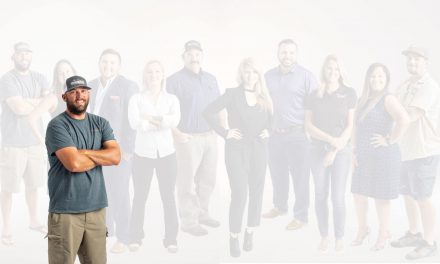