The Buddy Gene Foundation was formed to help old dogs live out their last days with love and help senior citizen pet owners keep their pets at home as long as they can.

Rena Goldwasser and Nancy Freyberg both thought they would be retired when they moved to Leland, but they were wrong. Quite literally by accident, the couple was challenged to put the efforts they had expected to expend on various retirement leisure activities into a foundation to serve senior dogs.

Freyberg is founder and executive director of the Buddy Gene Foundation, Inc., a nonprofit registered in North Carolina in April of 2022. The group works primarily to support the adoption of senior dogs. Goldwasser, who serves as secretary of Buddy Gene Foundation, explains: “Buddy Gene, the dog that led us to create the organization, was literally thrown at us one afternoon.”

The couple’s involvement in homing senior dogs began while driving one day in 2018 when they witnessed a dog being thrown toward the woods from a moving truck. Freyberg and Goldwasser swerved to miss the animal, stopped and brought him home.

“I immediately called him Buddy,” Freyberg says. “Each first-born male in my family carries the middle name Gene, so that became part of his name to honor my father. Buddy Gene fit right in with our senior cat, Ipo.” 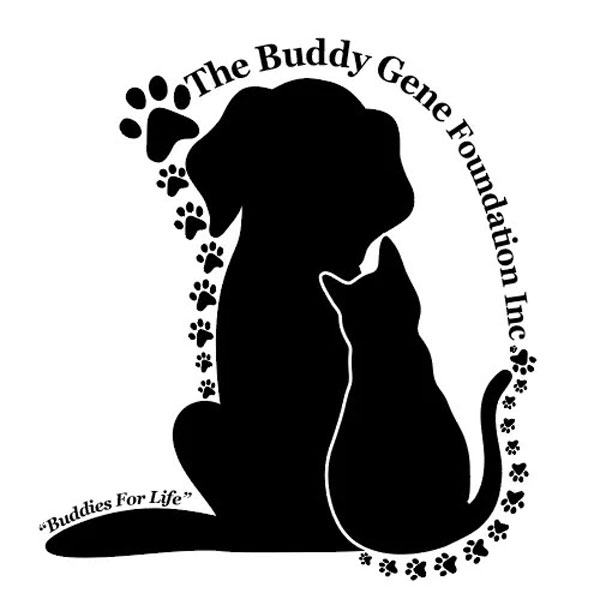 A visit to the vet confirmed the sad state of the old hunting dog. At first the vet advised putting him down, but Freyberg and Goldwasser were determined to help the dog heal and give him a happy life. “Buddy Gene did not know what to do in a house. He was a hunting dog and had always been outside,” Freyberg says.

They worked with the vet to heal the dog’s physical issues. With love and patience and Ipo’s assistance, they helped the dog adapt to indoor life. Goldwasser adds, “He lived a happy three years in our home.”

While caring for Buddy Gene, the pair realized that the need for care for senior dogs was much bigger than one animal.

When Buddy Gene died in October of 2021, they began to work toward creating a foundation to aid senior dogs. Freyberg notes that in addition to finding homes and caring for senior animals, one of their goals is to network with other local organizations serving animals. The Buddy Gene Foundation website states, “We can’t save every animal, but every animal we save has a life and love to share.” 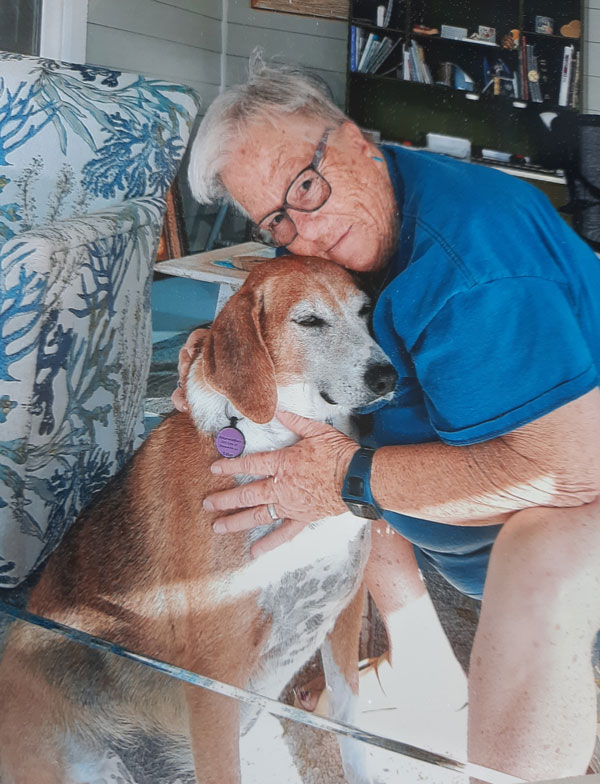 Since June 15, 2022, the group has found permanent homes for two senior dogs and helped two senior citizens keep their pets at home by providing a vet visit for one and medicines for two. In addition, they have donated 500 pounds of dog food for needy animals through area food pantries. They have about 20 volunteers signed up and hope that by getting the word out about their organization they will be able to place more dogs, find more folks willing to foster animals, do dog walking for senior citizens who are unable to get out, and garner more donations to help pay vet bills and for pet food for those pet owners, especially seniors, who need such help.

The Buddy Gene Foundation works with local veterinarians, local shelters and other organizations to locate senior dogs and help find permanent and foster homes for the dogs they find.

They use the proven good practices of other organizations like PAWS to guide them in making placements and in training volunteers to assist their efforts. They held their first major training session for volunteers in August 2022 and have more sessions planned before the end of the year.

Freyberg’s book, Messages from Buddy Gene, is given as a gift to people who donate $25 or more to the foundation. Donations help pay for vet and food bills for those who foster or home these dogs and help with the care of dogs in the homes of senior citizens whose own health and finances may be interfering with care for their animals. 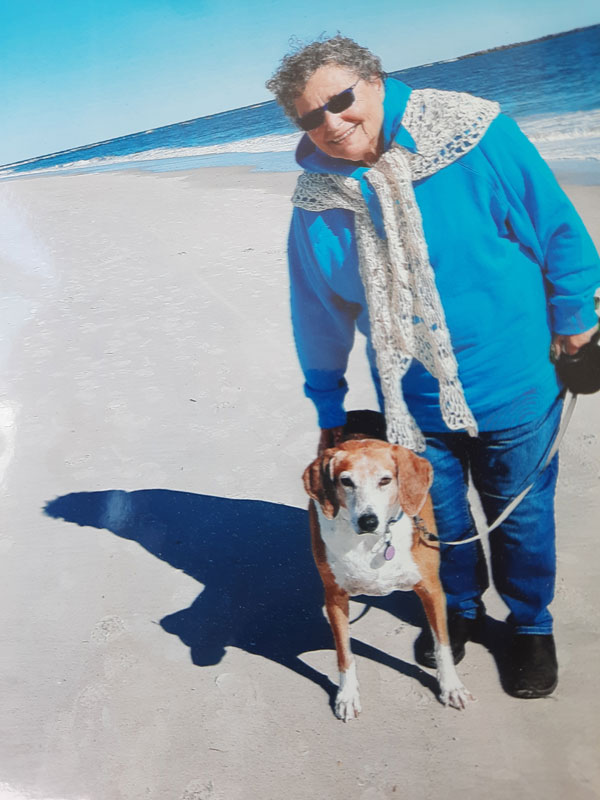 In late August Freyberg had a book signing in Connecticut. In September Freyberg and Goldwasser had a book signing in Arizona and an information table at the Compass Pointe PAWS (Leland) golf tournament. October dates on the calendar included a Friends and Family Day in cooperation with Brunswick County Animal Protection Services on October 8 and the Compass Pointe Art and Crafts Fair on October 23.

Besides helping home senior dogs, the organization helps seniors keep their pets at home for as long as possible.

“We want senior citizens to be able to keep their animals as long as they can, so our organization also provides help to do that from dog walking, taking them to the vet delivering food and more,” Goldwasser says.

Looking to the future, Freyberg and Goldwasser would like to find land and build a homelike farm where senior and other unadoptable animals can live out their lives with dignity, respect and love. In the meantime, the pair hope to help as many senior dogs and senior citizen pet owners as they can. 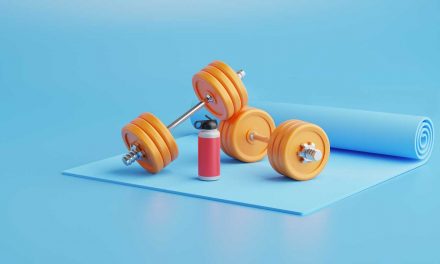 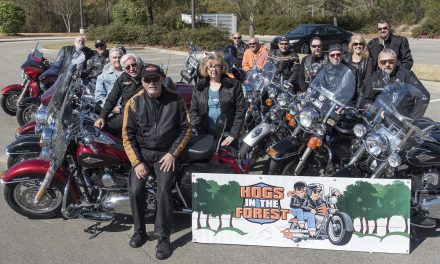