The nonprofit organization Up Your Arts dreams big with plans for the old Southport City Hall.

If the folks running Up Your Arts in Southport need a motto, “Dream Big or Stay Home” might fit perfectly.

That’s what comes to mind as two of the group’s leaders, John Keiffer and Ken Schnedetz, walk around the old Southport City Hall, pointing to features that make the vacated structure distinctive. The oldest portion was built in the mid-1800s and sits at the corner of Moore and Davis streets on the site of the original Brunswick County Courthouse in 1808.

While the building’s historic importance is obvious, so is its condition. Keiffer notes that the building seems structurally sound, but there are other issues including mold, water stains, crumbling concrete, patchwork repairs and remodeling that hide important, historic features such as tin ceilings that may or may not be restorable. There’s also a 1960s-era addition that wouldn’t fit anyone’s definition of inspirational architecture. The building was declared an unsafe, threatened historical resource when the last city offices left in 2016. 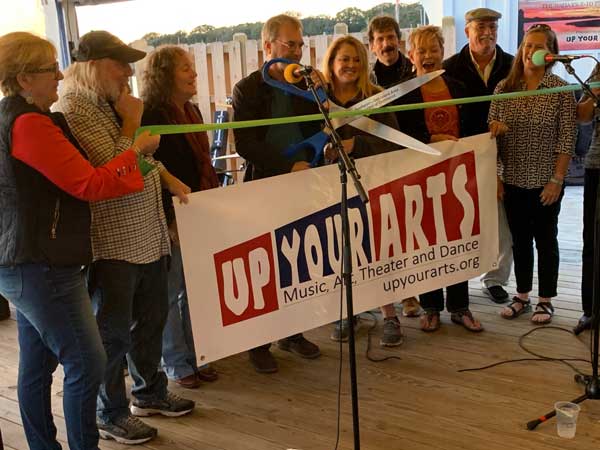 But Keiffer and Schnedetz see opportunity where others might see a problem. You just have to squint a little bit. They envision an arts-focused community center with myriad spinoff benefits to the Southport community. The courthouse was listed on the National Register of Historic Places in 1979 along with 161 nearby buildings that form the city’s historic district. A major restoration would draw visitors, help anchor Southport’s historical district and leverage the city’s growing attraction to artists.

The two men see a place where visual artists and musicians of all ages will find a place to gather, learn and perform for others. Keiffer points to a corner that could be a gallery for student artwork. Upstairs could house a mid-sized venue for receptions and community concerts, complete with a stage, lighting and sound for public performances. The room could host city council and other public meetings as well. The building also would have private studios, a catering kitchen, meeting rooms and an outdoor sculpture garden.

“Southport is a perfect setting for this,” Schnedetz adds.

It’s an audacious goal for a nonprofit, all-volunteer organization that’s less than three years old, but they exude calm confidence that it can be done. Schnedetz, who moved to Oak Island after a successful career as a Realtor and property manager, notes that the area is blessed with scores of dedicated people who have the time and professional know-how to bring such dreams to life.

“So many people around here have expendable creativity and passion,” Keiffer says.

Success will require lots of time, effort and collaboration, starting with support from Southport officials. That process began in October when Keiffer gave a detailed presentation on the Save the Hall, Y’All campaign to the Southport City Council. If the city agrees to a plan, Up Your Arts will negotiate to create a functional public-private partnership and start serious fund-raising. Extensive surveys, drawings, environmental reviews and opportunities for public participation must follow.

Cost estimates are rough, but Keiffer suggests it could take $2 million in combined funding from private donors, foundation grants and government to complete the project. They point to cities such as Kinston, Hendersonville and Carrboro as models to emulate. 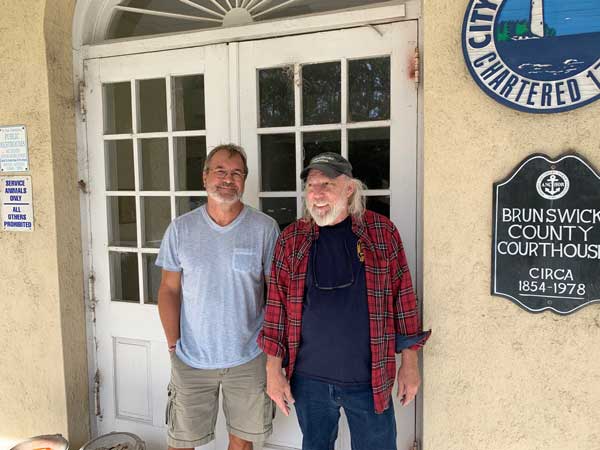 Meanwhile, leaders of Up Your Arts see the project as a great way to expand their mission to support the arts in music, theater, dance and visual arts. They’re particularly excited about working with local schools and the local campus of Brunswick Community College.

The roots for Up Your Arts are musical. Keiffer has lived in Southport for more than 10 years after a varied career as a youth pastor, a building contractor and a paramedic. Years ago, he was among local musicians who started gathering for loosely organized “band practices” that overflowed his house when 50 or more showed up some nights.

Nowadays, you’ll find Keiffer, Schnedetz and others performing at Thursday night open-mic nights, which have long since moved from homes to local venues. The current locale is the American Fish Company on Southport’s waterfront, offering area musicians a chance to perform while raising both awareness and funds for Up Your Arts.

For the organization’s leaders and supporters, it’s a passion, a calling and a chance to give back.

Keiffer puts it this way: “We can be a catalyst for so much cool stuff.”

About Up Your Arts
What it is: Up Your Arts is a Southport-based nonprofit organization started in 2017 to support and promote creative and performing arts in the region. The group maintains a website that includes a calendar of live music, galleries and shops, festivals and community events, theater groups and other arts activities. The group also co-sponsors the annual Southport Plein Air Festival in which artists spend two spring days painting outdoors (en plein air) and then make their work available for sale. The 2020 festival is scheduled for May 15 and 16. 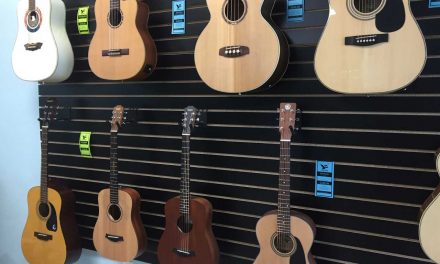 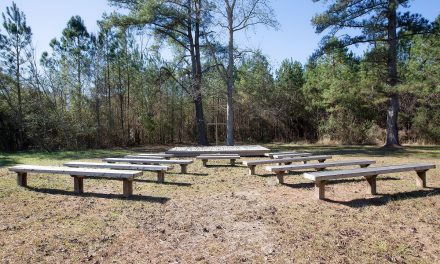