Running for a Reason

The Badwater® ultra running experience returns to the East Coast when the eighth Badwater Cape Fear race takes place on Bald Head Island on Saturday, March 19, 2022. Since 2014, the race has raised more than $120,000 for Bald Head Island Conservancy.

With 50km and 51-mile race options and a start line at the foot of the Old Baldy lighthouse, Badwater Cape Fear features a 12-mile warm-up on the car-free, one-lane-wide roads and maritime forest trails of Bald Head Island, followed by either 19.5 or 39 miles of running on the wild and secluded sandy beach between Cape Fear and Fort Fisher. The beach stretch features spectacular views of the Frying Pan Shoals to the east and the wild and undeveloped Cape Fear River marshlands to the west. Running this remote coast is a dramatic, invigorating and inspiring manner in which to experience Bald Head Island, Fort Fisher State Recreation and the Cape Fear region in all its grandeur.

Race director Chris Kostman discovered Bald Head Island from the Nicholas Sparks movie Safe Haven in 2013 and fell in love with Southport, Bald Head Island, Fort Fisher State Recreation Area and the whole Cape Fear area. Reflecting on the island and on Badwater Cape Fear, he states, “It’s a really interesting and unusual place which allows us to host an extraordinarily beautiful and challenging race and an authentic Badwater experience.”

AdventureCORPS events are created first and foremost to bring athletes together from across the globe for a transformative, hopefully life-changing experience with a focus on camaraderie amongst the racers. Lifetime friendships are formed, deep insights are gained, a new region is explored, the host venue and official charities benefit, and the Badwater Family grows in both strength and numbers.

Since the first race in 2014, 958 runners from 18 countries and 41 American states have competed in Badwater Cape Fear.

That total represents 721 unique individuals, with 703 of them finishing. 293 women and 428 men have completed the race. Two runners, Bob Becker and Gerald Tabios, have finished all seven races.

The Official Charity of Badwater Cape Fear is the Bald Head Island Conservancy, a leader in barrier island conservation, preservation and education. Race participants and supporters appreciate that BHIC cares for this race route’s pristine setting and its role as a sea turtle nesting site. Since 2014, AdventureCORPS has made or facilitated more than $120,000 in donations to the Bald Head Island Conservancy. As Chief Adventure Officer and Race Director Chris Kostman says: “We love Bald Head Island and we love working with the conservancy and supporting the important work they do both on and off the island!”

According to Chris Shank, executive director of the BHI Conservancy, “Badwater has been a wonderful supporter of the Bald Head Island Conservancy for nearly a decade through generous sponsorships and magnanimous donations from racers. We love working with Chris Kostman and his team each and every year — it is an annual highlight for the Conservancy and for all of Bald Head Island!”

Local sponsors and partners include Friends of Pleasure Island State Parks, Maritime Market and the Hampton Inn and Marriott Fairfield in Southport. The event is hosted under special permits from the Village of Bald Head Island, Fort Fisher State Recreation Area and the North Carolina Division of Coastal Management.

Those runners who complete all three full-distance events in the same calendar year are featured on the Badwater website and their virtues are extolled throughout the Internet and in future editions of BADWATER Magazine.

Oak Park, CA-based AdventureCORPS®, Inc. owns and represents Badwater. AdventureCORPS®, Inc. has made its name producing the world’s toughest endurance races in dramatic, remote locations that few people would ever visit, let alone run or bike across. Held under the Badwater® banner, these events have allowed runners and bicyclists to explore Death Valley, the Salton Sea, Cape Fear, the Mojave Desert and the Nevada outback in the USA, as well as the Okanagan Valley of British Columbia, Mustang region of Nepal, Yunan Province of China and now in the Republic of Armenia. 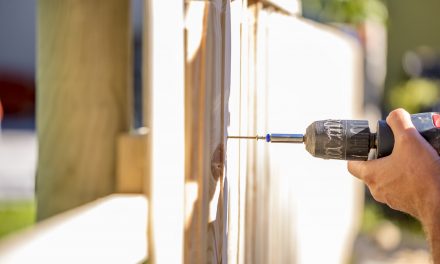 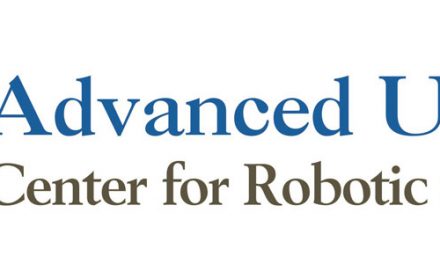 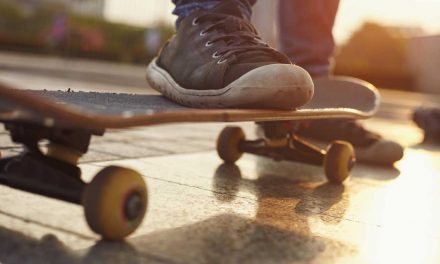 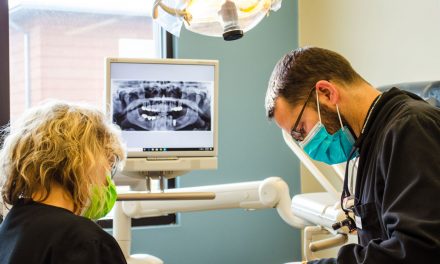