Leland resident Happy Stalnaker, aka Hillbilly Wayne, has released a new album that reflects his experiences in West Virginia and southeastern North Carolina.

Havilah Wayne Stalnaker’s nickname is Happy, appropriate for someone who sprinkles laughter throughout a conversation and appreciates the sunshine in his life. He chose to include Hillbilly in his professional name at the suggestion of Tim Calhoun, owner of Mallory Records II, Inc.

“The hillbilly pretty much takes care of West Virginia,” Stalnaker says, explaining that he grew up in Philippi, West Virginia.

The songs he wrote for Hillbilly Wayne, his self-named country music album released on September 25, 2020, recount experiences he’s had as a “hillbilly.” He wrote four of the 12 songs on the digital download album, and they reveal his heartfelt love for his family, his wayward side and his way of relaxing. His twangy voice adds to his sincerity, and listeners understand the adversity as well as the joys in his life.

The song “Hacker’s Creek,” which is the name of the 40-acre farm in Philippi, praises his parents. According to the lyrics, “Now they never did have money, But we always had love.”

The lyrics of “She’s a Slow Dance” recount the reasons he loves his wife, Kim, while “In the Green Swamp” tells of how he used to relax at the natural landmark of nearly 16,000 acres of swamp in Brunswick and Columbus counties. “Insane” tells of how as a young man he lived on the edge. “I was just a wild kid who was enjoying life a little too much at times,” he says. “From 16 to 22, it was a pretty wild ride. Meeting my wife is what really settled me down.”

Stalnaker wants to keep some secrets, though, including his age. He says he’s “old enough to know better and too young to resist,” but he’s willing to talk about how he embraced his family’s love of music.

“My family sang in church and anywhere they thought they could make a positive difference in the community or the world with their music,” he says.

When he was around 11 years old, Stalnaker told his father he wanted to play the drums. Since the family didn’t own drums, his father offered to teach him to play the guitar. 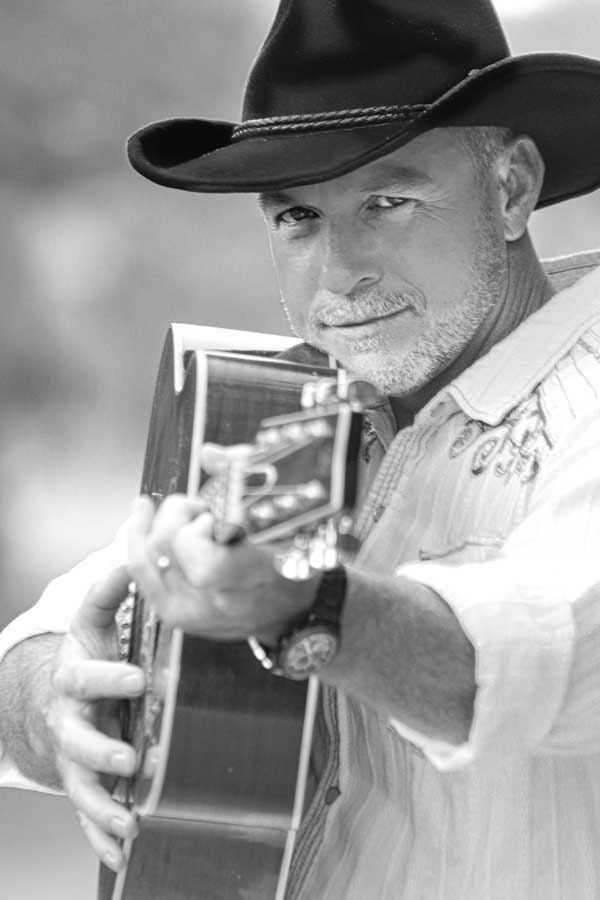 “He taught me chords, and then it started,” Stalnaker says. He laughs as if remembering those early years. “Once I got a hold of the guitar and found out I could do something with it, I stuck with it.” The drums were history, and he chose acoustic guitar as his favorite instrument.

His family moved from Philippi to Leland, his mother’s hometown, when Stalnaker was a teen. He’s been called Happy from the time he was born. “That’s the happiest baby that I’ve ever seen in my life,” his father said when his eighth, and youngest, child was born. “I’ll just call him Happy.” The nickname stuck so that his friends, teachers and all relatives called him Happy — with one exception. “My great aunt,” Stalnaker says. Aunt Pauline’s father’s name was Havilah (pronounced hay vil’ uh).

After graduating from North Brunswick High School, Stalnaker chose to work construction jobs and travel the United States while he pursued his musical career.

“I always carried my guitar and worked on my music doing local gigs,” he says. He came back to Leland, though, and married Kim, who supported his musical career. The couple’s daughter, Anna, is a nurse in Leland. Easton, her son, is three.

Stalnaker’s career escalated when he met Calhoun at a construction convention in Shreveport, Louisiana. Calhoun suggested changes to “In the Green Swamp,” and when the men met at another convention in Houston six months later, Calhoun was pleased with the changes and asked Stalnaker if he’d like to go to Nashville to record some songs.

“I didn’t know what to expect,” Stalnaker says. “I went there with an open mind. I wasn’t going to let the opportunity pass by. I thought, ‘If it turns out to be a flop, I’ll see my sister Dottie, who lives in Nashville, for a weekend and then come back home and everything’s good.’”

But it turned out better than he thought. “I went out there, and it was a real deal,” he says. “I thank the good Lord for it every day.”

“When we got to Nashville and Happy stepped up to the mike, I knew he had the gift,” Calhoun says. “His vocal was so distinct.”

Tom Harding of H2 Productions worked on the album with Stalnaker. “Hillbilly Wayne is always prepared,” Harding wrote in an email. “Each song is a part of him whether he has written it or someone else has.”

Stalnaker says other musicians have influenced him, but he doesn’t imitate any of them. “You get Hillbilly Wayne every time,” he says. “You don’t get an impostor. I’m not going to try to pretend to be like somebody else.” 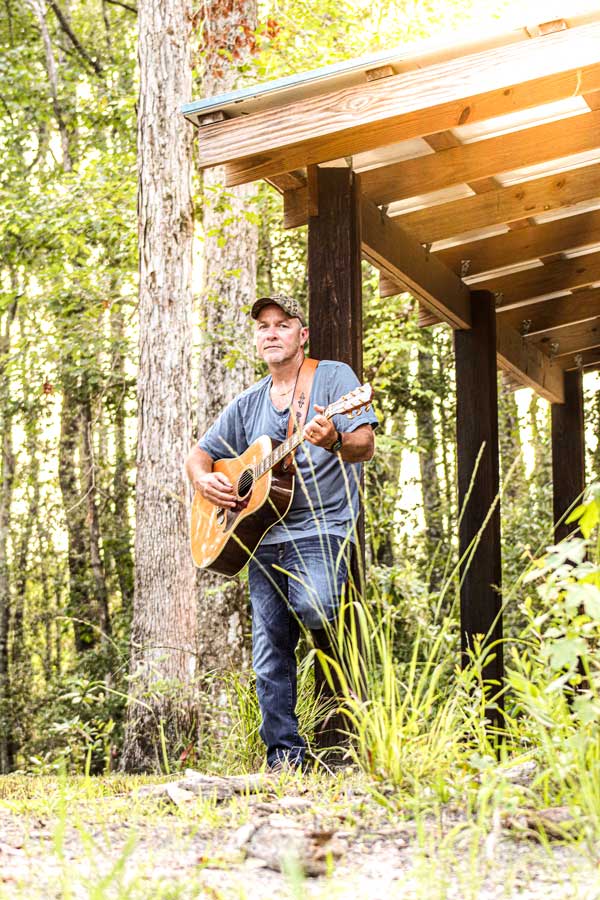 He says he loves to sing and never really learned to write music.

“With me [the lyrics] just come, the story pops in my head,” he says. “Usually, I’ll write a song in 15 minutes. If I don’t have it written within 30 minutes, it usually doesn’t get finished. Very seldom have I ever sat down with a guitar and written a song.” After he gets the lyrics down, he goes back and adds the chords on his guitar.

What he likes most about music is the serenity it brings.

“When you’re playing guitar and singing songs or writing songs, that song is in your head, and it puts you at peace,” he says. “You’re not thinking of anything else.”

When he wants this serenity, Stalnaker goes to The Camp. It’s an area in Columbus County on the property of his sister, Becky Rogers, and her husband, Glenn.

“That’s really where I go when I want to try out a new song, see if it flows right,” he says. “They have been a huge support team.”

Stalnaker looks forward to performing in 2021 when COVID passes and venues open.

“I’ve always had music in the back of my mind, and really, truly wanted to be as good a person as I could be in the eyes of my Mom and Dad,” he says. “I want people to enjoy the album. It wouldn’t have been possible without some folks, and they are mentioned on the album.”

Want to hear it?
The album is available at hillbillywayne.com and other musical digital download sites, including Spotify, iTunes, Amazon music and YouTube Music. 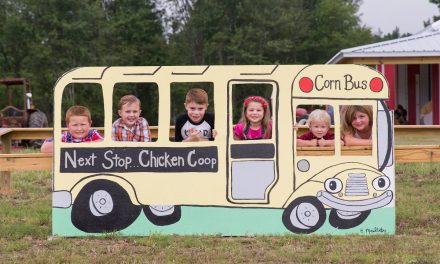 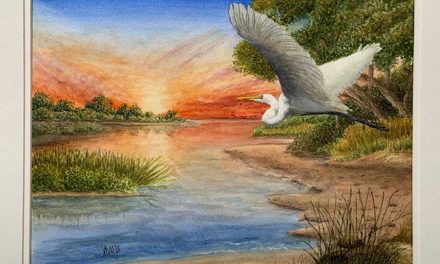 Save A Vet Now 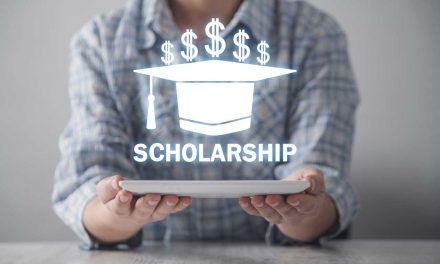