After moving to Calabash with her family, Janie Pilcher took her talent for making smoothies and started a new career with JP’s Smoothies.

Janie Pilcher found out through trial and error what goes into making the perfect smoothie.

“It’s an art and a science rolled into one,” she says. “The secret is using all-natural ingredients and never using any syrups or purees.”

If the fruits are frozen and syrups are added, she explains, you can taste the difference.

“I’ve been a smoothie customer many times at various shops, and I’m very particular about the smoothies I drink,” she says. “I can tell if it’s great or if a smoothie tastes like a sugary mess — if it tastes slushy.”

Blending smoothies at home for her husband, Brian, and their two children as well as friends and relatives, Pilcher was often complimented on how good they were. People often asked her how she made them. Her decision to open her own smoothie shop, JP’s Smoothies, evolved slowly, however. 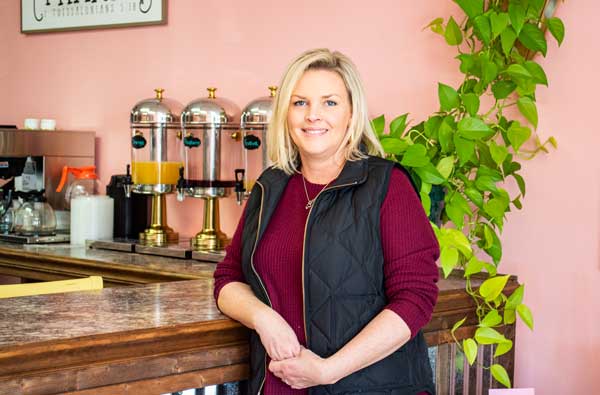 “Brian and I are from the Winston-Salem, N.C., area, but both of our families had vacationed every year in the Calabash and Myrtle Beach, S.C., areas,” Pilcher says. “We love the area so much that we got married in Ocean Isle Beach in 2008.”

When they moved permanently to the Calabash area in 2017, Brian got a full-time job and Pilcher began looking for one.

“We were driving around one day and saw a store that had a for rent sign on it, so we looked into setting it up as a smoothies shop,” Pilcher says. “I knew that there wasn’t a smoothies shop in Calabash and since the store is on a main road, right across the street from Callahan’s Nautical Gifts, it was a natural fit.”

Brian did some woodworking and set up the counters just right for the new smoothie shop. They spruced up the place with a fresh coat of paint, a new ceiling and other renovations.

No stranger to the food business, Pilcher had worked in various restaurants while in college in Winston-Salem. That was a big help in preparing her for being a future smoothie store owner. So were the courses she took while getting her associate’s degree in paralegal technology.
She worked as a paralegal full-time for a few years, but finding that paralegal work really wasn’t for her, she started dreaming of having her own business. Several of the classes Pilcher took in college were business classes, so between what she studied in college and what she saw when working in restaurants, Pilcher felt ready to be an owner.

Since opening its doors in May 2018, JP’s Smoothies has been offering customers a wide range of fruit smoothies and coffee smoothies. Their most popular smoothie is the Elvis, which is a combination of cocoa, bananas, almond milk, peanut butter and low-fat yogurt all mixed together.

They also offer green smoothies, such as the Tropical Spinach, which is a blend of mango, spinach, banana, orange juice and pineapple sherbet.

“In the last eight to 10 years I’ve noticed that people have been very health conscious,” Pilcher says. “They are looking for fewer calories and less sugar because they want to eat right. We’ve got those options available. For customers who really don’t want any sugar, we blend blueberries, raspberries and strawberries together in a delicious-tasting smoothie.” 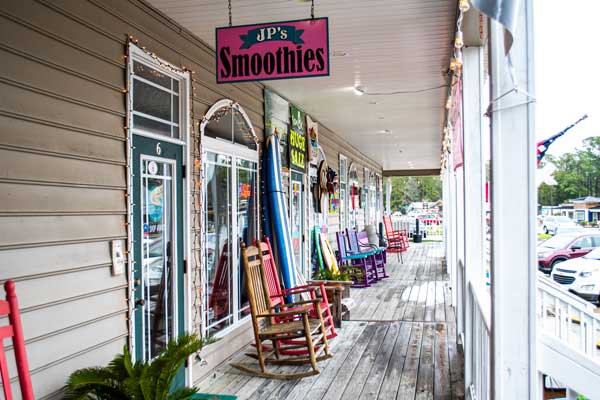 JP’s Smoothies is a busy place in the summer when the visitors arrive in southeastern North Carolina.

“It starts getting busy in mid-April and gets busier and busier,” she says. “During the summer three part-timers and I keep busy making smoothies, and Thursday and Friday evenings are always the busiest. Many people go out to dinner then stop by afterwards to get a smoothie. The line can extend out the door when it’s busy, but people are patient and friendly and often get chatting while they wait.”

Pilcher spends her free time with her family and their three dogs. She frequently walks the dogs in Calabash, down by the water, which she finds relaxing.

“This is an ideal spot and I feel so lucky to be here,” she says. “Calabash is so picturesque with its fishing boats and different shops, and it’s so laid back that it’s the perfect setting for my family, for me and for JP’s Smoothies. My former vacation home is now my permanent home and I can’t think of being anywhere else. Calabash is a little bit of heaven on earth!”

The shop is open Monday through Saturday from 8 am to 5 pm in the spring and summer and from 10 am to 4 pm during the off season. 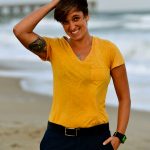 My background includes time spent in the U.S. Air Force working on B-1 Bombers, followed with 10 years in the design and sign industries. I have won multiple American Advertising Federation Addy Awards in design, and my design experience includes logos, brochures, business cards, T-shirts, wedding invitations, event collateral, magazine layouts, posters, vehicle wraps and signage. Custom illustration is a favorite of mine in creating a unique client brand. As an avid photographer, I feel I can capture so many defining moments that get lost in our everyday hustle. Photography is definitely one of my most favorite aspects of art. Stopping time for a moment with a “click” is truly exciting and it allows for the magic of our world to be captured forever. 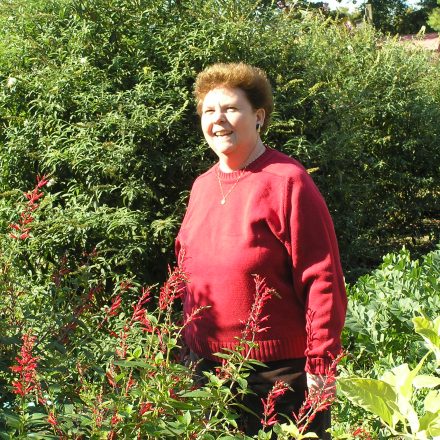 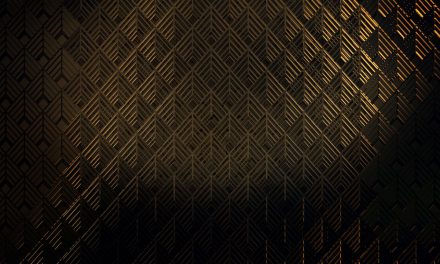 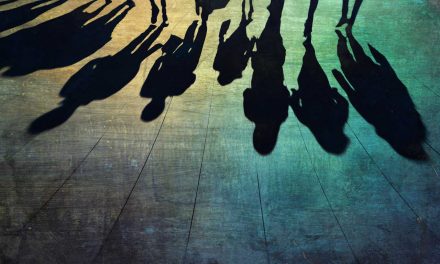