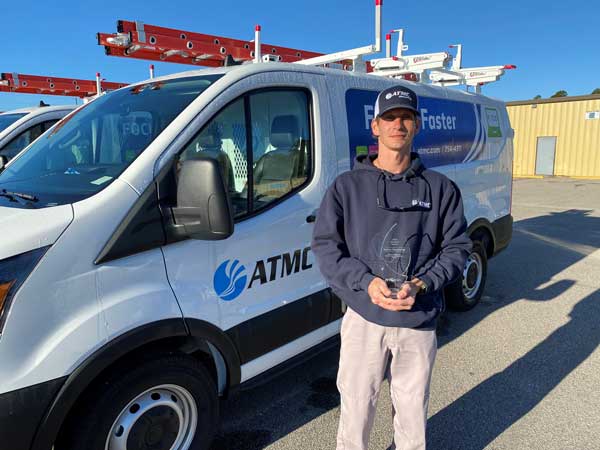 ATMC is a member of NTCA, the premier association representing nearly 850 independent, community-based rural broadband providers in communities across America. The NTCA Excellence Awards recognize those NTCA members who have shown exceptional commitment to their communities and the rural broadband industry.

Winners are selected by the association’s Awards Committee, comprised of NTCA members.

Swartzmiller was awarded the NTCA’s Heroism Award after responding to an emergency situation and saving another person’s life. Last year, Swartzmiller was on his way to work when he and a passenger in his vehicle noticed a service van run off the road and into a nearby creek. Swartzmiller immediately stopped his vehicle and along with his passenger ran into the water to rescue the driver.

“We are extremely proud of Zach and his quick response in saving this individual’s life,” says ATMC CEO Keith Holden. “Employees like Zach are what make cooperatives so special. Our employees truly care about our members and the communities that we serve.”

Hawes received the NTCA’s Lifetime Achievement Award. In his three decades of service at ATMC, Hawes has been instrumental in keeping ATMC relevant in a changing industry by helping to transform it from a telephone cooperative into the full-service communications provider that it is today. 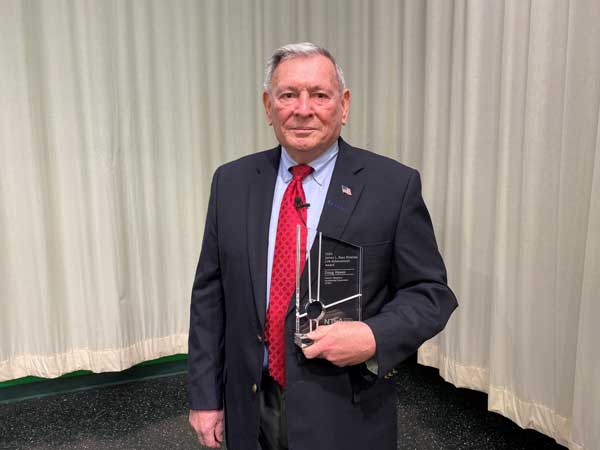 Hawes served as vice president for the board from 2012 to 2014 before stepping into the president’s role from 2014 to 2020. Over the past six years under Hawes’ leadership as president, ATMC experienced a period of unprecedented growth.

“It is truly an honor to present these awards every year and recognizing those individuals whose accomplishments have made such an impact on the rural broadband industry is one of my very favorite parts of my job,” says NTCA Chief Executive Officer Shirley Bloomfield, who presented the awards.

“I want to congratulate Zachary Swartzmiller and Doug Hawes and thank each and every one of our award winners for their contributions to our industry.” 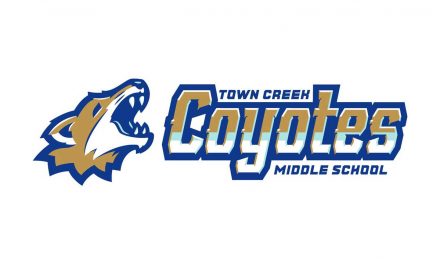 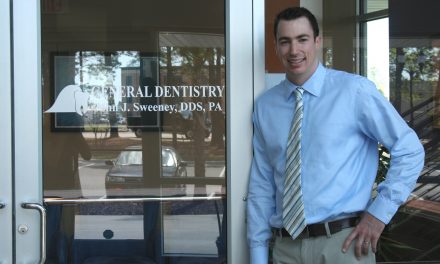