Moving On: Saying Goodbye to Greg and Rhonda Norris

Greg Norris is a modest man who is quick to tell of the many accomplishments of his wife, Rhonda, who, at the time of this interview, was Executive Director of the North Brunswick Chamber of Commerce.

“She’s a fire-starter,” Greg says with pride. “She energizes everyone around her.”

However, Greg has a list full of achievements in his own right. The Norrises have lived in North Brunswick only since 2006, and already they were active in many public facets around the area. Greg is a dedicated man who is not afraid to take on new challenges, yet he’s one who quietly steps in, bestows support and gives back to his community.

Commitment, passion and hard work are Greg’s obvious traits, ones that can be seen simply by knowing of his long 24-year career with the same nuclear power company, Entergy. He talks about nuclear energy with the same type of zeal with which he speaks about his family.

“When I was in junior college I was studying mechanical engineering, and through a friend of my dad’s, I found out about a scholarship at Memphis State University for their nuclear science program. I applied, and the next thing I knew, I was at the university in their program with a full scholarship,” Greg recollects.

Originally from north Alabama, Greg made his way through more Southern states because of his career, starting in Virginia in 1980 to work for Golf State Utilities. After five years, he moved on to procuring a career with Entergy, where he spent 20 years in Baton Rouge, Louisiana, before settling in Leland. He came to Leland as the sole project manager from his company to work on a nuclear power design team with GE.

Greg and Rhonda had never been to coastal North Carolina before their move to this area.

“We had vacationed in the Smoky Mountains on the other end of the state, but when we saw it here, we fell in love with it,” he says. “It is beautiful. We love the beaches — much different from Louisiana beaches. Those are mostly mud and not sand.”

The couple loved Leland so much they had visions of retiring here.

“My project with the company was supposed to last about 8 to 10 years, which would take me close to retirement,” Greg says.

However, life took an unexpected turn. Because of the recent economy, the nuclear team felt that for the best interest of its customers, the project should be put on hold. Greg’s company decided to place him in their headquarters in Jackson, Mississippi, where a new project awaits him.

“We felt like the carpet was being pulled from underneath us,” Greg says. “We had so much going on here and then …we were moving.”

Although living in Mississippi puts the Norrises closer to family (a mere four hours away as opposed to 11), they depart with mixed emotions.

“Leaving is very bittersweet,” Greg says. “We have made so many friends and felt connected to the community. It is hard to go.”

Forever grateful, he adds, “…the good thing is, I am still employed. I feel very fortunate to have been with this company for so long.”

The couple will be deeply missed. Both Greg and Rhonda became one with the community by offering their talents and many hours of dedication. With Rhonda’s responsibilities with the chamber, Greg was always there to offer support and volunteer in anyway needed. As a volunteer ambassador for the chamber, he helped with countless area events, everything from various business ribbon-cutting ceremonies to the Leland under the Lights Car Show to Business After-Hour functions, and he even photographed events and aided with the town’s Springfest.

About the chamber, Greg says, “It is an awesome way to network in the community.”

Fitting for his character, he praises his wife for playing a crucial part.

“There were about six volunteers in the office when she started at the chamber, now there are about 30,” Greg says.

Alongside his wife, Greg also busied himself with Leland Founder’s Day celebrations and served on the social committee for Magnolia Greens.

In addition, Greg delights in being a part of organizing a chapter of the Lion’s Club for North Brunswick, as well as assisting in the various activities the club has sponsored. He likes the fact that it is a service organization that is very community oriented. He gives recognition to his neighbor, Bob Barto, for being the area’s founder and getting the club off the ground.

“Twenty members are needed to get the club chartered, and in the next few months, the goal will probably be reached,” Greg says.

The club has been dear to his heart since high school.

“A long time ago,” Greg says with a chuckle, “I was in the Leo Club and I still have my pin and wear it on my Lion’s Club shirt.”

Greg is a man of many interests. Since living here, in between working and volunteering, he managed to find time to start acoustic guitar lessons.

“I can almost play Hotel California,” he says lightheartedly.

Utmost on his list is spending time with his wife and their terrier, “Corkie the Yorkie,” as he is lovingly called.

Along with family time, reading and playing guitar, his other love is riding on his Harley Davidson Roadking. When asked where he likes to ride, his enthusiasm once again comes out.

“I’ve put about 40,000 miles on my bike,” he says, “Rhonda and I take day trips around the area, but I’ve ridden to places like the Ozark Mountains and Key West.”

Greg and Rhonda’s remaining weeks in their home in Magnolia Greens have been filled with packing, goodbyes and going-away parties. Greg leaves North Brunswick with a hope that with all of Leland’s continued growth, it will never lose its small-town charm.

“I’ve enjoyed this community, there’s a lot to do, and I got pleasure from sharing endeavors with like-minded people wanting to serve their community,” Greg says. “We want to try to find a community in Mississippi similar to this one, where we can get involved.”

Greg and Rhonda have vowed to come back and visit.

Best wishes are given to this inspiring duo. Whichever Mississippi neighborhood the Norrises make as their next home, they are both sure to set the town on fire, and the community will be that much more blessed. 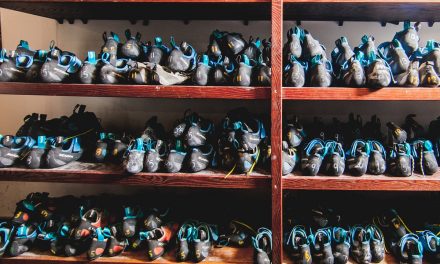 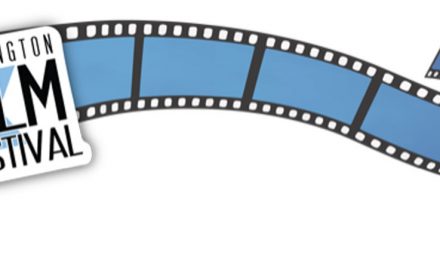 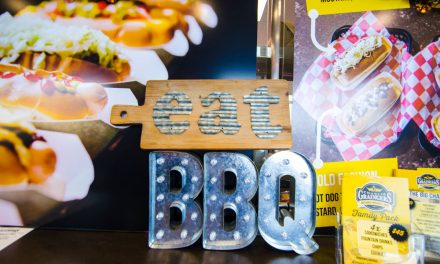 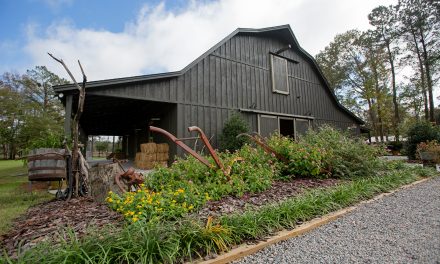