Some say the town of Leland was born inside Gay’s General Store on February 10, 1898—all thanks to the post office. Back in 1897, a general store owner by the name of Joseph W. Gay was in need of a package and mail facility for his customers, so he appealed to the federal government for a post office. When asked for the name of the town, he submitted his nephew’s name, Leland. Out of three possible names, it just so happens those administrators in DC liked it, and a post office was born.

Fast forward one century and the post office no longer operates out of a small country store. It has moved into its own modern facility on Village Rd. The importance of keeping up with the changing times is not lost on Leland’s new postmaster, Randy Hitchcock. In fact, the USPS has a lot of innovative technology and additional amenities these days.

“We provide real-time tracking on packages,” he says.  “And just recently we launched Informed Delivery. This free service gives customers the ability to see a preview of their letter mail and packages wherever they are and before it arrives.”

Hitchcock, who grew up in Florida, worked construction until he took a job with the USPS in October 1987. He married his wife Cheryl, and they moved to her home state of Maine when he was transferred. This is where they raised their two children. Just when they had about enough of the cold, the USPS transferred him to Southeastern NC in 2007.

“We did not want to live in Wilmington,” he said, “but picking a place to live was easy once we visited Leland. The Town of Leland provided us with many house options at that time. We liked how Leland provided communities and you still have that rural atmosphere,” says Hitchcock.

Cheryl is the “the love of my life” he says, and they have been married 33 years. Their two children are grown, with children of their own.  His son Travis lives in Raleigh, where he works for GM Waste Industries, and his daughter Krista lives in Lexington, SC, where she works in the medical field.

Over his years in service, he has seen a fair amount of odd packages. He can recall many stand out items customers have brought to the office for transport: “I guess the remains of a loved one seems odd to mail. Coconuts, a potato. Occasionally people try to send items that are not mailable. Alcohol, guns…”

Indeed, packages and letters can run the full range: from the mundane to strange to flat-out illegal. And while no one wants an overdue bill, the joy of receiving a handwritten letter can still carry deep value.

“I believe pen to paper is when you can express your real thoughts. Emails can sometimes send the wrong message. People have a tendency to read more into an email than what it actually says.  I personally have never used eCard. There is something about receiving or giving a paper card. It’s more personal,” he says.

Hitchcock is not only a supporter of lost art of letter-writing, but he is also a supporter of the Breast Cancer Stamp. The iconic stamp, designed by the award-winning illustrator Whitney Sherman, was first distributed in 1998. “Part of the purchase goes towards the fight” he says. Nearly 82 billion dollars have been raised to fund research.

Postmaster Randy Hitchcock values the historic services of the USPS. As a life-long postal worker, he brings acumen and promise to the town. 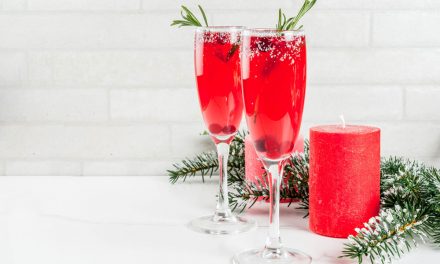 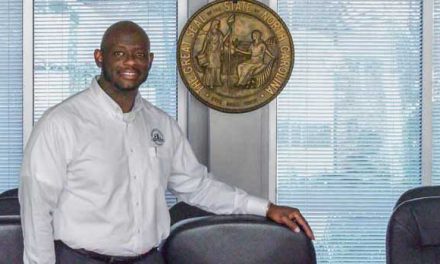 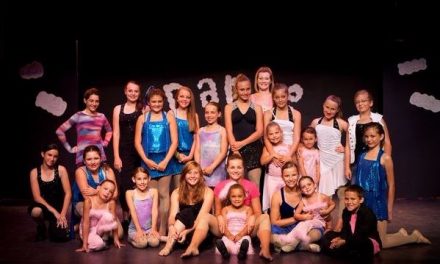 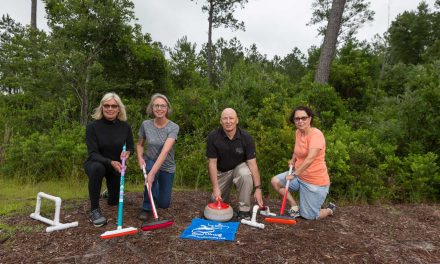