The new superintendent of Brunswick County schools is not a complicated man. Dr. Jerry Oates believes that a strong base of family and faith along with a good deal of planning and plenty of hard work are the keys to success in life – and he is living proof that this simple recipe works.

“Of course, one of the most important things in life is treating others how you want to be treated,” he says.

Oates’ love for education began with his mother. Gwen Oates was a career elementary school teacher. “She retired 17 years ago from North Duplin Elementary School but returned as a substitute and now teaches the grandchildren of some of her very first students,” Oates says.

Another inspiration for the Faison native was his 11th- and 12th-grade history teacher, Shirlie Gaskins, who is now a Brunswick County resident. It was under her wing that a young dreamer wrote out his life plan, mapping a certain future in education administration before he even graduated high school in 1991. His lifetime goal? To one day become a superintendent of a school district.

Oates five-year goal was to earn his B.A. to become a history teacher. He checked that goal off the list when he graduated from the UNCW Teaching Fellows Program and returned to Duplin County to James Keenan High School to teach AP history. From there he moved on to John T. Hoggard in Wilmington, beginning his 20-year career with New Hanover County Schools.

In New Hanover County, he tackled his 10-year goal, which was to earn a master’s degree in School Administration. At 26, Oates was hired as the assistant principal at New Hanover High School before he even finished the degree. “At that time, legislation would allow you to become an assistant principal the moment you enrolled in a master’s program.” 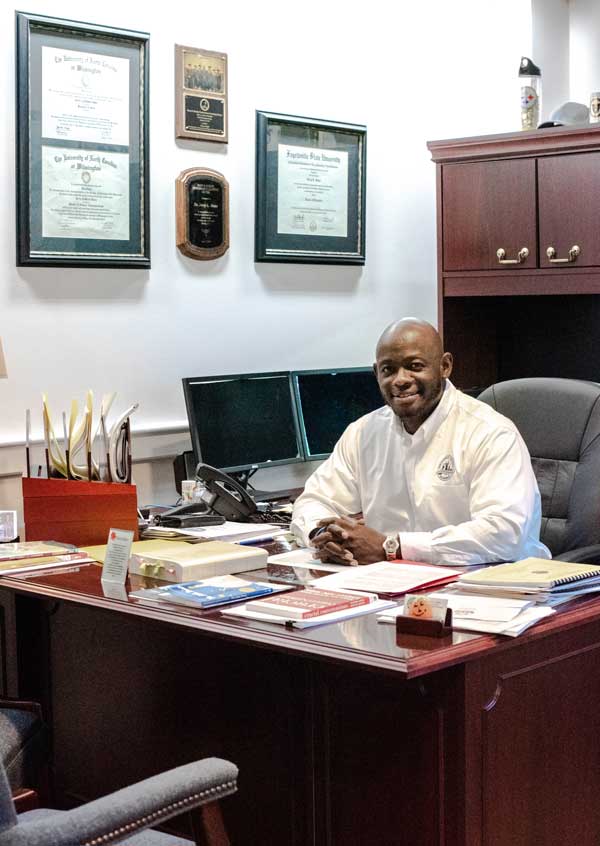 Finally, he began to work toward his lifetime goal, enrolling in the Doctoral Program at Fayetteville State University and travelling two nights a week and every Saturday to the campus for classes. He took a short break to focus on his new position as the principal at Lakeside High School, but later completed his doctoral dissertation, earning an Ed.D. in Educational Leadership with a Superintendent’s License in 2011 – accomplishing his 10-year goal right on time.

“There is truth in writing your goals down,” Oates shares. “Whether you consciously or subconsciously try to achieve them, it happens when you write them down.”

Oates’ belief in education is shared by his family. His wife, Sonya, is the assistant principal at Leland Middle School. “She was inspired by her mother, who is also a career teacher,” Oates shares.

For now, their children are expanding their horizons beyond careers in education. Oldest son Miles is a freshman at Florida Atlantic University in Boca Raton and is planning a career in medicine. Daughter Tamiya, 15, is at North Brunswick High School and has her sights set on Spelman College in Atlanta. “She likes to debate things, so we think she might make a good attorney,” he beams.

Youngest son Jared, 14, “is musically inclined like his father,” Oates laughs. “But his interests are all over the place right now.” The superintendent reveals that he began playing piano by ear at age 8, directing a church choir at age 10 and now serves as the music director at his church.

In 2015 Oates left New Hanover County to serve as the human resources officer for Brunswick County Schools. His lifetime goal was getting closer, when 18 months later, he was hired as the associate superintendent, where he was responsible for the direct supervision of principals.

When Les Tubbs announced his retirement last year, Oates applied for the position. He was selected unanimously by the Board of Education and began his career as superintendent on November 1, 2018, assuming the responsibility for nearly 12,500 students, 1,600 full- and part-time employees and a state, local and federally funded operating budget of $134 million.

The Oates family has lived in Brunswick County since 2012. He knows the county and his stint in human resources allowed him the insight of how Brunswick County Schools works. “I worked closely with board members and other local leaders, and we built strong relationships.”

Oates continues to foster intra-agency relationships with the sheriff’s department and Brunswick Community College. The Early College High School continues to exceed expectations in its partnership with the community college, and the district now has a School Resource Officer (SRO) in every facility.

One area Oates would like to see a new relationship develop is among the district, cunty and state agencies focusing on mental health issues. “Schools are just a microcosm of the community,” he says. “If we can address these crises when they happen outside the school doors, by the time they come in through the school doors, they might be diminished.”

The career educator is quick to add that there is great news flowing from the district these days. “Union received the National Blue-Ribbon honor and was recognized as an exemplary high performing school, and COAST is preparing students with courses in cybersecurity, green energy and digital animation,” he says.

All schools now have Chromebooks or iPads for 99 percent of the students. Most importantly, schools are showing growth and expanding out of not showing growth. “In a nutshell, ‘growth’ simply means that students are receiving the amount of instruction they need,” Oates says.

The district is opening a new middle school at Town Creek in August of 2020. A consulting team is studying the demographics for redistricting for the 2020–21 school year to keep up with the growth in the northern part of the county. Oates is serious about his role in planning for growth. “We don’t want to build a new school and then have schools that are underutilized,” he says. “That is a waste of taxpayer money.”

One year on the job and there is one thing that still surprises Oates. “This job is 24/7,” he confides. “It does not stop.” His phone alerts him day or night if there is an alarm that goes off at a school or if there is a bus incident. “I need to be aware of everything that happens in the district and respond when I have to.”

As Oates reflects on his written life plans from nearly 30 years ago, he realizes that he has not yet written down what happens next. Just recently, his mother stopped him in his tracks, when she said, “Son, you are living my dream.”

Dr. Jerry Oates hopes to spend the remainder of his career here in Brunswick County Schools. In amazing alignment, his planning, dedication, hard work and faith have led him to this place. “I simply want to remain here as long as I am needed and as long as I am in service to others.” 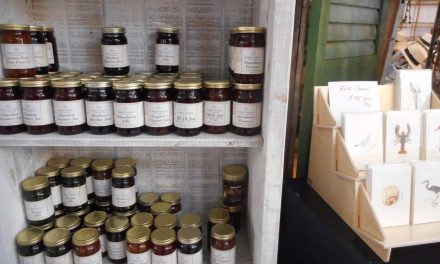 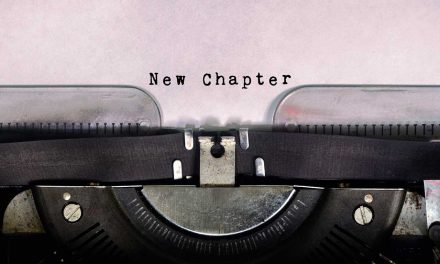