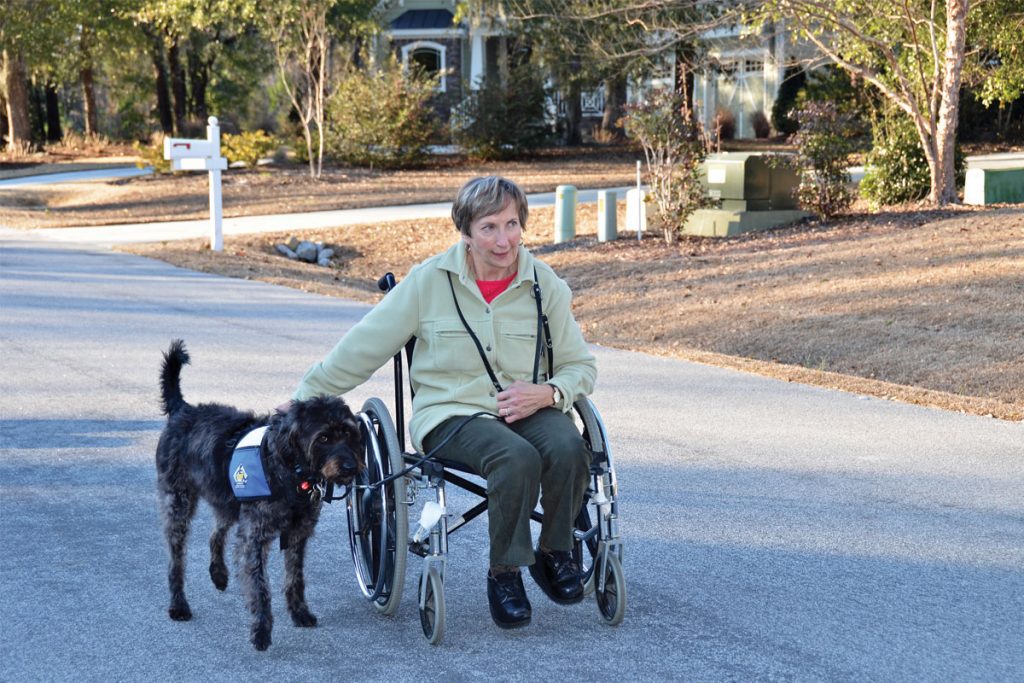 Canines for Service, a Wilmington-based nonprofit organization, has trained hundreds of dogs that have helped improve many lives.

Phoebe doesn’t know it yet, but someday she will play a key role in someone’s life. She will be a faithful companion, partner and assistant, always alert and on-call to help with routine daily tasks. Phoebe is a two-year-old black Labradoodle, and she’s in training as a service dog.

Before she is ready to take on that role, Phoebe needs to learn how to do a few more tasks from her trainer, Caroline O’Brien. O’Brien is a volunteer with Canines for Service, a Wilmington-based nonprofit organization that provides a series of programs designed to train service dogs for civilian clients and military veterans as well as train therapy dogs for hospital and nursing home visits and for children who have difficulty reading.

O’Brien has been volunteering with Canines for Service since 2006 and is now training her ninth dog. By the time a dog gets to O’Brien, it will have had several months of training by foster puppy parents, whose role is to teach the dog simple commands and get them used to people, places and sounds. Then trainers like O’Brien provide additional training and teach the dogs more difficult commands.

After each dog passes all the required tests and is deemed ready, it is given to a carefully selected applicant whose needs match that dog’s specific skills. O’Brien admits that giving up her dogs brings tears of both joy and sadness.

“It’s hard to give them up,” she says, “but it is wonderful to know that they are empowering people to be more independent. When I make my follow-up calls, talk with clients and hear their stories, that’s what keeps me going. Luke now pulls Lisa’s wheelchair while carrying a bag of groceries. Judah makes Leroy feel confident to leave his home after being homebound for two years. And Zebulun makes Amanda feel confident enough to live on her own. These are some of my rewards.”

The fact that all of the dogs have biblical names is not a coincidence. Canines for Service was co-founded by Rick Hairston, a deeply religious man, on the biblical principle expressed in Philippians 2:3-4: “Do nothing from selfishness or empty conceit, but with humility of and let each of you regard one another as more important than himself. Do not merely look for your own interests but also for the interests of others.”

Hairston had been active with a service dog training organization in St. Louis before he moved to Wilmington. When he looked into continuing his volunteer work here, he found that there was no such organization in this area. He felt that God called him to start one. Upon first hearing the call, he reminded God that it wouldn’t be possible because he had neither the money nor the resources. Hairston says, “God has provided all that was needed, although not on my timetable, but on His. We often disagree about the timing, but God always wins.”

O’Brien was motivated to become a service dog trainer due to her previous work in Northern Virginia as a therapeutic recreation specialist for people with brain injuries. At a brain injury rehabilitation conference, she met a woman who was there with her service dog, and she immediately thought, “I want to do that. I want to train a dog to be a service dog.”

O’Brien also has a personal reason for wanting to help people with functional disabilities. She was born with a birth defect that caused her to have several surgeries as a young child; after each one she had to learn how to walk all over again. She recalls how difficult it was to perform the simple tasks that most of us take for granted, like showering, dressing, picking up dropped items, etc. She knows what a difference a highly trained dog can make for someone with these challenges.

O’Brien has had Phoebe for only four months and already Phoebe has learned how to load and unload the washing machine and dryer, turn the lights on and off, open doors, take off O’Brien’s clothes, help her into bed, carry packages, and fetch and retrieve whatever is asked for. According to O’Brien, “She is also the best wheelchair puller I have ever had.”

The training process is not without some hiccups, however, as O’Brien’s husband can attest. One evening he was watching TV when the sound unexpectedly cut out. After spending some time trying to diagnose the malfunction, he realized that Phoebe, who was in a different room, was being taught how to retrieve the TV remote. In executing this new command, she bit the mute button.

O’Brien has so many other fond recollections of experiences with her previous dogs. Like the time she had some friends over to play cards, and Zebulun (“Zebby”) reached into a guest’s purse, retrieved her wallet and handed it over to O’Brien. “They still tease me about training the dog to be a pick-pocket,” she says. Later that evening Zebby decided that it was past O’Brien’s bedtime and time for the guests to go home, so he brought out her slippers and dropped them at her feet. No word on whether the guests took the hint and left.

Then there was Issachar who did a good job of loading the washing machine and unloading the dryer, until he came upon O’Brien’s bra. That was too good a toy to let go of, so he ran around the house in circles, shaking it as fast as he could before finally being coaxed into depositing it where it needed to go. Issachar was followed by Luke, who wouldn’t touch that bra. It took several months and many treats to get him over his little obsession.

Fast forward. Luke is now not only loading laundry, but also doing a whole host of other tasks for his very grateful owner, Lisa Lanier. According to Lanier, “Luke is incredibly loyal and incredibly bright. I love that dog. I don’t know how I ever got along without a service dog.”

The dogs for this program are either donated by breeders or acquired from local animal rescue shelters. Labradoodles are particularly suited to being service dogs. As the name suggests, they are a cross between a Labrador retriever and a Poodle. The first Labradoodle was intentionally bred for this purpose when a vision-impaired woman in Hawaii requested a guide dog that wouldn’t aggravate her husband’s allergies. A Labradoodle, which typically combines the intelligence of a Poodle with the gentle temperament of a Lab, is allergy/asthma friendly and non-shedding.

Southport resident Stuart Callari and her Weimaraner, Bella, are graduates of this program. They have been visiting Ocean Trail, Dosher Nursing Home and Dosher Hospital for about five years. “We both love it,” Callari says. “The patients are happy to see us, and the nurses have told us that our visit calms the patients down, especially the Alzheimer’s patients, and even lowers their blood pressure.”

Callari relates one particularly rewarding experience: A critically ill nursing home patient had a sign on his door that said he was asleep and did not want to be disturbed, and then it added, “But if Bella comes to visit, please wake me up.”

Canines for Service also trains dogs to visit schools and listen to young children who have difficulty reading. It seems that students who can’t read out loud to their classmates have no problem reading to a nonjudgmental dog. Bella is also a part of this program. Callari tells the story of how one child stuttered terribly when reading, but he didn’t stutter at all when he read to Bella.

Stories like these prove that the dogs, trainers and foster parents of Canines for Service are making a difference and “Changing Lives, Four Paws at a Time,” as their tagline says.

If you would like to participate in any of these programs, you can visit the Canines for Service website at caninesforservice.org or call them at (866) 910-3647 to find out more about their many volunteer opportunities. Or if you would like to donate money to support their work, you can mail checks payable to Canines for Service to P.O. Box 12643, Wilmington, NC 28405. It is a 501(c)3 organization, so your donation is fully tax-deductible.

The most immediate need is for foster puppy parents to give a dog a loving home, teach it the basic commands and take it along to all your favorite places. It’s a win-win. The dog gets a nice life, and you get the satisfaction of helping to make life a little easier for a person with physical challenges. 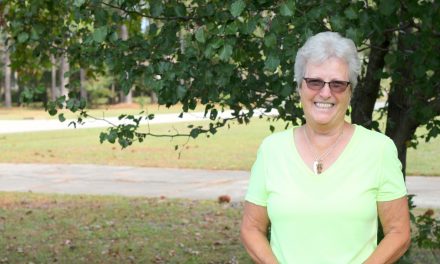 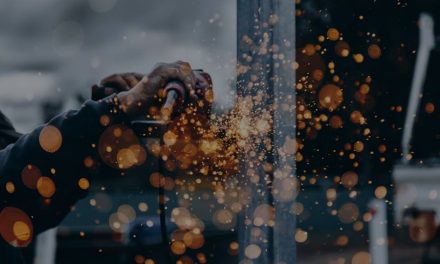