Beer tips for weathering hurricanes from a pro.

As a survivor of a direct hit by a “minor” weather event in New Jersey named SuperStorm Sandy, I’ve gained some experience in the “Hunker Down” arena.

First, there is little anyone can do about power outages, except hope that if it goes out, it will be restored quickly. Sandy made us wait 11 days, and she hit in the fall, just when the nippiness in the air turned into actual cold. So, by day we warmed ourselves by the hearth, and at night we took out all those blankets we thought we’d never need.

We had sailboats in the street 45 feet above the bay our home overlooked, and there was actually one that wound up as a temporary tree house, tangled in electrical wires. Many trees were uprooted and toppled as well. Travel, therefore, was risky at best and impossible at worst.

Food would spoil in the fridge after a week, despite our best efforts to keep the cold air in it, and although we had water to drink and shower in, once the water heater was depleted of its warmth, no new hot water was being created.

And let’s not even talk about the modern hardship of no WiFi. 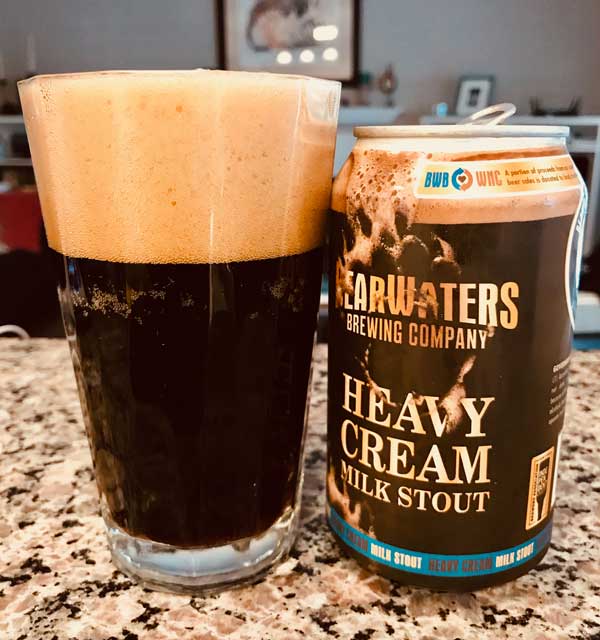 One thing we didn’t have to worry about, however, was my stores of beer. If any did warm up so as to be undrinkable, we had only to set them outside for the night to keep them cold.

Though forecasters never really know, the current thinking is that this coming Category 1 storm called Isaias should pose few of the threats that Sandy did, except maybe for the aforementioned sporadic power outages and plenty of rain.

We’ll have to hunker down a bit for a day or two. And if you can’t get out to the supermarket to stock up on the requisite bread, milk and eggs, how will you sustain yourself?

Have good beer on hand, for a start. Being “liquid bread,” beer removes the need for one of those “necessities.” But which beers should you have on hand?

A few good stouts, for starters. When the weather’s dark, rainy and gloomy, I want a beer that warms my cockles, not a hoppy, bitter IPA, NEIPA or hefeweizen. And that means stouts.

Many people think of Guinness when they think stout, but there are plenty that offer more taste — and a higher ABV than 3.9% — that will do the job.

Not that Guinness should be avoided. It was, after all, created by two Christian men in Ireland in an attempt to wean the working class off the hard liquor that was wreaking havoc on families — and therefore society. It was specifically designed to be filling, low in alcohol and nutritious — like black bread. And it’s smooth as silk, especially when poured via the hand pump and nitrogenized. But it’s important to note that the hand pump just drew beer from a cellar keg, not a refrigerator. It was only as cold — or cool — as the cellar that housed it.

Stouts — and many porters — actually taste better when they warm, which is why diehard stout folks rarely drink them ice cold. Imperial stouts, Bourbon-Barrel Aged stouts, cream stouts and milk stouts can serve as a meal under the right conditions.

There’s also the famous Founders Breakfast Stout and Goose Island Bourbon County Stout — though you might not be able to get it here in N.C., as its 14.7% ABV exceeds what the Tarheel State allows. Some of the stouts above may also fall into that category. 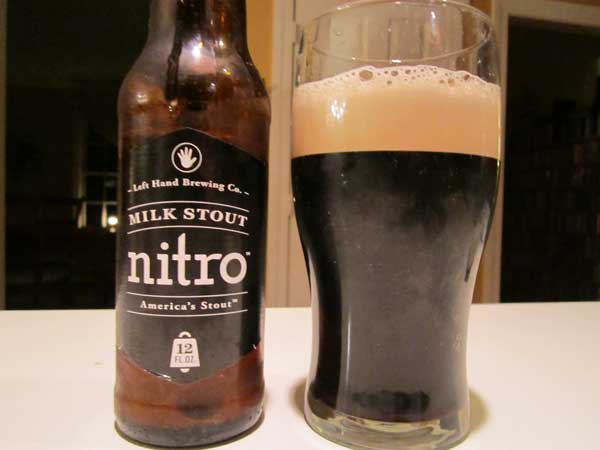 That ABV is important to keep in mind for a few reasons. First is that N.C. law. Second is that many imperial stouts are high in alcohol content, and driving is definitely not the thing to do after a few of them. But if you’re homebound, who cares?

Not all stouts come in high octane ABV, either. Many ring in between 6% and 8% and can be quite satisfying. Explore, research, read and then go out and pick some up for hunkering in your bunker before Isaias makes his visit. Many Baltic Porters can serve the same function.

And remember, too, that stouts go exceptionally well with chocolate desserts, cookies or even ice cream. I’ve tasted stout and porter floats, which is when you drop a scoop of good vanilla ice cream right into the glass filled 3/4 of the way with a fine stout. It might sound unappealing, but it’s a taste treat. Vanilla and the chocolate and coffee notes in the beer mix well together.

Especially after the power is restored and your ice cream won’t melt.

So, sit somewhere safe over the next few days and enjoy your soul-warming stout.

And if the power goes out, don’t be afraid to drink it a bit warmed up. You’ll be surprised at the flavors that come through. 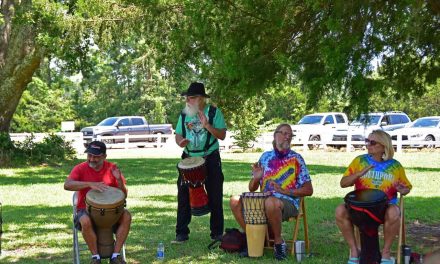