Even though Greg Matheson is passionate about great food and creative cocktails, when it comes to the holidays his best advice is to “K.I.S.S.” it. “Keep it simple stupid,” Matheson says. “Don’t overdo it.”

It is good advice to keep in mind this week of Christmas when preparations ramp up and expectations soar. To help you impress your guests, Matheson has a cocktail recipe he is sharing with North Brunswick Magazine readers. Note that the key to this cocktail is not in the number of ingredients, but the quality.

Matheson is a master mixer and has been in the food and beverage industry for decades, having spent the last 20 years shaping the identity, menu and bar at the City Club of Wilmington. He has entered original cocktails into competitions and is constantly impressing City Club members with his rare bourbon finds. (Looking for a bourbon even better than Pappy? Talk to Matheson.)

His drink of choice for entertaining this season? The Horse Apple cocktail.

Serve it up hot!

Even during the holidays, Matheson can be found most days enjoying his work at City Club. For him, the job isn’t just about creating new menus, cultivating culinary creativity in his kitchen, or serving up delectable morsels to members and their guests. It is also about what the City Club means to downtown Wilmington. He is a bit of a history buff and the story of the building itself is something that captured his interest.

The house was originally completed in 1842 by Armand John de Rosset, Jr., a third-generation physician who lived in Wilmington. Built upon a hill, it had an unobstructed view to the River. Even then, it was an impressive structure.

In 1882 it was sold to a local German immigrant family who had found success as commission merchants, The Vollers. It stayed in the family until 1905.

In 1946 it was sold again and eventually began a descent into a world of bank-ownerships and boarding house divisions. By 1960 it was abandoned and in 1968 it caught fire. The house was saved, but sustained damage.

Eventually, the city scheduled it for demolition in 1970. But the Historic Wilmington Foundation rallied to save it and moved their office spaces to the salvageable basement in 1975, where it remained their headquarters for 15 years.

Eventually, business partners Tom Scott and Mike Compton (owners of The Wilmingtonian) saw the potential in the space and on July 4, 1996 City Club of Wilmington opened its doors.

Matheson came on board immediately. He had met Scott and Compton through his work in the industry and when the City Club started its new chapter, the timing was just right.

“Sometimes the world just lines up that way,” Matheson says. “Things line up the way they do for a reason.”

Matheson stayed on board even when new owners David Topping and Jonathan Weiss bought the business in 2007.

“I get to be creative,” Matheson shares why he loves his job. “I get creative license to push myself to be better and learn more, and I get to do it for over 500 great members.”

Today, City Club of Wilmington sits on its hill, majestic, with stunning gardens. Inside, talented chef Matthew Beckelhimmer, a graduate of Cape Fear Community College’s culinary program and renowned for being an “old but young culinary genius,” cooks up unique fare.

Matheson and Beckelhimmer work together on pairings and specialty menus, such as a History of Whiskey night, Dickens of a Christmas, and a Mardi Gras menu.

Currently, membership in City Club of Wilmington costs an initial fee of $450 and $60/month after. Members enjoy reciprocal benefits at city clubs across the nation.

But, as Matheson considers it, it’s a small price to pay for “some of the best food and beverages in the lower Cape Fear region.”

Visit www.cityclubofwilmington.com or call 910-343-1880.
City Club of Wilmington is also on Facebook. 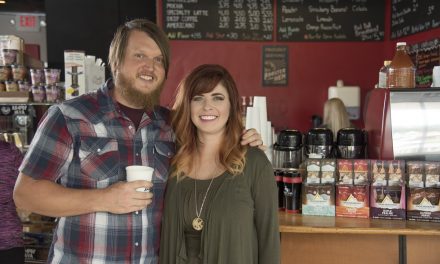 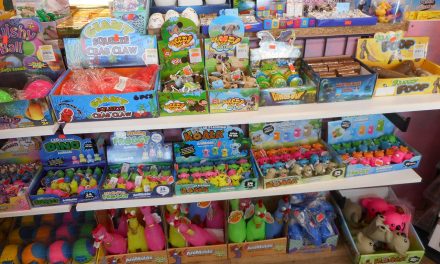 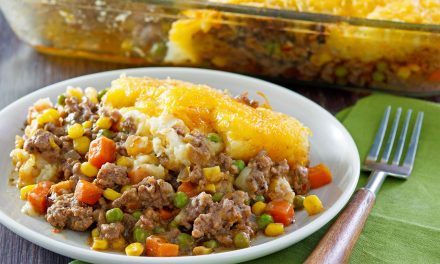 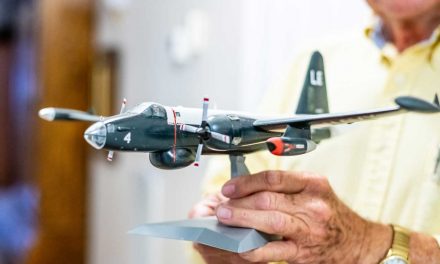