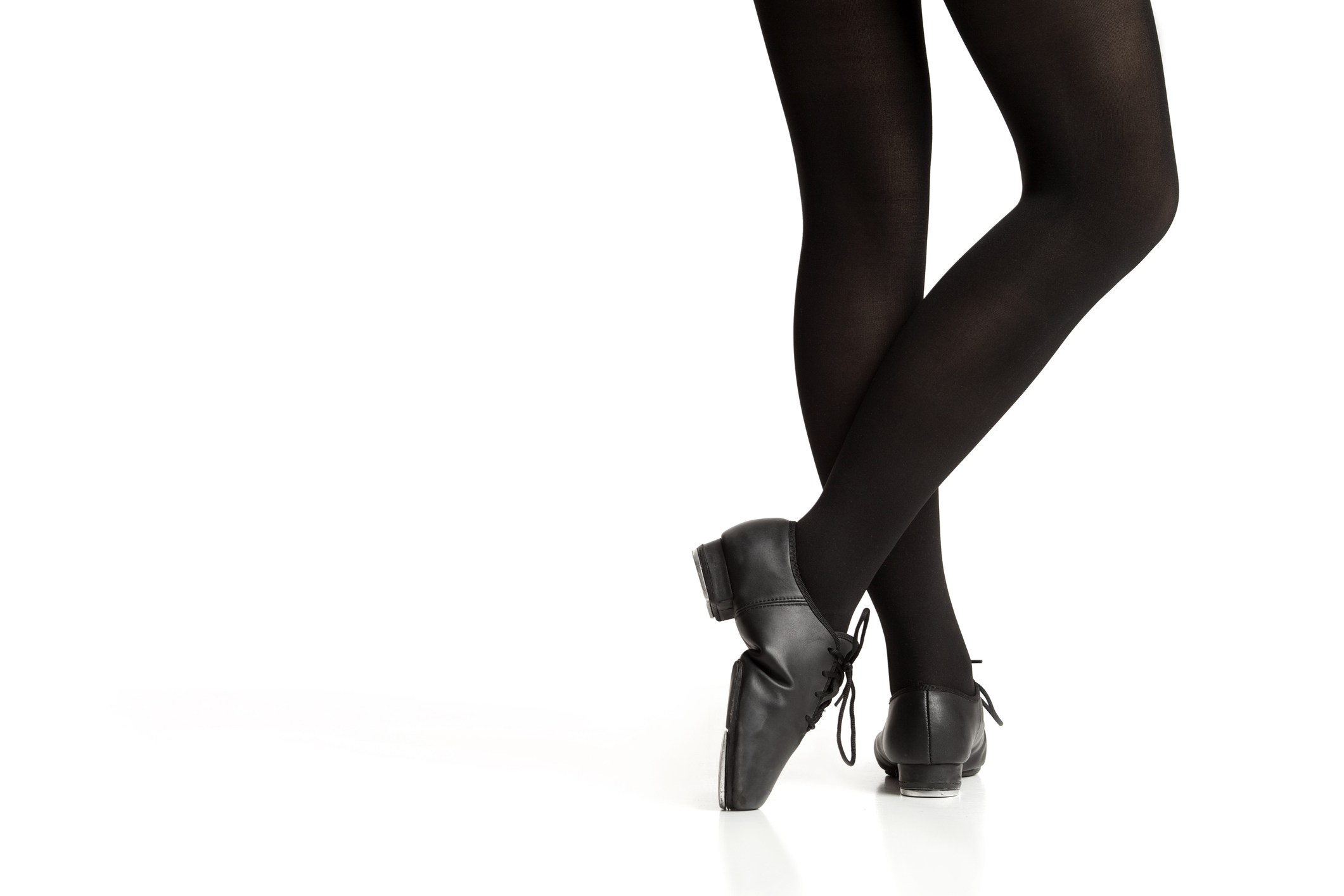 Anyone watching Gayle Todd lead a group of women in soul line dancing will want to jump in and join the fun. She has the rhythm and communicates the lively tempo to others.

“Soul music depends on the beat,” Todd says. “It’s supposed to be upbeat.”

Nine years ago when Todd and her husband, Jerry, moved to Holden Beach, she arranged to teach one-hour soul line dance classes at no charge. Women, who range in age from 61 to 80, embrace the opportunity to learn routines and anywhere from 15 to 25 dancers take the class at 7:45 am three times a week in the Fellowship Hall at the Holden Beach Chapel.

The Holden Beach Soul Line Dancers team won a gold medal in the 2015 and in the 2016 Brunswick Senior Games. At the North Carolina Senior Games in Raleigh they won a silver medal in 2015 and a bronze medal in 2016. Team members are Cindy Koon(left), Gayle Todd, Susann Thompson, Terri Bunkowski, Renee Edwards, Becky Greene, Carol Sutter and Carol Jutte. Not pictured is Jean Smithson, former team member. These women made their costumes to reflect the song: Elle King’s Ex’s & Oh’s.

Over the years Todd has developed about 50 routines. The women memorize them for the most part, but Todd gives prompts when appropriate. “Right, left, right, left, right, right, turn,” and “Right over, left over” refresh their memories.

During a short break, women are ready to praise Todd’s expertise. Susan Shook has come to the class since it started. “Gayle has a huge repertoire,” she says. “She is very good.”

“[The class] gives me my energy for the whole day,” says Dulce Atkinson. “Gayle is the best.”

Debbi Oryszak announces she’s the newest member of the class. “They are very inviting and very friendly,” she says of the other women. “Gayle keeps it fresh.”

Todd witnessed the women’s enthusiasm from the time she began teaching the class and decided they had superior ability. “I thought our group could compete,” she says. With that in mind, she presented the possibility of entering the senior games. Contestants have to be 55+ to compete.

Those interested auditioned and Todd formed a team of eight, who range in age from 61 to 74 years. They learned a specific three-minute routine for competition in the 2015 Brunswick Senior Games.

“I watch YouTube a lot to get steps and routines,” Todd says. She choreographs the dancing and chooses appropriate accompaniment.

Line dancing fits in the Brunswick County “Folly” category along with comedians, singers, artists and other entertainers. Holden Beach Soul Line Dancers had to best more than a dozen other groups or individuals. They won a gold medal dancing to Rise Up by The Sunshine Boys. From there they went to Raleigh.

The “Folly” category is separated into individual classifications at the state games, so HBSLD competed with other line dancers. They won a silver medal.

They entered both county and state contests in 2016 dancing to Elle King’s Ex’s & Oh’s. The team won gold again in Brunswick County and bronze at state.

“The key to our success is repetition,” says Susann Thompson, a HBSLD team member.

“I love to dance,” says team member Carol Sutter. “The camaraderie is wonderful. We like each other.”

Becky Greene, also a team member, has been taking Todd’s classes since she started them. “You get hooked,” she says.

Todd explains that she began dancing when she was 11 and has never stopped. She majored in drama at East Carolina University and traveled the state as an entertainer and beauty pageant contestant before she became manager of a mortgage lending group in Greensboro, where she stayed for 20 years.

The HBSLD team is taking 2017 off to recoup and energize themselves for 2018. They explain that the hardest part of competing in Raleigh is the floor they have to dance on. “It’s a rubbery mat,” Sutter says. “It’s tough to dance on it.”

“Our rhythm and blues music differentiates us,” Todd says. “We will compete again.” She explains that women try out in October and rehearsals begin in January. “It takes a full commitment to rehearse as much as we do.”

Her recommendation for those interested in this activity is to be as upbeat as her routines.

“Soul line dancing is for those that like to move and let your hair down,” she says. “It’s fun, great cardio and your mind is challenged each day on the different routines.”

Besides, “the dances are not hard but have cool moves. We shake a lot and laugh a lot.” 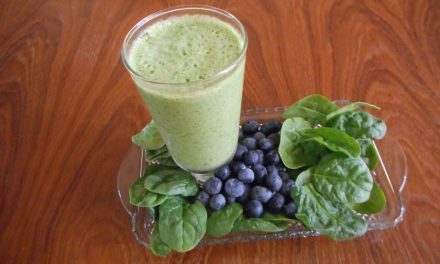