In the food and beverage industry, there’s a lot more that goes into the art of bartending than simply making a tasty cocktail. For Leland resident Paul Campbell, otherwise known as “Mister Bartender,” perfecting his craft requires having a passion for customer service and a focus on providing the ultimate guest experience. Over the past five years, Campbell has used his unique upbringing and extensive industry knowledge to bring an innovative cocktail catering business to the Cape Fear area.

Born in the small South American country of Guyana, Campbell spent his early childhood in a nation known for its diverse people and rich culture. At the age of 13, his family moved to New York City, and Campbell quickly learned how to adjust to the fast-paced life of the Big Apple. 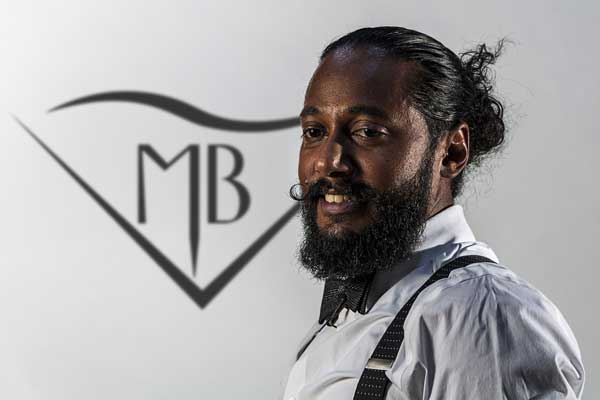 “We came from a country where the natural environment had a strong influence on the way people lived,” Campbell says. “There was no refrigeration, and electricity was a luxury. People grew their own food, and everything was made fresh, so New York City was a complete culture shock. The lifestyle was something we had to get used to, but luckily I was a kid who was ready for that.”

Inspired by his father, a leather craftsman by trade and an entrepreneur at heart, Campbell knew at a young age that he wanted to one day run his own business. After high school he joined the Air Force, where he received a degree in finance. Upon graduation, he decided to return home to help support his family, and at the age of 21 he began his career on Wall Street with Deutsche Bank. It was there that he met his future wife, Veronica, and the couple had just begun their life together when their world was turned upside down on September 11, 2001.

“When September 11th happened, we were in the Bahamas on our first vacation together,” Campbell says. “The offices we worked in were directly affected by the planes crashing into the World Trade Center, which fell on top of our building and cut it in half. After 9/11, Veronica and I looked at each other and realized this hustle and bustle lifestyle wasn’t what we really wanted for our future.”

For the next few years, the couple remained in New York, got married and had two daughters. Their urge to relocate remained strong, however, and when Veronica’s parents retired to Brunswick County in 2007, she moved with them, while Campbell remained behind to continue providing for his family. It was during that time he decided to pursue his bartending license, and he surprised himself with how much he enjoyed the side gig and working in the hospitality industry. 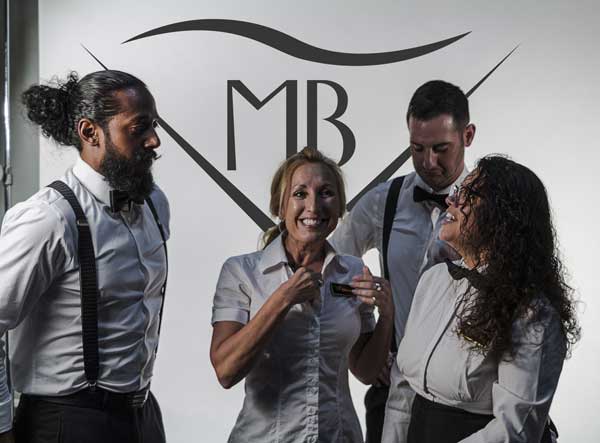 In 2009 Campbell left New York City and corporate America for good and headed to Leland to join his wife and children. He began working as a bartender at the Bald Head Island Club, then later as the front of house manager at Fishy Fishy Café in Southport. A few years later, he worked as assistant banquet manager at the Country Club of Landfall under the guidance of Certified Master Chef Olivier Andreini, an experience that made a huge impression.

“I was so inspired to be in a position where I could learn from someone with so much experience,” Campbell says. “It helped form the idea of Mister Bartender and what I really wanted to do with it. I wanted to give people something more, something extra, like what I saw in New York and what motivated me to be in the bartending world.”

Using his background in business, his experience in catering and his love of working with people, Campbell created Mister Bartender, a premier, private-event bartender service. During his years working in country clubs, he recognized a demand for higher-end beverage catering. Starting with private parties and small residential events, Campbell’s business soon blossomed. He currently has a team of 15 servers and bartenders, all of whom share his same eye for detail and passion for perfection.

“We have a very high standard, and that’s what sets Mister Bartender apart,” Campbell says. “I always say we’re not in the bartender business, we’re in the customer service business, and it starts with building those relationships and taking care of our clients.” 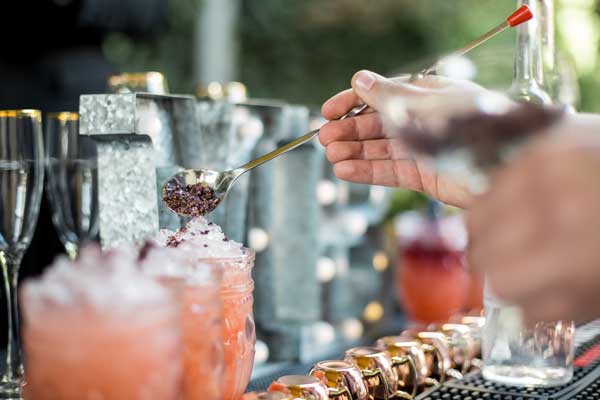 By partnering with local vendors, rental companies and food caterers, Campbell continues to expand his business and the Mister Bartender brand. In 2019 he and his team provided bartending services as part of downtown’s Cucalorus Film Festival and the Azalea Festival. But although his team can now accommodate these larger-scale events and festivals, Campbell still holds true to his belief that providing an exceptional customer experience requires an emphasis on quality over quantity.

“We’re not the company that goes out there and does every event,” Campbell says. “Our focus remains on the higher end, for people who’re looking to get something extra. I’m also always looking for ways to give back to the community, so we’ve done a lot of charity work as well.”

Campbell admits the pandemic has certainly impacted his small business. Gathering restrictions and social distancing requirements have led to the cancelling and rescheduling of numerous weddings and other events on the calendar for the remainder of the year. However, his spirits remain high, and his commitment to being there for his customers when their lives return to times of celebration remains as strong as ever.

“We just have to be patient,” he says. “My team continues to be motivated and supportive, and we can’t wait to get back to doing what we do best. We’re looking forward to doubling business from where we left off, because there will be a need for people to do these high-level events again once we get the clearance that it’s safe. I feel confident that will happen.” 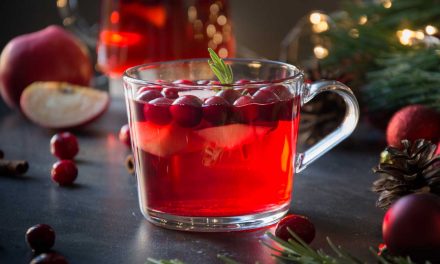 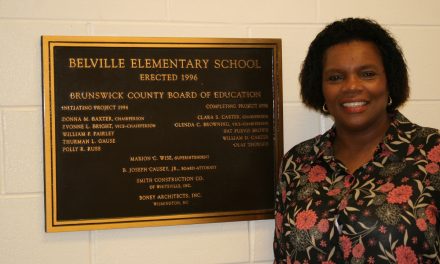 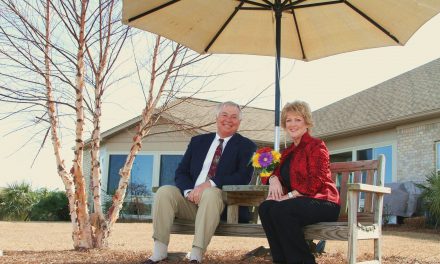 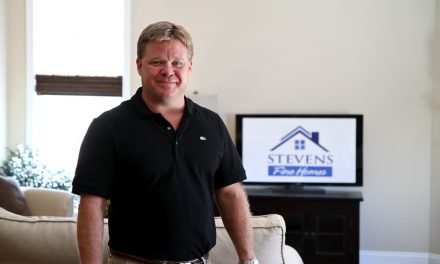