Greenfield Lake Amphitheater is at the heart of Wilmington’s new status as a major stop for nationally touring musicians.

Until recently the Wilmington area was not known as a place that attracted national musical acts.

“This area was so starved for music for a long time,” says Beau Gunn, general manager of Hometown Wilmington Media and on-air personality for 98.3 The Penguin. 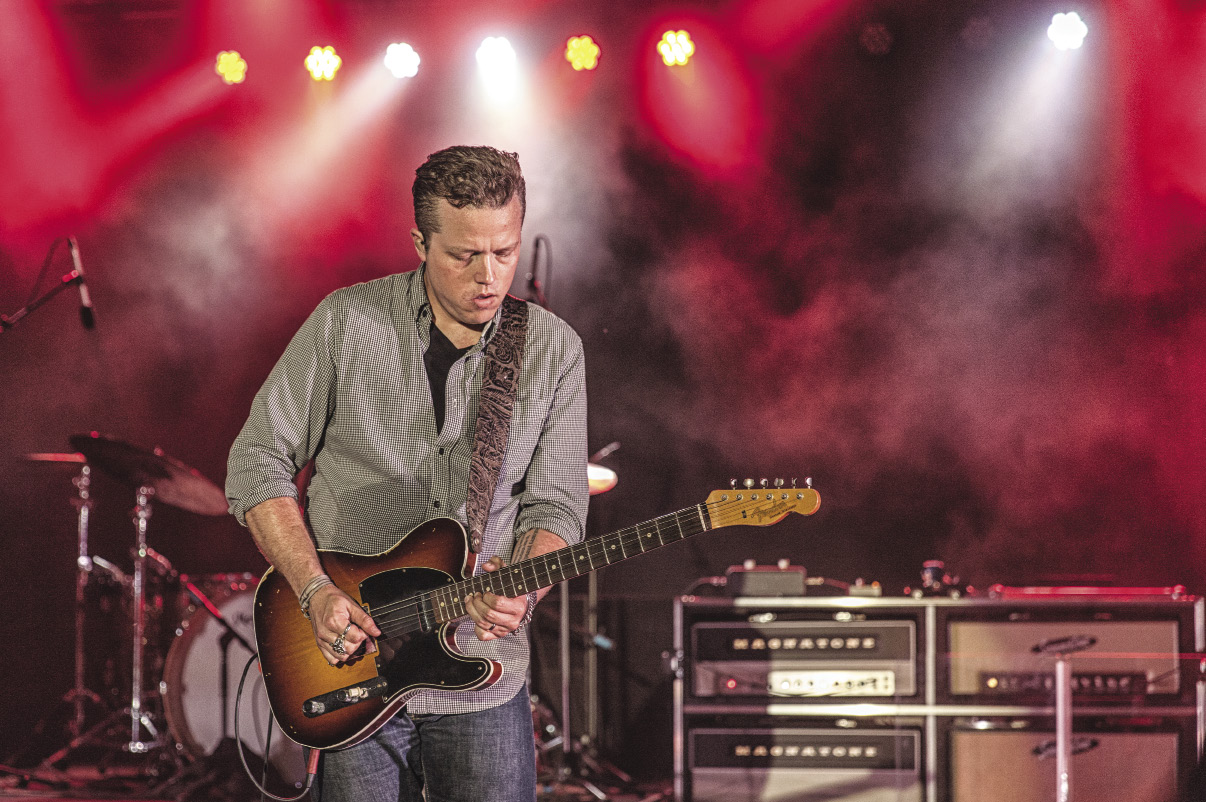 Wilmington’s Greenfield Lake Amphitheater is attracting big musical acts like Jason Isbell, who played the venue on May 17.

In 2008 Gunn set out to change that. Back then, Wilmington’s newly renovated Greenfield Lake Amphitheatre caught his attention as the perfect venue for live music shows.

The amphitheater was constructed in 1962 as a cooperative effort between the city and the Wilmington Rotary Club. The city renovated the amphitheater in 2008 through a half-million dollar project funded by the 2006 Parks and Greenspace Bond and the city’s Capital Improvements Program. The renovations included an expanded cover for the stage, an adjoining stage house with shower and dressing facilities, new concession and restroom buildings as well as new landscaping.

Gunn chose the location as a venue for a concert put together by his production company, Beau Gunn Presents, in May 2008. Since then, the company has produced many more live shows and currently stages 90 percent of its concerts at Greenfield Lake Amphitheater. 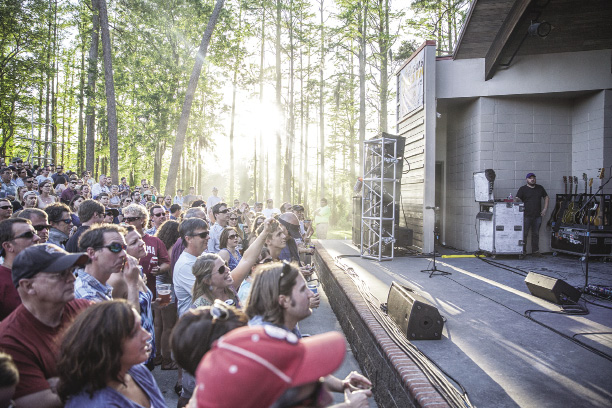 A big part of why Wilmington previously did not attract bigger acts, according to Gunn, was due to its geographic isolation from larger markets and the way agents work out tour stops through a process called “routing.”

Also, agents were not aware of the Wilmington listenership and its huge demand for live music.

According to Gunn, The Penguin has helped shape the listenership in the area through its focus on non-mainstream musicians and a heavy emphasis on folk and jam genres. It lives up to its tagline, “a different kind of bird,” by playing songs and artists that would not necessarily be heard on other stations.

“There was a lot of re-education about what we do and what The Penguin does for music here,” says Gunn. “What we’ve noticed is that since we go so deep on the records on The Penguin, the fans really get to know the music a little bit better than they would if they just heard one or two hit songs.”

This equates to a more engaged crowd, according to Gunn, which makes for a better live show. 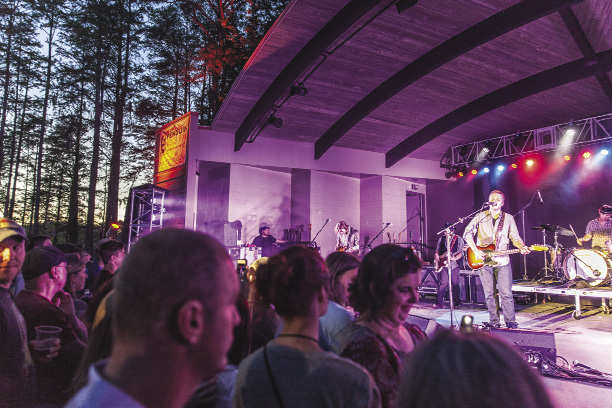 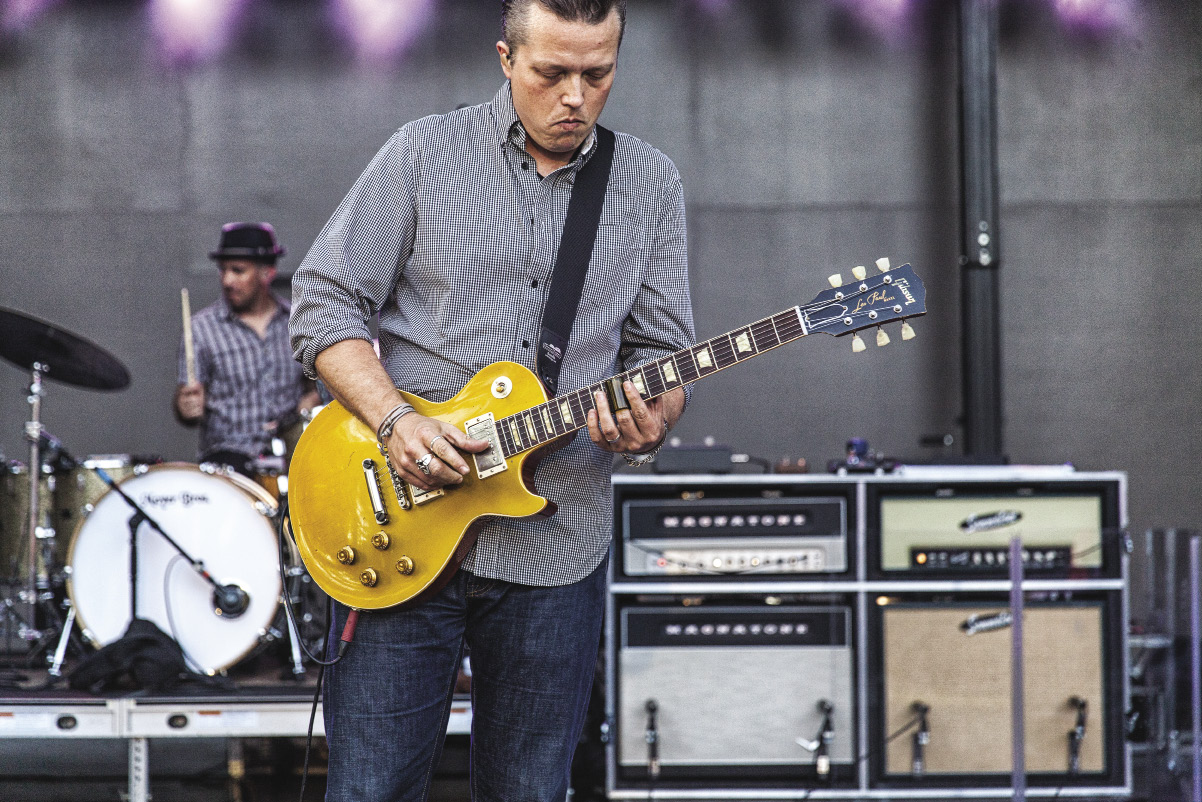 “It’s just an overall better fan experience,” he says. “I’ve spoken with a few of the musicians after the shows, and they say how it was one of the best crowds they have ever played in front of.”

Through Gunn’s efforts in promoting the Wilmington area, specifically the Greenfield Lake Amphitheater and the Brooklyn Arts Center, to booking agents, Wilmington is now a major tour stop for a lot of nationally touring musicians. 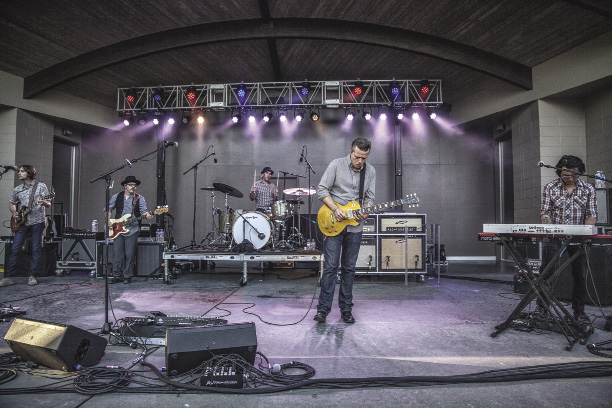 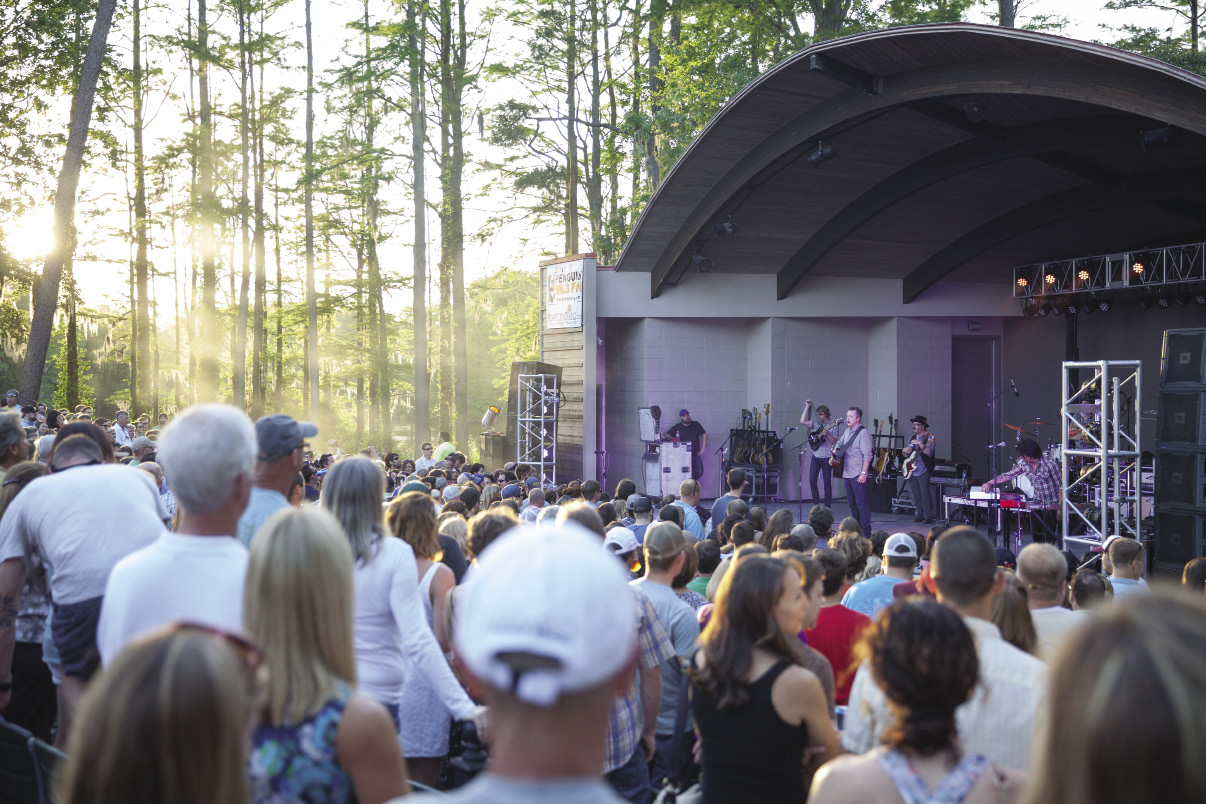 “Now, instead of having to go out and beg these agents and their artists to come out to Wilmington, they are reaching out to us when there is routing available,” says Gunn. “In other words, we have become part of the route, rather than off the beaten path.”

The Greenfield Lake Amphitheater, one of the area’s only outdoor concert arenas, is also a big draw for the musicians.

“The amphitheater has a unique character to it” says Gunn. “These artists that are playing the shows tour around all the time, and they want to feel like they are getting something special or different out of a performance. They really get that here.”

Gunn has gotten great satisfaction out of seeing the improvements in the Wilmington live music scene.

“The reason I started producing shows was because I’m a huge music fan first and foremost,” he says. “There wasn’t good live music here, and I felt like if I wasn’t going to do it, then who was? To see the community come together and support our shows has been an incredible experience. When I’m doing these things I don’t even feel like it’s work, it’s just fun. To see a show come together is just this incredible experience, and we get to make people’s day and help make lasting memories.”

“I’ve spoken with a few of the musicians after the shows, and they say how it was one of the best crowds they have ever played in front of.” 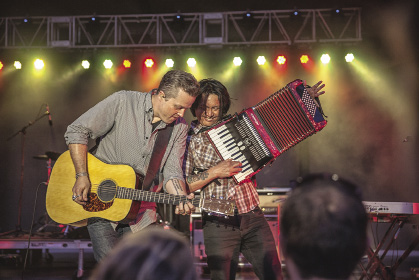 For a full listing of shows at the Greenfield Lake Amphitheater, visit PortCityDaily.com, greenfieldlakeamphitheater.com or tune in to 98.3 FM on weekdays from 3 to 6 p.m. to hear Beau Gunn talk about upcoming local shows.

Some of the summer’s upcoming shows include:

August 21: Bruce Hornsby and the Noisemakers 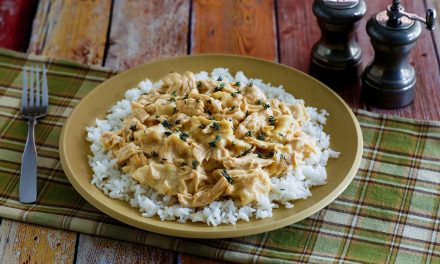 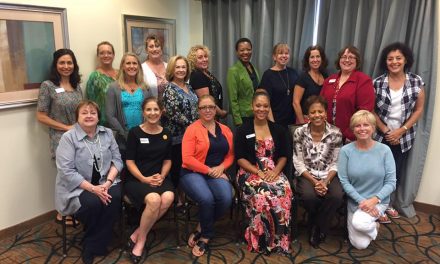 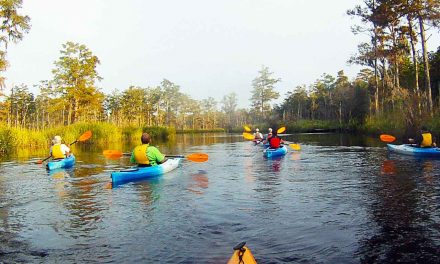 Have Fun and Stay Busy 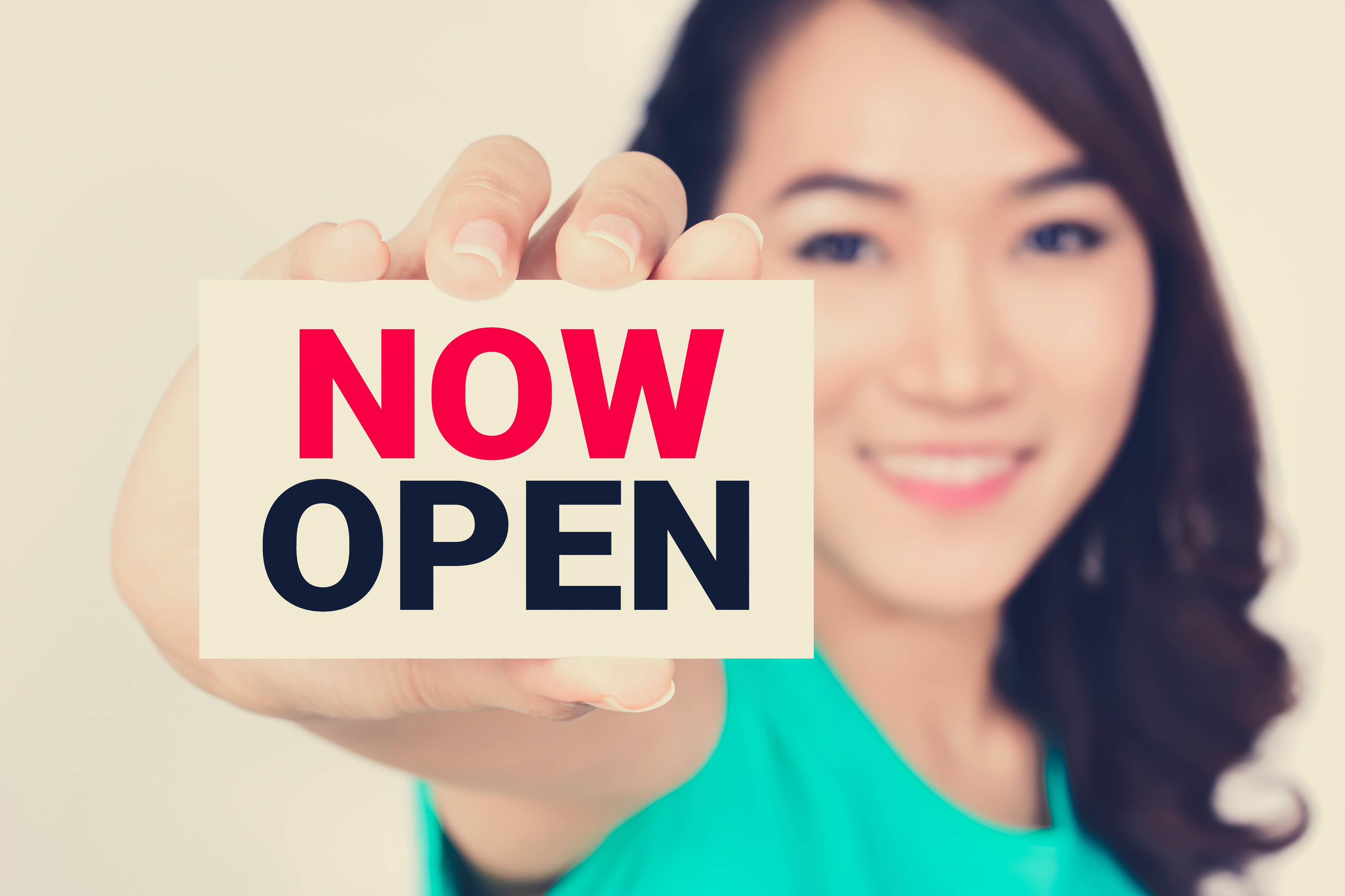