Great Tastes for a Great Cause

Answer: This former oppressed republic in the communist Soviet Union is now an independent country that has received extensive support from North Carolinians as a “sister state” since 1999.

Question: What is Moldova?
That’s only one of the many reasons why Donna Flake, a member of the Wilmington East Rotary Club, offers as to why Moldova deserves local attention and support.

And you just might gain some cultural awareness in the process, particularly if you sponsor, donate or buy a ticket to the club’s Moldovan Wine and Food Tasting on January 18, 2022, in Wilmington. 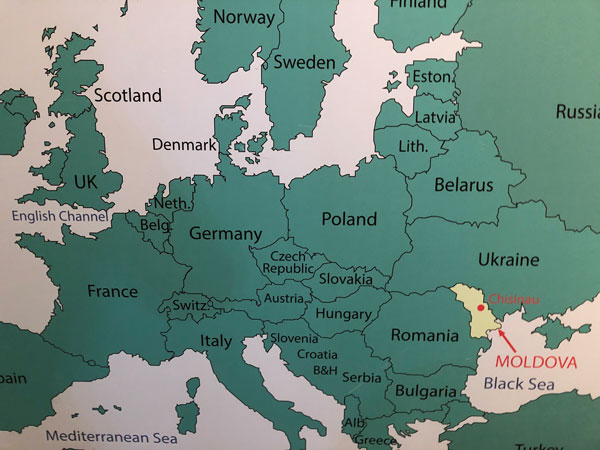 Besides the wine, ethnic dancing and food that Flake predicts will delight and surprise you, North Carolina Secretary of State Elaine F. Marshall will host the event as mistress of ceremonies. Flake hopes the event can raise $15,000 or more to support libraries and health education in the Eastern European nation. She’s actively seeking sponsors and silent auction donors.
Flake has visited the landlocked country eight times.

“I have seen with my own eyes the beauty, the culture and the poverty,” she wrote in a brochure promoting the event.
“My best friend’s father fled his eastern European home in 1944 when Communism took over his country and many other countries, too,” Flake added. “I felt his pain and always wanted to help him and others who suffered like this.”

With roots going back to the 1300s, Moldova is perhaps Europe’s most impoverished country, though there are signs of stability and progress after centuries of being a pawn in regional skirmishes and political unrest. It’s sandwiched between Ukraine and Romania with a population of about 2.6 million – nearly identical to the population of metro Charlotte.

Flake credits Marshall’s leadership as a major factor in the partnership’s success. In 1999, then-Gov. Jim Hunt appointed Marshall to coordinate the project when North Carolina was one of numerous U.S. states that “adopted” former Soviet republics after the collapse of the Soviet Union. Flake estimates that Marshall has been to Moldova about 20 times.

Tarheel dentists, physicians, librarians and many others also have supported the partnership with many making multiple trips. She estimates more than 350,000 books have gone to Moldova thanks to the North Carolina partnership.

The latest fund-raising effort, which hopefully will connect to a larger Rotary Foundation grant, will provide much-needed equipment to libraries and health education resources to Moldovans on lifestyle risks such as diabetes, heart disease and strokes in a country where the male life expectancy is only 66 years.

Flake is the retired head librarian at New Hanover Regional Medical Center and has traveled the world as an expert on medical libraries. She says that contributors can be confident their money will be spent wisely. 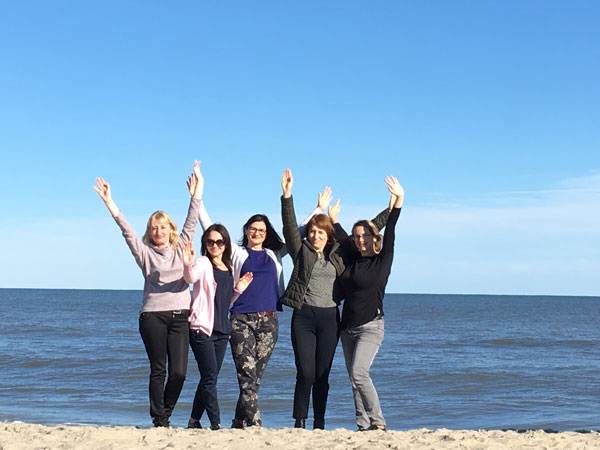 She also predicts the event will be great fun. She particularly encourages wine lovers to check out the Moldovan wines, with grapes grown in some of Europe’s most fertile soils. The cuisine displays an Eastern Europe flair you might expect: flaky turnovers, meatballs, potato and cabbage dishes, interesting goat cheeses and lots of use of spices such as dill.

“The work that North Carolina has done with Moldova has already been substantial,” Flake says. “When I became a librarian who worked with international librarianship, I wanted to use my own library skills and my passion for the people of Eastern Europe. It’s in our interest to spread democracy, and we want these people to look to America and the West.” 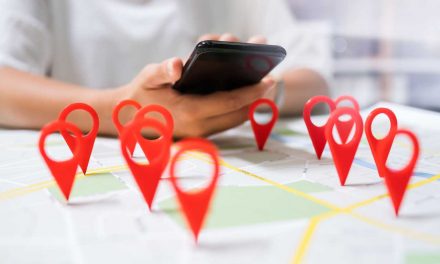 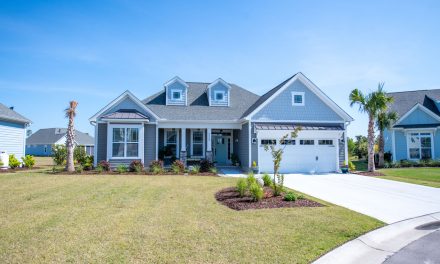 Becky and Don Simmons – The Retreat at Ocean Isle Beach 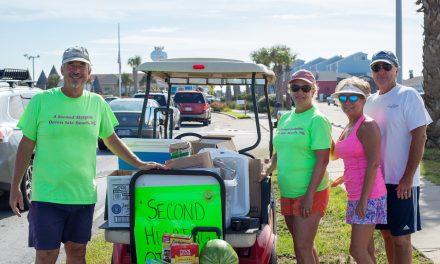 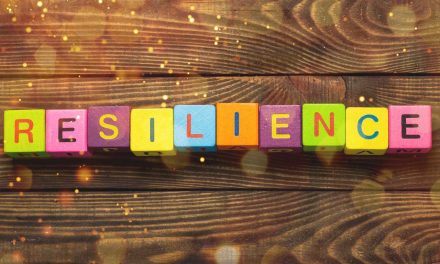