George and Laura Patterson of Mulch & More: Landscaping, Laughs and So Much More 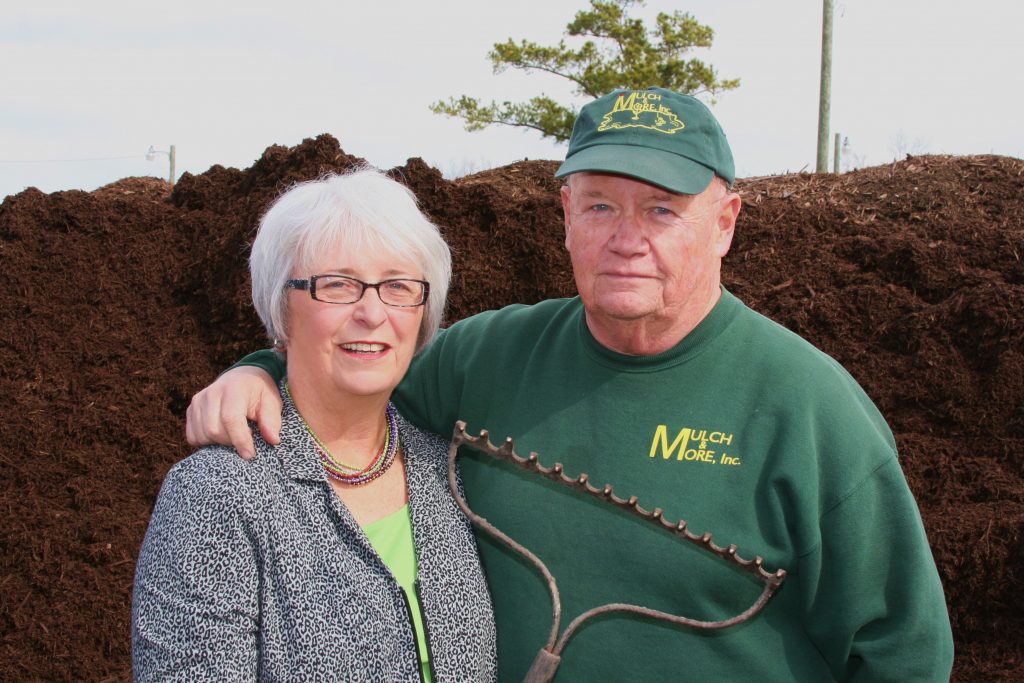 After spending his childhood and early adult years in the concrete jungle that is New York City, George Patterson was ready to experience greener pastures. He endured working in the cold city winters for 32 years before choosing to trade his long johns and suits in the North for landscaping gloves and sunscreen in the South.

George married his wife, Laura, 23 years ago. Once married, George, a veteran gasoline truck driver in New York City, decided to move onto a management position with oil giant Sunoco. The couple soon relocated from the Hudson Valley area of New York to Perkasie, Pennsylvania, where George continued working for Sunoco and Laura assumed a job as a parks and recreation director.

In 1998 George opted for an early retirement and the Pattersons packed up for their next destination: Leland. “One year, on our way to vacation in Florida, we picked up a flyer about Ocean Isle Beach,” says Laura. “We researched the weather and a little about the area and we liked it. So we started vacationing there.”

Laura, originally from Statesville, North Carolina, was fairly familiar with Brunswick County. And because they had vacationed in Ocean Isle Beach frequently, they felt that they would be happy with the surrounding towns.

“We liked the area and we liked the weather; well, that is until this past winter,” George says with a sarcastic smile.

The Pattersons purchased a home site in Magnolia Greens and, in 1999, became one of the first 15 homeowners in the community.

“When I came down here, I knew I wanted to go back to work,” says George. “I don’t really like the word ‘retirement.’”

George joined Hilco Transport in Wilmington as a manager, and Laura found work with an investment banker for a few years before joining SEAHEC (South East Area Health Education Center) as an event planner.

One fall, George and Laura got the itch to install a pond in the back yard of their Magnolia Greens home.

“George and I have always enjoyed working in our gardens,” says Laura. “We have created gardens in every home that we have had. And with every home that we have sold, the gardens were the main attraction to the new owners. When we moved here, we were excited to have a longer growing season. To do more with our landscaping and enjoy it longer.”

In the midst of installing their new backyard pond, the couple found frustration in the process.

“We had questions that no one in the area could answer,” says Laura. “Then we thought that surely there were other people who had or wanted ponds that had questions just like ours. So we thought, ‘Let’s start a business!’”

In April 2003 the Pattersons launched Mulch & More. Ponds may have been the initiating factor for the business, but the couple recognized that in order to create a sustainable company they needed to offer more.

“We realized that there was also a need for mulch and aggregates in the area,” says George. “People needed a local company that could offer mulch and ponds … and really great customer service.”

George and Laura aren’t your typical business owners focused only on products and profits. Speaking with them is more like chatting with a neighbor, a hilarious, down-to-earth, just-want-to-help-you-out neighbor.

A city man who had spent his life immersed in concrete streetscapes and bitter cold, George discovered his green thumb late in life.

“Once I moved out of the city,” says George, “I realized very quickly that I love to play in the dirt!”

With Laura continuing to work part-time for SEAHEC, George is the full-time employee at Mulch & More. By observing his enthusiasm and talent for landscaping and pond development, you would never know that this man had done anything but. And you would certainly never know that he came from such a nature-deprived youth.

In order to enhance his knowledge about the area’s natural plants and growing season, George took the master gardener class through Brunswick County’s Cooperative Extension. Now the master gardener and his wife have multiple projects under their belt.

“We’ve designed and installed many ponds for private homes,” says George, “but my favorite project to date is probably the pond and waterfall that we created at the entrance of Magnolia Greens.”

“And my favorite,” adds Laura, “is the 16 foot by 24 foot pond with the 100 foot stream and large waterfall that we developed for the Cooperative Extension in Brunswick County.”

From ponds and landscape lighting to much-demanded irrigation systems and multiple varieties of mulch, George and Laura find enjoyment in it all.

“We’re really happy that we started Mulch & More,” says Laura. “I mean, running a business keeps George off the street! But, in all seriousness, we’re amazed with how the community has responded to us. So we try to give back by supporting local groups and contributing as much as we can.”

The Pattersons sponsor a little league team in Winnabow and both have served as board members for the North Brunswick Chamber of Commerce.

George belongs to the Leland Business Association and is active in the garden club program at the N.C. Cooperative Extension in Bolivia.

The couple is also well known in Leland for introducing the town to a popular car show, Leland Under the Lights. George and Laura started the show and chaired the event for five years. Although no longer running the show, George remains an active member of the Sun Coast Cruisers Car Club and the couple still enjoys weekend rides in their convertible hot rod, a 1994 Mustang.

The Pattersons love to travel as much as they love to landscape.

“We’ve been to Steamboat Springs in Colorado and Gulf Shores in Alabama,” says Laura. “We took a motor home to Alaska, and we love the Caribbean. But, hey, don’t go thinking our life is a vacation. We really do work very hard!”

Laura’s laughter is contagious. George chuckles in agreement with his wife, then chimes in with a small dose of seriousness.

“We really love life here,” he says. “We love living in Magnolia Greens, we’ve made many friends and we’re really happy with our business.”

With nine grandchildren, numerous community commitments, affection for travel and a successful business to run, the Pattersons lead a full life and they lead it well. It’s clear that Leland is lucky to call them citizens. 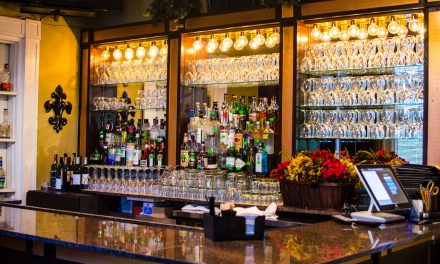 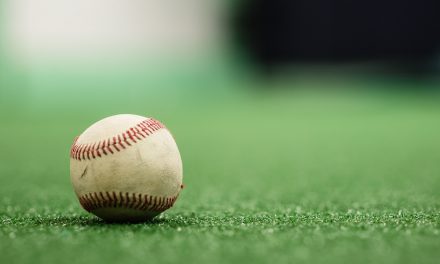 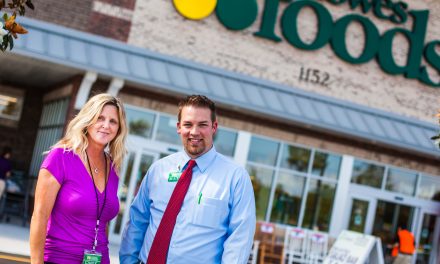 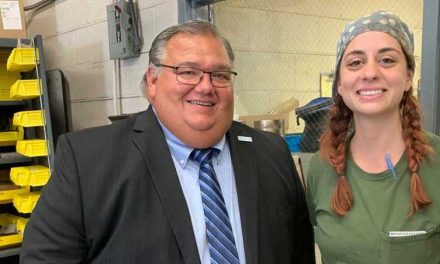