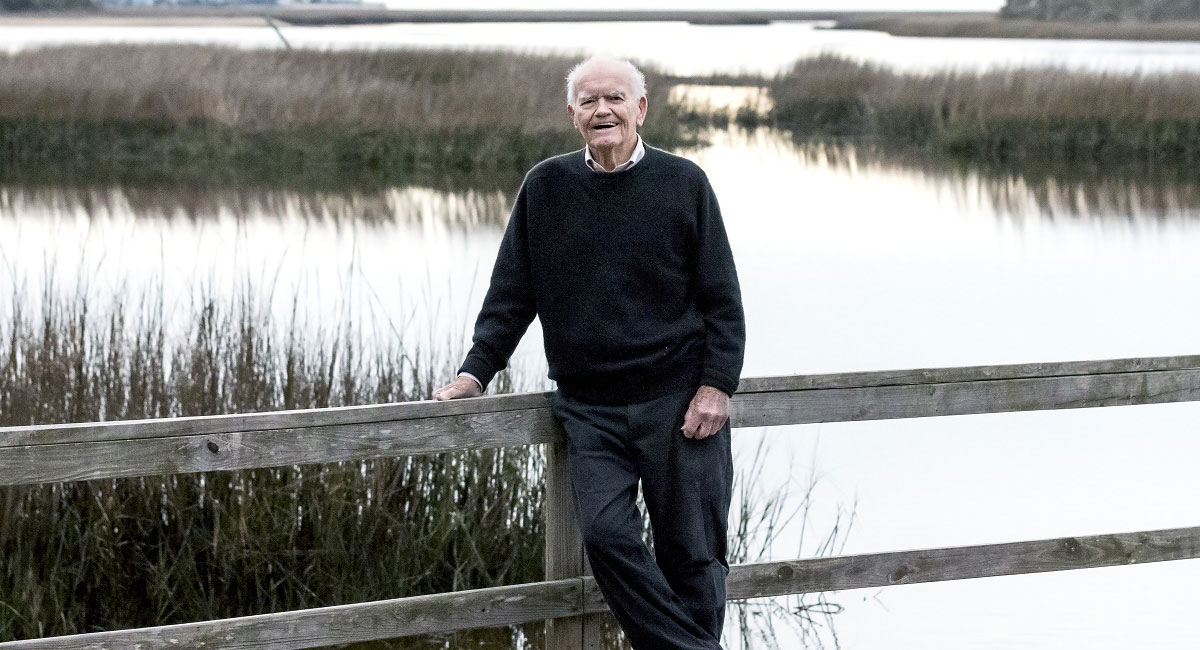 Sunset Vision and the State of North Carolina honor Frank Nesmith for his dedication to Bird Island and the Kindred Spirit Mailbox.

As if that’s not enough to get you recognized as an invaluable agent of change in the community, there’s even more.

He’s tended the island’s Kindred Spirit Mailbox for nearly 35 years. He also helped the Town of Sunset Beach get the property where the public parking lot and gazebo are located and led countless tours to Bird Island in an effort to educate visitors.

For all of these reasons and more, the community group Sunset Vision honored Nesmith as its first Sunset Visionary on October 26, 2016. Sunset Vision’s mission is to provide stewardship, inspiration, innovation, collaboration and resources in Sunset Beach, making Nesmith the ideal choice for its award.

“I appreciate being recognized, but my mama always told me not to be a bragger,” Nesmith said at his recognition dinner. “I was just lucky to be alive when I was and so ably honored by the people of Sunset Beach.”

Nesmith’s longtime friend Jacqueline DeGroot entertained the crowd with personal anecdotes about Nesmith and said he almost didn’t attend the recognition dinner. “He’s on the shy side,” she explained. “And he doesn’t like fusses.”

“A Sunset Visionary is an individual in our community who contributes his or her time, volunteerism, personal and professional skill and above all vision to make Sunset Beach the ideal community in which to work, play, and live,” said Sunset Beach Town Councilman and Sunset Vision board member Pete Larkin.  “Frank embodies all of these things, and that is why he is our first Sunset Visionary.”

Making the evening even more special was that Nesmith also received The Order of the Long Leaf Pine, one of the state’s most distinguished awards. Steve Keene, state director for regional field operations from the governor’s office, presented the award, which is given to people for service that is above and beyond the call of duty and has made a significant impact and strengthened North Carolina.

It was actually Nesmith’s second Long Leaf Pine award. “When you’re an old toast who’s been around for many, many years, there are not a lot of surprises,” Nesmith said.

Nesmith’s life passion has been protecting the beauty of Bird Island and its varied species of inhabitants and inspiring the community to take even greater initiative in its future. He grew up in Tabor City, just 30 miles outside of Sunset Beach, and says community pride and nostalgia were ingrained in him since he took his first steps. He first visited Sunset Beach in the early 1950s, and his family built a home there in 1958. He became a full-time resident in 1975.

The fight to preserve Bird Island from development was a tough job, but Nesmith never backed down, probably because he knew if he and the other activists didn’t take it on, it would open the door to future development and ruin the integrity of the island. Over a span of 10 years, Nesmith and the other founders of Bird Island Preservation Society, including Bill Ducker, Camilla Herlevich, Sue Weddle and Lauren Kolodij, put their time, energy, enthusiasm and hearts into the project. Their crusade ended in 2000 when the owners agreed to sell Bird Island to the state. In October of 2002, Bird Island was formally dedicated as the state’s 10th North Carolina Coastal Reserve & National Estuarine Research Reserve.

Bird Island Reserve attracts sightseers of all types for its native plant and animal watching. But it’s also famously the home of the Kindred Spirit Mailbox, founded more than 35 years ago by Claudia Sailor, a one-time girlfriend of Nesmith. Today, hundreds of visitors each summer walk to Bird Island, take a seat on the bench and write their thoughts, aspirations and confessions in the journals found in the mailbox. Nesmith, along with a few other people, still helps maintain the journals.

At age 90 Nesmith doesn’t walk to the mailbox as often as he’d like to these days, but he still makes the trek on his bike and keeps in touch with other Bird Island Stewards, volunteers who are an active presence on the island through the summer months. Together they work with residents and visitors to educate them on the history of the island and the different animal and plant species and to encourage adherence to the regulations. And, of course, they’re all ambassadors to the Kindred Spirit.

Ann Bokelman, one of the founding members of the Old Bridge Preservation Society, has known Nesmith for years and spoke on his behalf at the Sunset Visionary Dinner. “Frank is a remarkable man,” she said. “I’m honored to call him my friend. He’s a positive force in our community where there are many superheroes.”

Nesmith seemed truly humbled by the many guests who got up to tell their stories of endearment and thanks.

“One thing I appreciate more than anything else is the pleasant smiles I get when I’m on the strand on my tricycle,” he said. “Thank you all for being my neighbors and for making my life more pleasant than it would be without each and every one of you in it.” 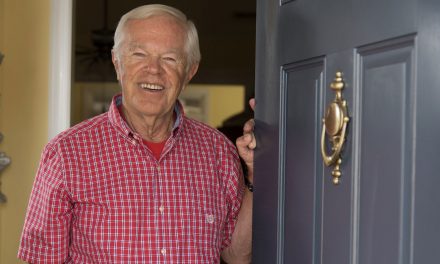 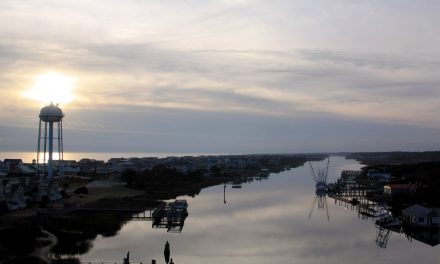 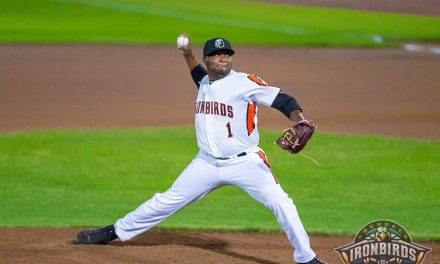 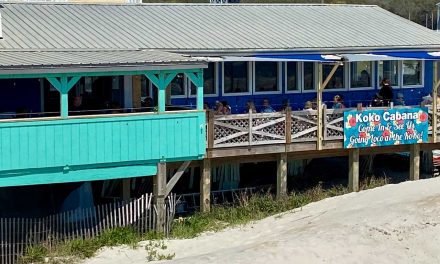