Customers linger over large bins of brightly colored vegetables and shuck corn by a stand at Walker Farms Produce in Belville on a rainy weekday afternoon. The store has only been open a few weeks but is already doing brisk business.

Owners Heather and Matthew Walker opened the store at 50 River Road, adjacent to the Belville ABC Store, on August 2. The Walkers are third-generation farmers, continuing a tradition started by Matthew’s grandfather, Bill Walker Sr., who grew tobacco. About ten years ago, when faced with the decline in demand for the tobacco crop, the family members decided to try their hand at growing produce and turned out to be very successful. Heather and Matthew reside on the 120-acre farm in Franklinville, N.C., along with their infant son, Lane, who they say is a future fourth-generation farmer.

In addition to the Belville store, Walker Farms Produce also sells at the Piedmont Farmer’s Market and the State Farmer’s Market in Raleigh. The Walkers chose to open a location in Brunswick County because they have family in the area. They originally opened a produce stand in Winnabow in April of this year, but when the Belville location became available they moved, a decision that, so far, has proven to be successful. They have seen much more business in the past few weeks than they ever did at the Winnabow stand.

Every Wednesday the Walkers harvest the week’s crops and load them onto a truck to be delivered to the store. Their goal is to keep stocking the store with what is in season and fresh. At this writing the selection includes several varieties of heirloom tomatoes, including Cherokee Purple, German Pink and Mr. Stripey, and a wide selection of peppers, including sweet and hot varieties, and the very unique Ivory Bell Pepper, which is thin-skinned and sweet.

The Walkers frequently win blue ribbons at the State Fair for their produce and are proud of their wide selection and heirloom varieties.

In addition to all of the different kinds of peppers, tomatoes and squash, the store offers potatoes, onions, corn, peaches, nectarines, apples, cantaloupes, watermelons, kiwis, mangos, figs and several varieties of eggplant and cucumbers. Almost all of the produce is grown on 30 to 40 acres on the family farm or on nearby North Carolina farms, with the exception of the tropical fruits, which Heather says they added to the store due to customer demand. The store also has some jams, jellies canned items and ciders for sale, all made with Walker Farms fruits and vegetables and prepared specifically for the Walkers by Divine Foods.

Because everything is picked within a day or two of being delivered to the store, Heather assures her customers that the produce they are buying is extremely fresh. In addition, the Walkers do not have a chemical license and use minimal pesticides on their fruits and vegetables. The crops that are grown in the farm’s greenhouse are not treated with anything at all. They also do not grow any genetically modified fruits or vegetables.

One particular offering that is unique not only to the store, but also to the surrounding area, is the bison meat. The Walkers keep a herd of about 20 bison, feeding them primarily grass and produce from their own farm. Heather explains that bison meat is lower in fat and cholesterol than beef and also leaner.

“You don’t have to feel guilty about eating a bison burger,” she says.

The bison meat is available in almost all of the same cuts as beef and can be found in a large freezer at the store. All of the Walkers’ livestock, which includes cows and pigs in addition to the bison, are able to free roam and graze in their pastures and are vaccine, hormone and steroid-free. The Walkers keep about 200 laying hens for fresh eggs, which they sell at the store in various sizes. The hens also are allowed free range of their enclosures.

The Walkers plan on keeping the store open year-round and will offer the winter vegetable varieties that they grow in their large greenhouse at the farm. Heather says they plan on growing kale, beets, radishes, spinach, cabbage, broccoli and three varieties of cauliflower: purple, yellow, and white. As an additional offering in the fall, the Walkers are considering selling Christmas trees, turning the patio into a pumpkin patch and using it as a small nursery in the spring and summer, selling herbs and hanging plants.

If the level of customer interest in the store so far is any indication, it seems that the Walkers may have found the right business for the River Road location, which has seen several different businesses come and go over the past few years. With increasing consumer awareness in the benefits of farm-to-table dining, it is no surprise that customers are eager to purchase fresh produce directly from the farmer.

The Walker family’s pride in their work is evident as they unpack some beautiful heirloom tomatoes to display.

“It is hard work,” Heather says, “but we enjoy it. We get to eat very healthy and the communities do too, and that’s very rewarding.” 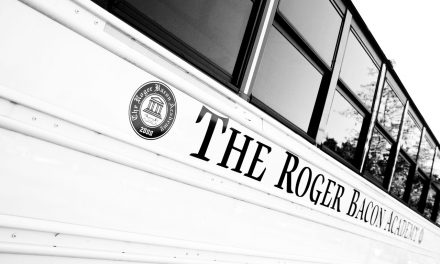 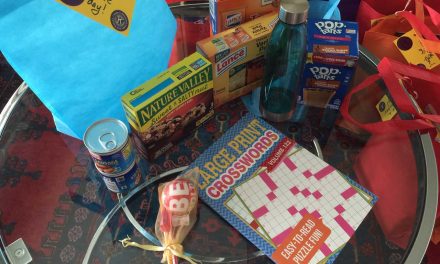 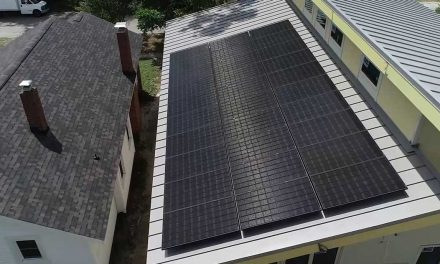 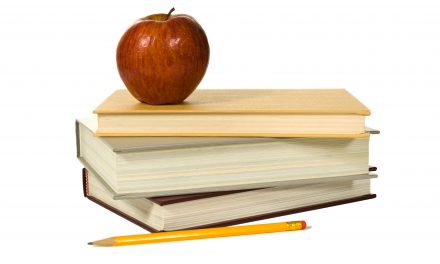