Dr. Kenneth Carter of Sunset Beach finally found time to finish his book, The Gift Bearer, about a medical student who finds wisdom in an unusual way.

As a physician, he completed his residency in emergency medicine at Johns Hopkins University in Baltimore, Maryland, after attending college in Rocky Mount, North Carolina, followed by medical school at Bowman Gray Center for Medical Education at Wake Forest School of Medicine in Winston Salem, North Carolina. After working in emergency rooms across eastern North Carolina for 46 years, with the last eight in Elizabethtown, Carter is retiring his hospital scrubs in July.

Carter and his wife, Patty, enjoy running on the beach and participating in local 5K races. But it was observing the various shorebirds and watching how they adapt to their locale that reawakened a ten-year-old endeavor. In October 2020, Carter’s book, The Gift Bearer, was published. 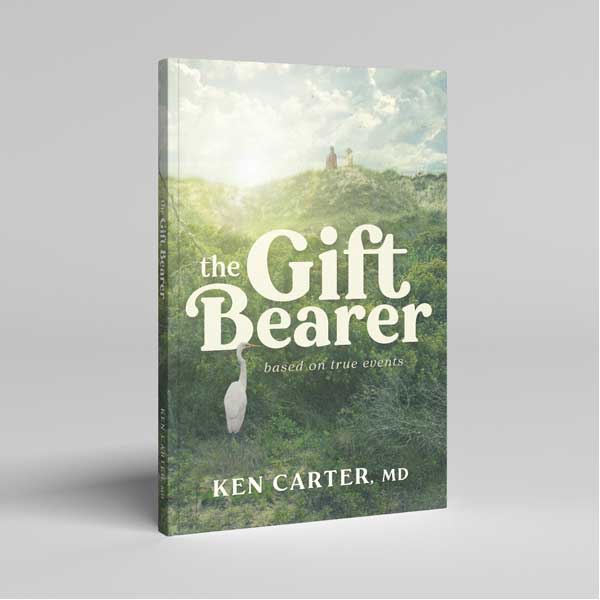 “For years I would write and then put it on the shelf for months at the time, but its creation was always on my mind,” Carter says. “Slowing down in the number of shifts that I worked per month over the last two years has given me time to finish the book.”

The Gift Bearer is the story of a young medical student based on true events during Carter’s years in medical school.

He readily admits that he does not have enough imagination to have created the events if they had not truly happened.

“Knowing that my path in becoming accepted was somewhat unique, I used it as my starting point for the book,” he says.

As the story unfolds, the young medical student returns home between semesters and befriends an old hermit living alone on an Atlantic Ocean barrier island. The hermit leads the student on a path of self-discovery. Through analogy and symbolism, the hermit, who enables the young man to face the challenges that lie ahead, comes to life. 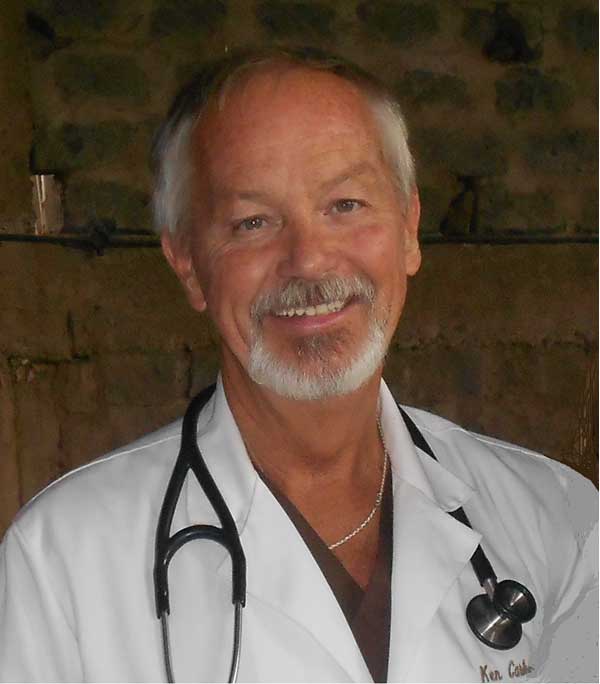 The book has some local North Carolina flair, too. Carter says that the hermit in his story is an imaginative character, inspired by the real hermit, Robert Harrill, who lived in a salt marsh beside the Cape Fear River in Fort Fisher starting in 1955. Carter adds, “Unfortunately, I never met the hermit, but I know people who have. His portrayal is as I would have imagined him to be.” The cover of the book is a photograph that Carter himself took on Bird Island.

But this book is much bigger than a beautiful tale of friendship, wisdom and medicine.

Carter will donate proceeds from the sale of his book to Two Burning Candles, his 501(c)(3) nonprofit whose purpose is to help the needy and share love with those less fortunate. It funds Promise Springs Rescue Center, a place in rural central Kenya where young girls who have given birth before completing their education go with their babies to finish their education so that they can support their family. “Our main goal is a rescue center for unwed mothers and their babies and abused girls,” Carter says. 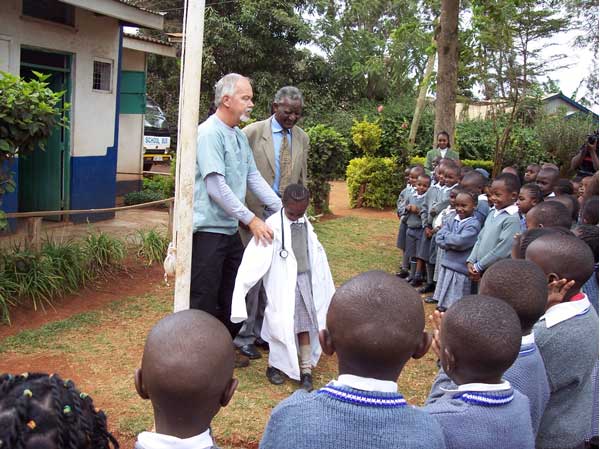 Carter also hopes to invite readers to Christianity and the Bible through his book. “The story mirrors my own searching throughout my early manhood,” he says.

In conclusion, Carter sums up the book this way: “The intent is for the hermit to share his wisdom and give purpose and meaning to the lives of the young med student as well as to the reader. My book is not only about the giver, but the act of giving itself and its importance.”

Buy the book
The Gift Bearer is available on Amazon.com, and Carter plans to make it available in local bookstores this summer. Brunswick County residents and visitors will have the opportunity to meet him and get their book autographed.

Read more about the mission at twoburningcandles.org/ 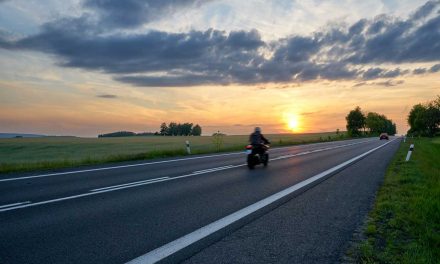 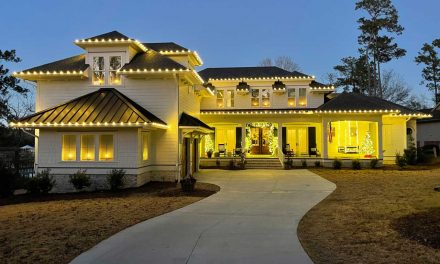