It’s on! Phobia Haunted Trail: Nightmare Woods is back in Winnabow this year.

If you’ve sat through your share of horror movies, you’ve undoubtedly shouted a few pleas at the actors on the screen: “Don’t go in the basement!” “Stay out of the cemetery!” “Rrunnnnn!”

And yet — raise your hand if you you’ve ignored your own advice and found yourself standing in line on a crisp October evening, waiting to enter a horror attraction with its dark-as-pitch hallways, creepy music, guttural scream and an abominable cast of characters lurking at every corner. 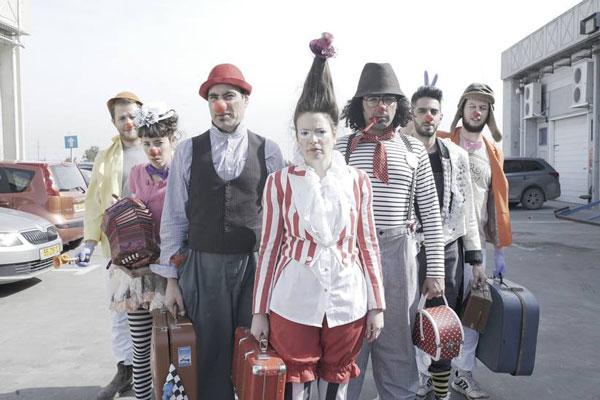 Yes, it’s that time-honored tradition of haunted houses that has many of us stoking our own fears and phobias on purpose.

Speaking of phobias, Phobia Haunted Trail is open on Friday, October 2, in Winnabow. Now in its third season, Phobia Haunted Trail presents Nightmare Woods, touted to be “better and scarier” than the previous years. It will have guests facing those deep, dark fears they have had while walking through the woods at night.

Jonathan Lewkowicz, owner and producer of the attraction, is excited to bring Phobia Haunted Trail to Brunswick County this year. Working with the landowner of Go Chicken Coop in Winnabow, Lewkowicz and his team have been carving trails and building sets for months. “We were delayed by the virus, but we just started planning and decided to take a chance,” he says.

This attraction takes guests on a strange journey through the woods, where a mysterious psychiatric testing facility is believed to be located and where local police detectives investigate reports of sightings of the renowned but deranged ex-psychiatrist Dr. Luke Von Witz as well as screams coming from the woods. The government closed Dr. Van Witz’s original testing facility, where he forced patients to face their fears and phobias in a controlled but unorthodox environment after his patients began to disappear. Rumor has it that the doctor has relocated his facility in these woods and is once again inflicting fear and possibly torture on his victims. Hopefully the detectives will find him before he finds you! 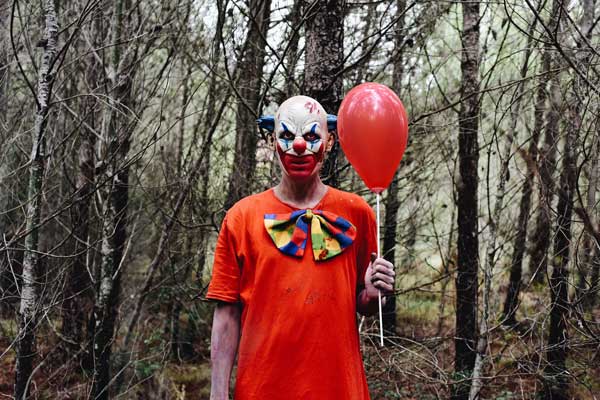 This live actor event features ghastly ghouls, grim reapers, scarecrows, creepy dolls and, of course, scary clowns. “Clowns are by far the biggest attraction,” Lewkowicz says. “We always try to introduce a lot of different characters into our set and design, but it’s the clowns that really get people.”

The actors entertain and scare guests as they make their way through various scenes throughout the haunted trail. Don’t worry, they won’t touch you, but they’ll have you on edge for the entire 30-minute journey and may leave you with nightmares for days to come.

Phobia Haunted Trail has some disturbing scenes and is not meant for small children. Children younger than 10 must be accompanied by an adult.

The staff at Phobia Haunted Trail is taking every step possible to keep everyone safe and socially distanced. Masks are mandatory for all guests, and groups will be limited to four to six people. This is an outdoor attraction with very little enclosed spaces. 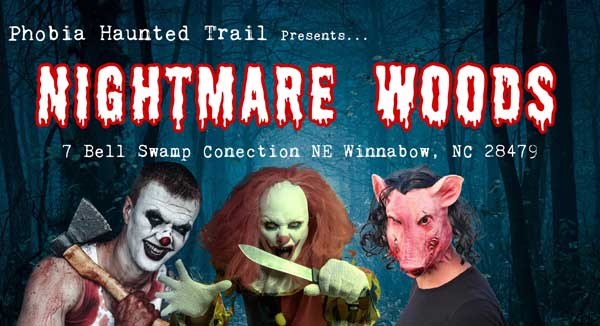 Are you brave enough to face your fears and explore the unknowns that lie in the deep, dark woods at night?

Every Friday through Sunday
from October 2 to November 8, 2020
8 pm to midnight 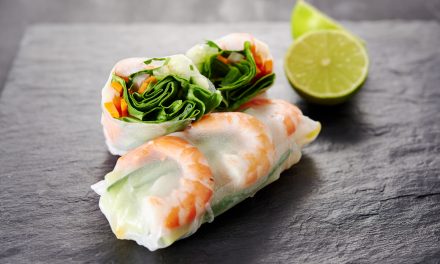 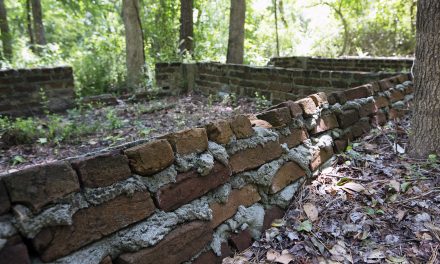 The Town Of Belville’s Past, Present & Future 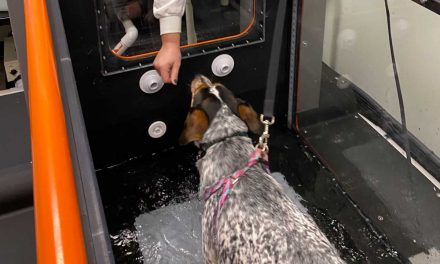 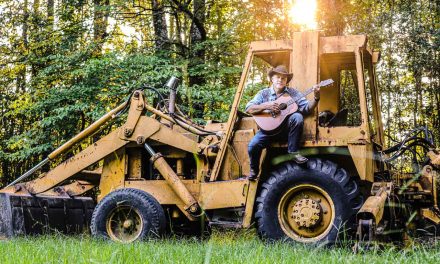