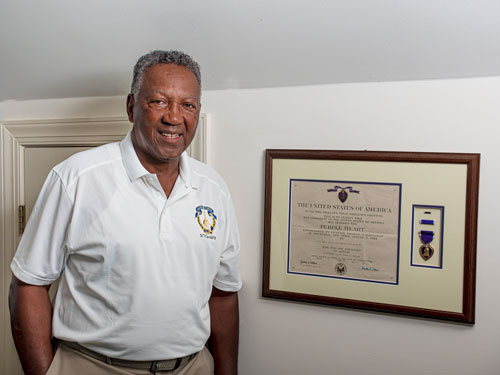 Of all the days in Wilie L. Gore’s life, one date is particularly etched into his memory. March 2, 1968.

“I went to Vietnam as an infantry company commander,” he says. “There was a big fire fight, a big ambush. Lots of people killed.” He pauses then explains that a hand grenade was thrown into his location and he spent six weeks in the hospital. “I was fortunate I had a flak jacket on, otherwise I would have been killed.”

He doesn’t recall, though, the exact month or year, probably 1970, when he was a guest at the White House. He thinks he has the program and a picture of the ceremony somewhere. “I was invited there because one of my soldiers was killed March 2,” he says and adds that he hesitated to go and face the soldier’s family. “The commander is responsible for everything his unit does and fails to do,” he says. “When you lose a soldier, it’s your responsibility.” Gore, who turned 77 in April, holds this memory close to his heart and believes that service to country, family and the town where you live is the key to a happy life.

Gore grew up in Southport and says he had a wonderful childhood.

Southport was segregated, but the black population was large and people of color owned restaurants and other businesses. His father owned a general store and a service station besides being a commercial fisherman, a career Gore knew he wouldn’t pursue. Instead cowboy and war-related comic books and television shows fascinated the growing boy. By chance, he turned that interest into a career as an Army officer.

After graduating from Brunswick County Training School, Gore entered the all-male North Carolina Agricultural and Technical State University in Greensboro. Since it was a land-grant institution, students were required to serve in ROTC. Gore completed his obligation, but a few months later the professor of military science invited him to enter the advanced program.

“I hadn’t thought of it,” Gore says. “I was moving on.” His major was biology, and he had two laboratory assistant jobs, which offered a small payment. Also, nursing student Lelia Salter attracted his attention.

Several factors changed his mind. He knew he’d be drafted so his reasoning was “Do you want to go in as a private or a second lieutenant?” The advanced ROTC members received $27.90 a month. “That was pretty good little change,” he says. Besides, these members were officers people respected, which Gore appreciated.

Gore graduated as a distinguished military graduate, was offered a regular Army commission, accepted it and was assigned the 82nd Airborne Division, his first choice. His life became even fuller because he married Lelia. His career escalated, and he earned a master’s degree at Howard University and taught military science there for three years. Graduating from Command and General Staff College in Fort Leavenworth, Kansas, and the Industrial College of the Armed Forces in D.C. followed. He’s had assignments all over the world during his 29 years of service, and he’s earned innumerable decorations, commendations and awards.

When he retired from the Army as a full Colonel, the Gores moved to St. James. That’s when he became senior Army instructor of the JROTC at South Brunswick High School. He stayed eight years and also coached the school’s golf team for three years. 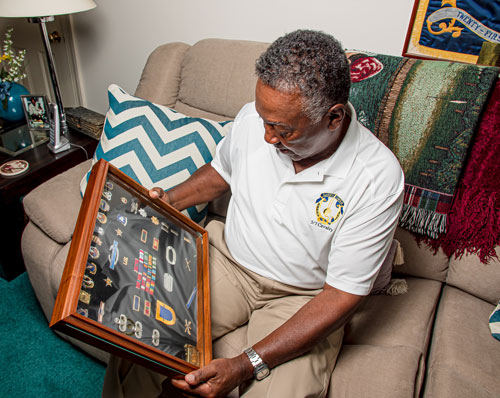 He and Lelia have two children, both of whom live in Greensboro. LaDonna Tisdale, an occupational therapist, is married to Michael, and their daughter, Michaela, is 18. The Gores’ son William is married to Susan, and their son, Maxwell, is 14.

Another date that stands out in Gore’s memory is February 1, 1960, when four freshmen at North Carolina A&T sat down at the Woolworth’s counter in Greensboro. Two years later Willie participated in the protest.

“We went to the S & W Cafeteria on Main Street downtown in Greensboro,” he says. “We went inside and stood in line. They wouldn’t serve us. They called the police.”

The students knew the procedure and expected to be arrested. The manager had to come to each one of them and say, “You’re not wanted here. We won’t serve you. Please leave.”

The students didn’t leave and were arrested. “I was out in a day or so,” Gore says and explains that CORE, Congress of Racial Equality, arranged bail. “All the jails in High Point, Greensboro and Winston-Salem were full of students,” he adds. “I think we broke their budget after a while, and they started letting us out.” Gore’s father had been president of the NAACP in Brunswick County for at least 20 years and was on its state board. “I tried to do my part,” Gore says.

Doing his part has been a theme all of Gore’s life. His participation in volunteer activities spans decades. He is a charter member of the Southport Kiwanis, was on the Brunswick County School Board and served on the USS North Carolina Battleship Commission. He’s been a member of innumerable Southport and Brunswick County committees, commissions and boards and is currently chair of the Cape Fear Regional Jetport Commission.

“He’s one of the few people in Brunswick County who can ask the correct questions of an engineer,” says Howie Franklin, director of the jetport. “He has good people skills and common sense and has the philosophy, ‘If it ain’t broke, don’t fix it.’” 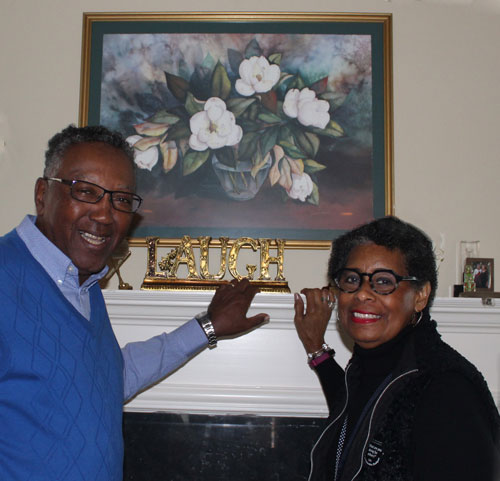 “I just try to share anything I can bring to the table,” Gore says.

Lelia says he genuinely wants to help people. “He can assess people and determine what their needs are and how to help them,” she says. “I think a lot of people admire him. People are inspired by him.”

There’s just one thing that Gore would still like to do. “I’d like to take my wife to Europe,” he says.

“She’s never been there.” The couple will celebrate their 55th anniversary in June. 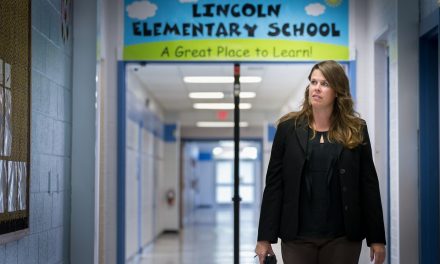 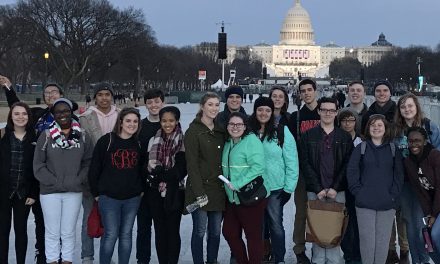 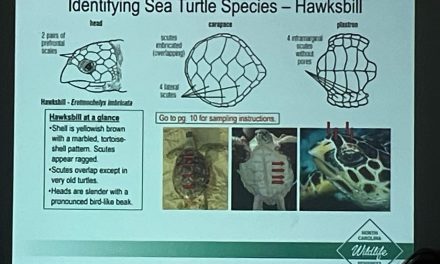