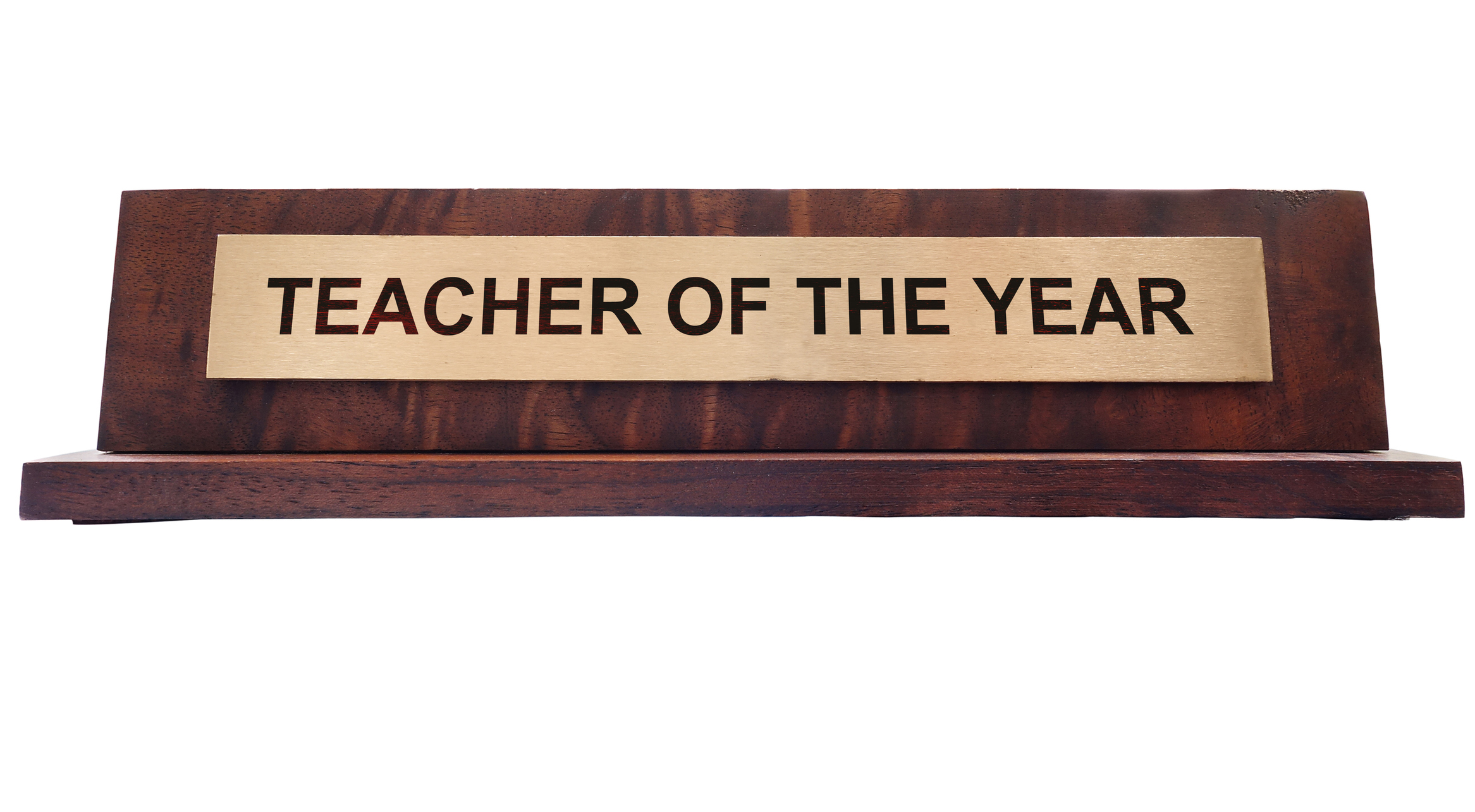 The students, faculty, and staff of West Brunswick High School have much to be proud of this month. One of their own, JROTC instructor Colonel Joseph E. Calisto, has been named VFW North Carolina Teacher of the Year in the High School category.

Colonel Calisto grew up in New Bern, North Carolina and began his college days in 1982 at Craven Community College. From there he transferred to Eastern Carolina University, where he joined the Army Senior Reserve Officer Training Corps (ROTC). After graduating in 1987, Calisto spent the next 25 years as a Transportation Corps and Logistics Officer. 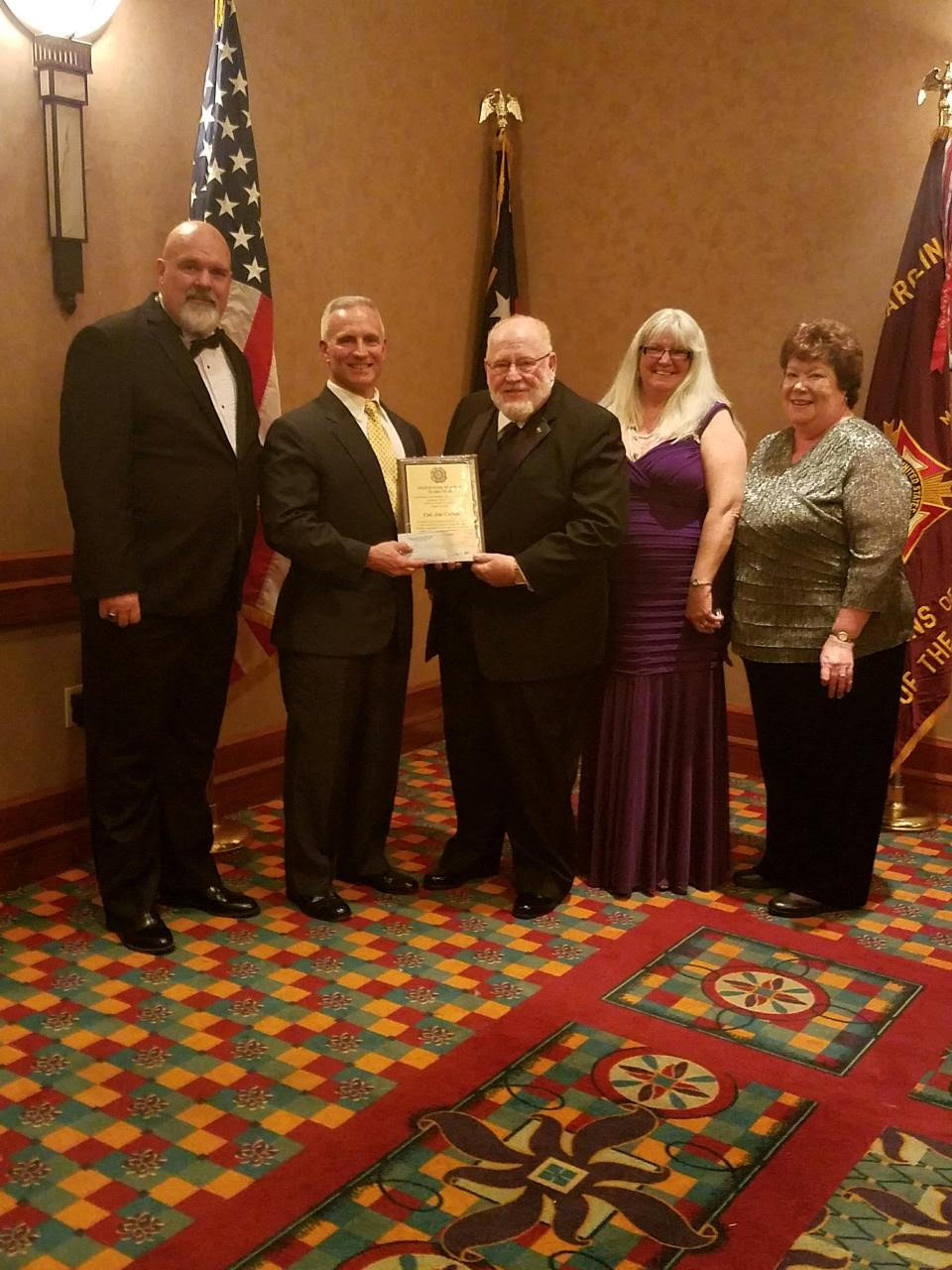 “Because of the Army, I had all of my education paid for, including my two master’s degrees.  It was when I got the chance as a captain to teach at our career transportation school that I first realized I loved being up in front of students and helping to coach, teach, mentor and educate them,” says Calisto.

In 1996, Calisto accepted a physical education teaching position at the United States Military Academy West Point. Four years later, he returned to his home state for an assignment at Military Ocean Terminal Sunny Point in Southport, and it was during that time that he fell in love with the area.

In 2002, Calisto and his family moved to South Korea, where he served as Joint Staff Officer and Battalion Commander. Then in 2010, Calisto returned once again to Brunswick County and Military Ocean Terminal Sunny Point as the Commander of the 596th Transportation Brigade.

“We wanted to give students a chance to talk to the soldiers and officers who were in ROTC in high school and college in order to give them a better perspective of opportunities. I look at myself as a provider of resources, whether in the army as a commander or now as a teacher,” says Calisto.

During one of these visits, South Brunswick High School’s JROTC instructor alerted Calisto to an open instructor position at West Brunswick High School. Calisto applied and subsequently joined the faculty in April of 2013, where he has spent the past five years building up the program with fellow instructors First Sergeant Jeff Clendenin and Sergeant Major Edell Bellamy.  He credits them as well as his students and the Brunswick County community with being chosen as VFW North Carolina Teacher of the Year. 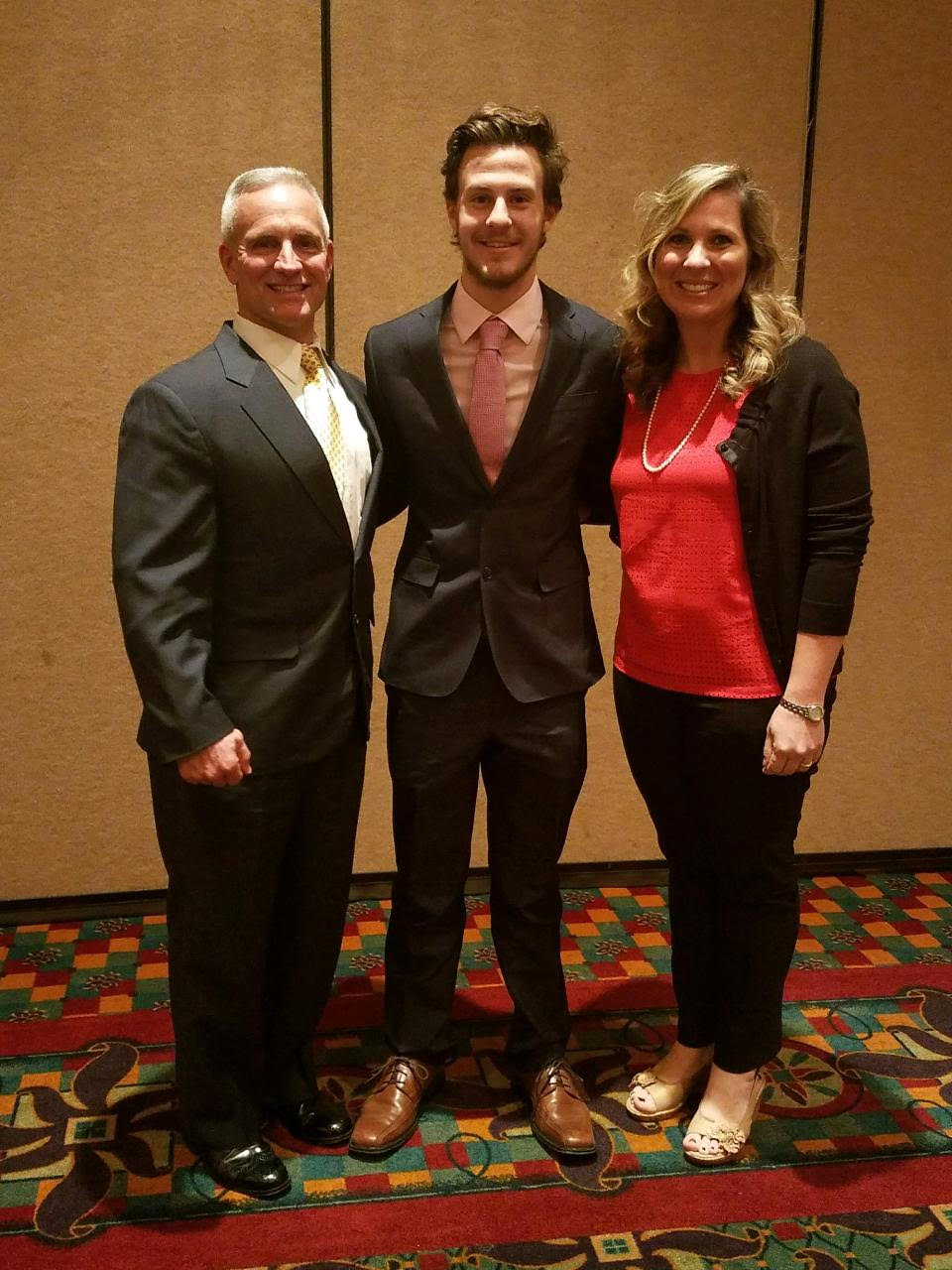 “Receiving this award is not about what I myself have done, it’s about what we’ve all done here at the school. Our students have been working really hard, and we’ve built great relationships with the community,” says Calisto. “We’ve really grown this program, and the fruit that we’re bearing now is a part of the reason I got this award. The kids are the bulk of it because they’re doing the heavy lifting in the community and we’re getting recognized. This is not so much about what I did, but it’s about what the students and the faculty and our relationships in the community have done on my behalf.”

With a history spanning over a hundred years, the JROTC program focuses its core curriculum around building leadership skills.  This is accomplished through military formations, drill and ceremony skills, working with community leaders, communication exercises, public speaking practice, and cooperative learning assignments. The 215 students currently enrolled in West Brunswick High’s program compete through a drill and ceremony team, a raider team, and a rifle team. The rifle team will soon attend the Army Nationals competition, and they currently rank in the top three out of over 350 schools in their designated district.

“The JROTC is not about putting students in the military. That’s not our mission,” says Calisto. “Our charter is to take young men and women and make them better citizens, and the values that the military provides set the stage for success when it comes to our students. Discipline, focus, and problem-solving are all things you need to be successful, and we teach these in the program through leadership.”

As Calisto approaches his 55th birthday, he says he is working as hard now as he’s ever worked. His focus until retirement is to simply make a difference in the lives of his students.

“A lot of these kids have uncertainty in their lives, and they might not have leadership at home. That’s why I take my job very seriously. I’m going to keep doing what we’re doing here, which is getting kids excited about life. I’m a firm believer that we don’t wait to do tomorrow what we can do today, so it’s my mission to get kids excited to be thinking today about what they can do now to prepare for tomorrow.” 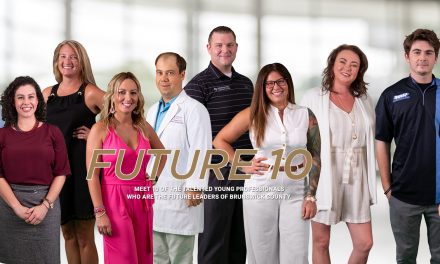 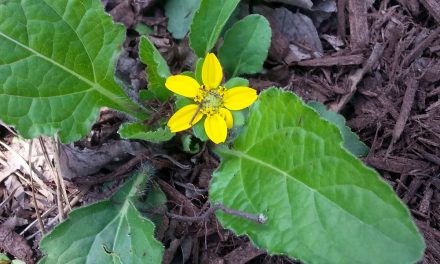 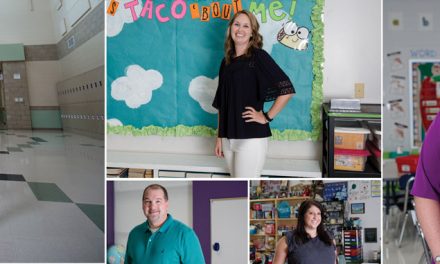