by NBM ContributorNov 3, 2021Across the Cape Fear, Events

Tickets for the 27th annual Cucalorus Film Festival, to be held November 10 to 14, are on sale for all events.

Cucalorus Film Festival will showcase 126 films ranging from insane comedies to intense dramas and daring documentaries to just plain weird cinema. Screenings will take place at Thalian Hall and also at the newly renovated Jengo’s Playhouse. Joining the venue lineup is the recently opened Hi-Wire Brewing, where the festival will offer free live music each night beginning with Lotus Sun on Wednesday at the Kickoff Party sponsored by Brooks Pierce.

Film selections range from The Oxy Kingpins, a deep look into the opioid crisis and the role pharmaceutical manufacturers and distributors played in the making of this epidemic, to Giving Birth to a Butterfly, an expressive cult classic in the making.

Porcupine, an off-beat, sweet-natured dramedy, starring Donnie Darko’s Jena Malone, is about the real-life story of an adult woman who puts herself up for adoption and will make its U.S. premiere at Cucalorus. 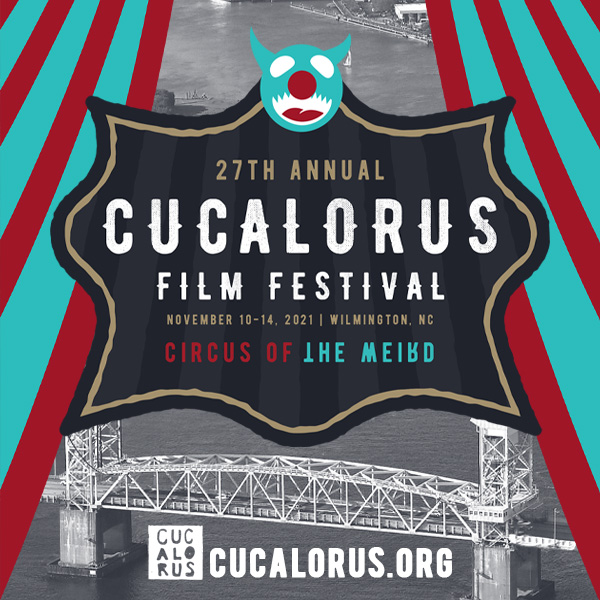 Audiences will be in for a wild ride with Canadian writer-director Katie Boland’s We’re All in this Together, where Boland stars as twins in a family barreled into viral stardom.
Singer-songwriter, and Lumbee/Tuscarora tribal member Charly Lowry will be performing at Hi-Wire Brewing just a few hours after a special screening of the Emmy-nominated documentary Rumble: The Indians Who Rocked the World, which celebrates the indigenous influence on rock n’ roll, especially the legendary Link Wray, a Shawnee from Dunn, N.C.

And last but not least, the festival offers up a sweet selection of short films curated into blocks named after famous clowns. Check out the JoJo Shorts block on the main stage at Thalian with a collection of truly original shorts that feature new works from professors and students from the Film Studies program at UNCW.

The full lineup of films is available at cucalorus.org/film/.

Cucalorus is sponsored by the North Carolina Department of Natural and Cultural Resources, City of Wilmington, New Hanover County, University of North Carolina Wilmington, National Endowment for the Arts, North Carolina Arts Council and more than 70 local businesses. Cucalorus is a multi-disciplinary organization supporting emerging and innovative artists through an annual film festival, two regional festivals, a residency program, a community cinema, an outdoor film series and youth education programs. Cucalorus brings people together to celebrate, discover and create. The annual festival provides a non-competitive environment to support independent filmmakers, performance artists and community organizers who use storytelling to transform our world.

Want to go?
Cucalorus Film Festival
November 10 to 14, 2021
Downtown Wilmington
Grab a Pegasaurus Pass for just $200 to get access to the whole film program plus parties and other events. These are available at cucalorus.org. Individual screening tickets are being sold through the Thalian Hall Box Office and their Spektrix ticketing system. Visit thalianhall.org/cucalorus or call (910) 632-2285.
Proof of vaccination will be required for all attendees at the Cucalorus Film Festival.
More information is available at cucalorus.org. 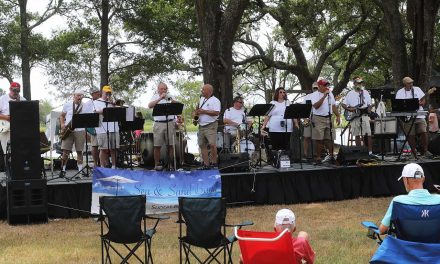 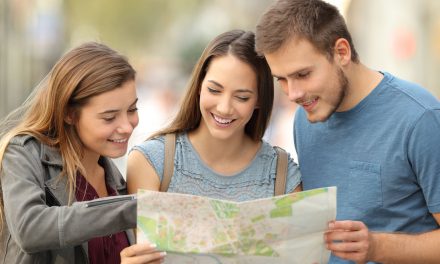