“This has changed my life!” Navy veteran David Sibbald exclaimed after his disability rating was increased to 100 percent at an event called the Veteran Experience Action Center (VEAC). Because of the length of time that his appeal had languished, an exultant Sibbald learned that he was going to receive more than $50,000 in past due benefits. The Brunswick County resident was only one of hundreds of area veterans benefitting from this event.

The Veteran Experience Action Center was the result of a partnership between the Department of Veterans Affairs Winston-Salem Regional Office and the American Legion. The primary goal was to provide veterans with the opportunity to sit across from a VA decision-maker and discuss new or pending claims for benefits that were earned because of the veteran’s military service. This is the fourth time that this event has been held in the Cape Fear area in the past few years. 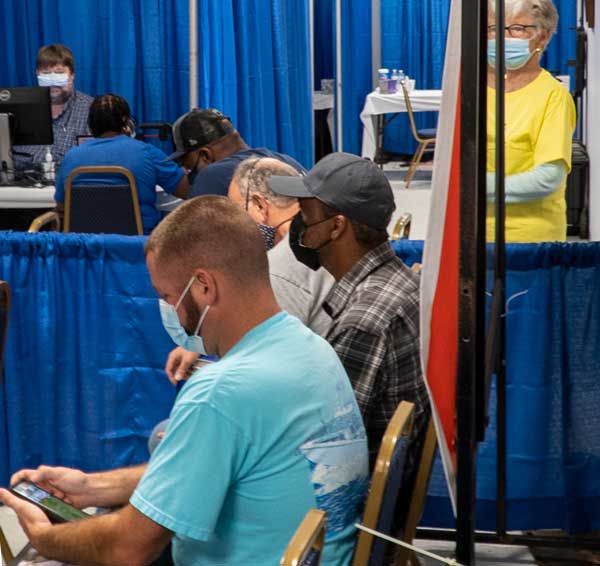 As far as everyone participating was concerned, this experience has been, and continues to be, a resounding success. At the three VEACs prior to this one, VA officials saw more than 2,300 veterans and adjudicated claims that resulted in the payment of benefits totaling some $2 million. The event this year was no different: 648 veterans were seen over the three days and hundreds of thousands of dollars in benefits were awarded that can total millions of dollars in future benefits. Much of those dollars will go back into local communities.

A significant amount of disability claims, both new and existing, were able to be adjudicated on the spot, and the veteran left knowing exactly what his or her rating and benefits were going to be moving forward.

Veterans Health Administration (VHA) personnel provided information about VA health benefits and enrolled eligible veterans in the VA healthcare system. Sharon Henderson, Acting Chief, Center for Development and Civic Engagement from the Fayetteville VA Medical Center, attended because the event is a primary example of “veterans serving veterans.” She noted that the VEAC was a rare opportunity for VA staff to be able to sit face-to-face with a veteran whose claim is being adjudicated. This allows both the staff member and the veteran to ask questions and provide information in real time.

“Our staff members really enjoy these events because it allows them to put a face to the veteran claimant and is a more rewarding experience for the employee than simply reading through a file on a computer screen,” Henderson says.

In addition to the VA personnel already noted, Vet Center counselors from Jacksonville and Greenville were present to assist veterans with bereavement, military sexual trauma and substance abuse issues and for mental health screening. 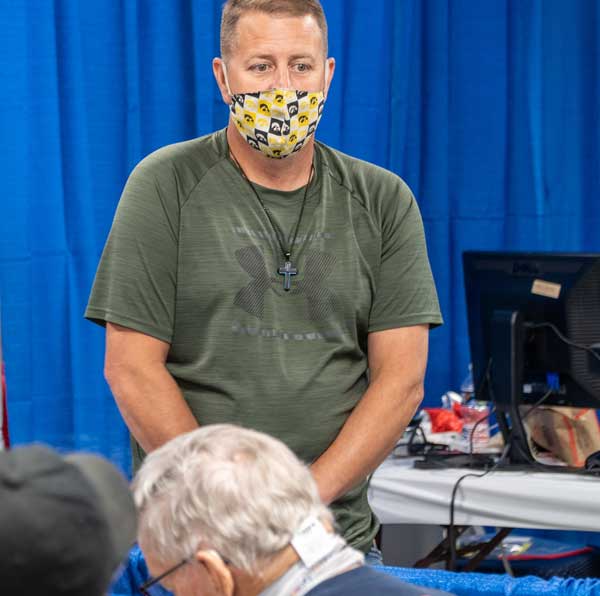 The talent of the non-VA service providers is foundational to the success of the event. Fifteen accredited veterans service officers from around the state provided initial eligibility screening and assisted with the filing of new claims.

Anita Hartsell, the senior veterans service officer in Brunswick County, has helped with each of the VEACs.

“I’ve assisted … with finding other Veterans Service Officers (VSOs) [to work at the event], whether from surrounding counties, the state, or various veterans service organizations,” Hartsell says. “[We] work the event to help veterans obtain benefits from the Department of Veterans Affairs (VA) that they have earned through their military service. At the event, the VSOs screen veterans and assist Veterans in completing applications to file for benefits with the VA, whether it be for compensation, pension or for medical care. Some of these claims are from veterans who have never filed a VA disability claim before, while other veterans are filing for new disabilities, trying to reopen previously denied claims or filing for increases in their VA disability because their condition has gotten worse due to the natural progression of the illness. The VA raters who come down from the Winston Salem VA Regional Office answer specific questions for those who have pending claims with the VA and in some cases, may be able to adjudicate the claim that day.”

Brunswick County veteran Art Dietrich has volunteered during every event. Dietrich explained, “I had never applied for any type of VA benefits. At the very first VEAC, I was able to sit down with a VA claims rep, file an application and walk away with a 100 percent disability rating. I feel an obligation to pay it forward by helping veterans who attend get the correct information about the process. Volunteering at these events is my way to give back.” 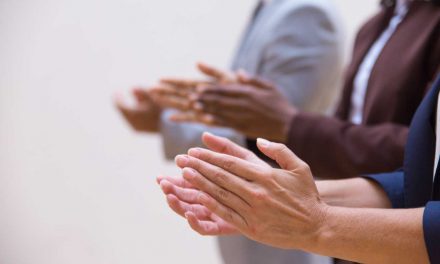 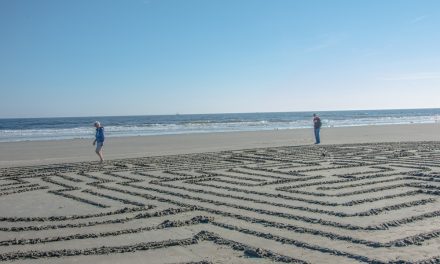 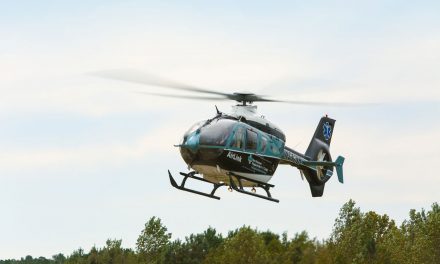