Now known as Classical Charter Schools of America, the network of four local charter schools eyes growth and expansion in the region and beyond.

Anticipating further growth and heightened enrollment demands, the Charter Day School network of charter schools is adopting a new name. To reflect the schools’ unique classical curriculum and emphasis on civic virtue, the new name is Classical Charter Schools of America. The new names will be phased-in for the network and each of its schools beginning immediately.

Charter Day School, Inc. Board Chairman Robert Spencer says the name change was prompted by “the need to clarify what makes our schools different and better” and a desire to “bring unity and uniformity to our family of schools” at a time when charter school popularity has been rapidly accelerating. 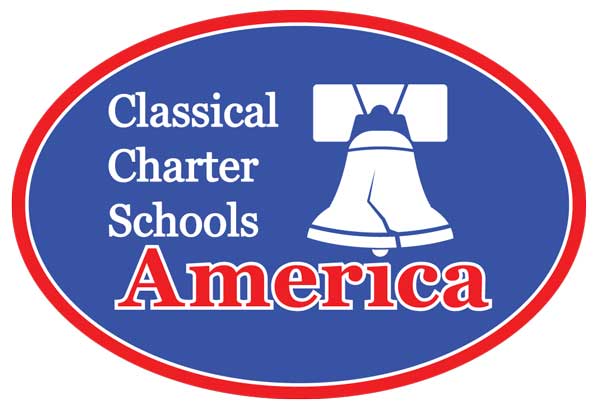 Headquartered in Leland, the Charter Day School, Inc. network began 20 years ago with a single charter school in grades K through 5. Today the network includes four schools — in Leland, Southport, Whiteville and Wilmington — enrolling more than 2,500 students. Spencer says Classical Charter Schools of America will likely apply for a fifth area school in the next 18 to 24 months and is planning additional schools elsewhere in the state and even in other states.

The network’s first school, Charter Day School, opened in 2000 in Leland. Just five years later the State Board of Education recognized its academic success, designating Charter Day School one of the top 25 elementary schools out of 1,800 in North Carolina.

“While all of these schools share the same management team and use the same time-tested, field-proven classical curricula and instructional methods, their legacy names didn’t reflect that fact,” Spencer says. “The new names do.”

Spencer also notes that uniforms and other materials bearing the old names would be grandfathered.

Spencer says that renaming the network and its schools is one of several steps the board is taking. The second step, which is ongoing, will be to evaluate future locations for possible expansion.

“We have a terrific educational model as our wait lists attest; we want to share this model,” he says.

The board also is looking at ways to “further differentiate the way our schools teach citizenship and life lessons to impressionable young students as distinct from the highly politicized ways many traditional public schools have been adopting,” Spencer says. “We teach students to work hard, do their best, respect their teachers and each other and to love their country; the contrast with what’s going on in many traditional public schools couldn’t be greater, and many parents are choosing our educational model.”

Schools in the Classical Charter Schools of America network are managed by The Roger Bacon Academy charter school management firm, which provides the schools’ curriculum, instructional and operational services — including professional development for teaching staff, accounting, human resources, recruiting, IT, maintenance and security. 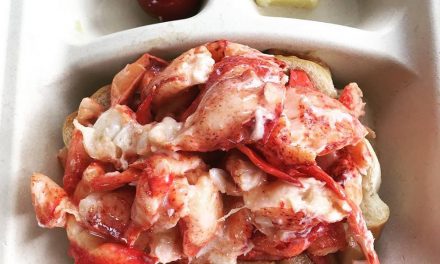 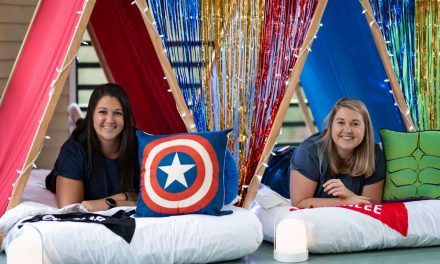