Most days you can find Jon Thurman and Dawn Fahey at their restaurant and catering business, Causeway Gourmet, in Ocean Isle, doing any given number of jobs. The couple is hard-working, and wouldn’t expect their staff to do anything they wouldn’t do.

“We’ve both been in the restaurant business basically all our lives,” says Fahey, “so we’re as comfortable serving or helping customers as we are cooking or cleaning. There’s always something that needs doing, and we enjoy working together with our staff as a team to ensure everything gets done.”

The two sparked a friendship while working at McCrady’s in Charleston back in 2000. He was a Sous Chef; she was a server and trainer. After hours, the restaurant’s staff would often spend time together. Keeping in touch when they parted ways, Thurman left McCrady’s for a chef’s position at a small upcountry inn in Lanai, Hawaii. Fahey went on to open a fine-dining restaurant in her hometown of Columbus, Ohio.

After a year in Hawaii and a summer at an Alaskan fishing lodge, Thurman traveled back to the East Coast. Fahey, whose family owned a home in Ocean Isle since 1985 and vacationed there for many years, moved south at the same time Thurman moved. The two became reacquainted when Thurman, new to the Brunswick Island area, visited Ocean Isle in the fall of 2001. They’ve been together ever since.

After making their home in sleepy Ocean Isle, the couple soon found that year-round restaurant positions and rental housing were scarce. Unable to find a career comparable to previous industry positions, they decided, with the support of their families, to try their hand at a new business venture.

Originally planned as a specialty shop for home cooks, Causeway Gourmet opened in 2003 and featured hard to find and exotic ingredients from various cultures. They also offered a limited menu available for takeout and a few options for catering. As time went on, it became apparent visitors and Ocean Isle locals preferred Causeway Gourmet’s cooking to theirs! Concentrating on takeout and delivery, they gave up the retail end and added a small seating area a year later.

They’ve focused on trying to make food delicious and fresh and service as good as possible given the chaotic nature of the business.

“It’s a little crazy here during the summers,” Fahey says, looking around their small space.

They’ve found a great core staff, like Chef Alan Creech and Dining Manager Capria Eubanks, who’ve been with them for years. Employees pour their heart and soul into the business, much like the owners.

Over the last 15 years, Thurman has formed lasting relationships with his customers.

“It’s always great to be out and about, and have someone tell you how much they appreciate what you’re doing,” Thurman says.

He loves knowing many guests by name, being acquainted as more than just customers, and watching their kids grow up around town or on annual summertime visits.

“Our patrons have rewarded us by returning again and again. We’ve become a place our guests can trust to deliver quality food and good value. While we certainly make some mistakes, it’s never for lack of trying. We strive to constantly be better at what we do,” says Thurman.

Two things you’ll notice when stepping inside the café: the local artwork adorning the walls of the dining area and the glass case featuring more than fifteen decadent desserts at any one given time. After dinner, it’s normal for patrons to wander in the direction of the case, ogling the desserts before they make the important decision whether to order Key Lime pie with chocolate graham cracker crust, peanut butter brownie pie, or the homemade banana pudding.

Still in its original location near the Ocean Isle bridge, Causeway Gourmet has grown from one unit to three, with 12+ tables and a take-out counter. Their family has expanded, as well, with three children – a daughter, Flynn, and two young sons, Connor and Oliver.

These days, Jon and Dawn fill spare time with their new venture, Jinks Creek Waterfront Grille. Partnering with Sloane Realty, they’ve completely renovated the waterfront restaurant adjacent to the realty office on Causeway Drive. The upstairs deck faces west, offering the best sunset views over the marsh in all of Ocean Isle Beach. Customers can enjoy wonderful seafood in a splendid-looking restaurant.

“We’ve really enjoyed becoming a part of the Ocean Isle community. We’re glad we’ve been able to raise our children here, at the beach we love. Ocean Isle still has a genuine small town feel that many coastal communities lose as they grow; I hope we never do,” says Thurman.

Causeway Gourmet delivers to the local area and for many visitors, it’s one of the first calls they make when arriving on the island. It’s like Mom’s home cooking, but better…because it’s at the beach! 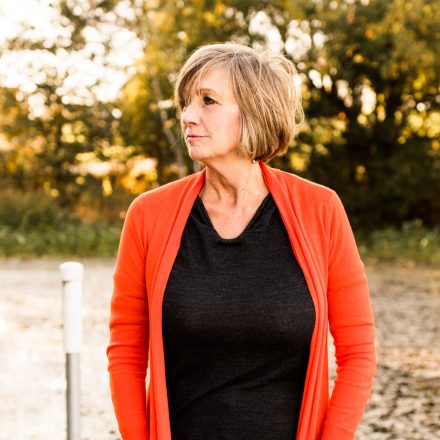 Have Fun and Feel Good: Six Great Events that Support Your Community 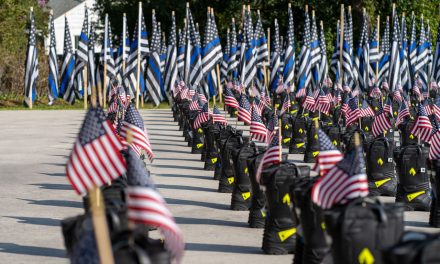