Whoever counts the most fire-ant mounds along the sides of the road wins! From the I-140 exit ramp in Leland to “downtown” Ocean Isle Beach, one local spotter notched almost 300 mounds along U.S. Highway 17.

What do you win? Just the frightening reality that these little buggers seem to be taking over the world at warp speed. You can wake up in the morning shocked to find a nest in your yard that wasn’t there when you went to bed.

From where did these little red and black pests come? Are they a “man-eating” nuisance here to stay?

Dr. Terri Billeisen of the North Carolina State University Extension Service says the Red Imported Fire Ant is native to Brazil and somehow became established in North Carolina, right here in Brunswick County, in 1957. They’re now in three-fourths of the state’s counties and continue to spread. 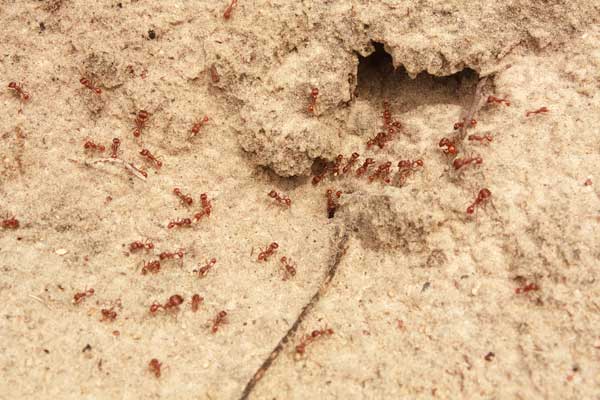 Dr. Billeisen says our climate conditions are favorable to the ants, and they reproduce very quickly in landscape materials such as soil, sod, shrubs and pine or wheat straw, found everywhere in new residential and commercial construction throughout booming North Carolina. Ant queens can lay around 200 eggs per day. A 2-foot diameter mound, 18 inches high, may contain more than 100,000 fire ants.

Dr. Billeisen’s colleague, Dr. Michael Waldvogel, says the main problem for humans, aside from the unsightly appearance of the mounds, is their vicious sting.
“Fire ants have two large teeth (mandibles) that they will often use to grab your skin and hang on while they sting you,” he says. “Like wasps, they can sting you multiple times and inject their venom in the process.”

When people or animals disturb the mounds, literally thousands of the ants rush to the surface looking to engage their enemy.
Within 24 hours of a sting, a pustule-like sore often forms at each sting site, which usually itches intensively, Dr. Waldvogel says.

“Scratching the pustule may rupture the skin, leading to secondary infection and scarring,” he adds. “A small number of people are highly allergic, requiring immediate medical attention.”

Disrupt a mound at your own peril, because the ants move very fast and dozens of them may swarm you and levy a multitude of painful stings. The entomologists say the best way to get them off is to physically remove them by swiping down the surface of the skin to which they are attached. “Jumping in a lake will not work,” Dr. Waldvogel says. 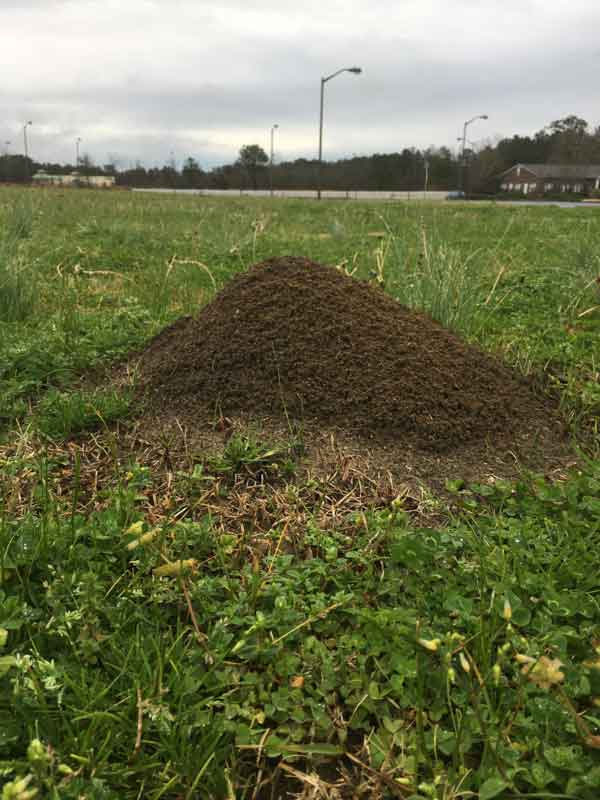 Fire ants and children do not mix. Parents taking their children to parks and playgrounds should notify the park staff as soon as possible when spotting mounds. And teachers should report any mounds they see where children are playing on school-grounds.

As for furry pets, they recommend brushing the ants off, as they’ll have a hard time getting through thick fur. “The most likely place they’ll be trying to sting is on the underside near the legs and on the muzzle, face and ears,” Dr. Waldvogel says. Since fire ants eat human and pet food, among other things, they suggest not putting pet food outside, particularly in an enclosure where pets cannot escape.

Is there any way to get rid of them? Dr. Billeisen says eradicating fire ants is not practical at this time, but there are various ways to manage infestations. A quick way is to call a professional exterminator. Baits such as Ambro are also available for sale at hardware stores, and she says it is “a less hazardous alternative in a neighborhood.”

They both agree, “If everyone cooperates and makes it a neighborhood effort, we can control them. But you only need a few mounds to go untreated to become the source for new mounds nearby.” Finally, they are adamant – “Stick with EPA-registered products. Home remedies often fail, and ‘urban legends’ such as using grits or club soda simply have no scientific credibility.” 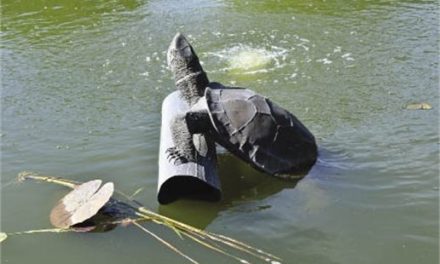 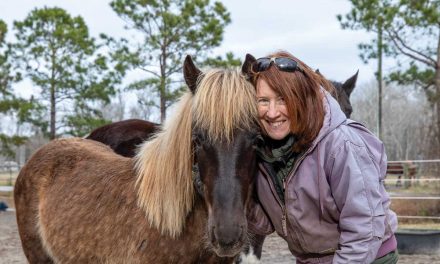 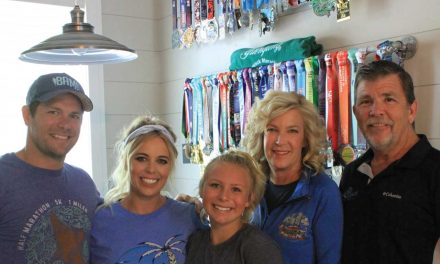