A Brunswick Forest road project set to begin in June will inconvenience residents this summer but ultimately provide a safer neighborhood traffic pattern.

The 3,200 families living at Brunswick Forest will adjust to the temporary inconvenience of the road project that starts in June and is due to be completed in August. At the end of the project, the intersection of Brunswick Forest Parkway and Low Country Boulevard will see a new roundabout with a stamped concrete island, solar-powered rectangular rapid-flashing beacons, pavement markings, additional signage and Americans With Disabilities Act upgrades. 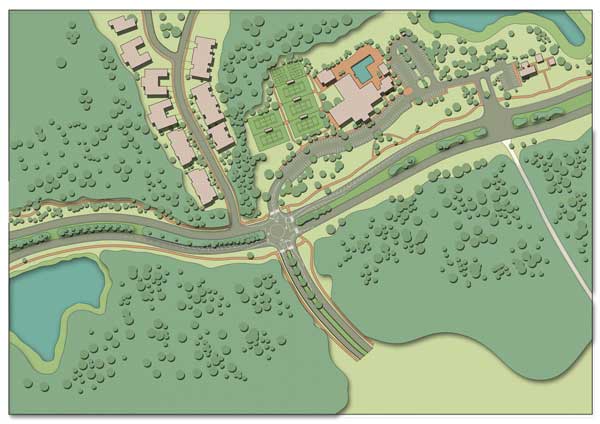 Mitchell Construction of Sneads Ferry will do the project at a cost of $257,484. Hilary Snow, communications officer with the Town of Leland, explains in an email that the need for the project is two-fold: to restripe the two roads because the existing striping is worn and to improve the northern-most intersection of the two roads involved by maintaining traffic flow and reducing queuing at the intersection. 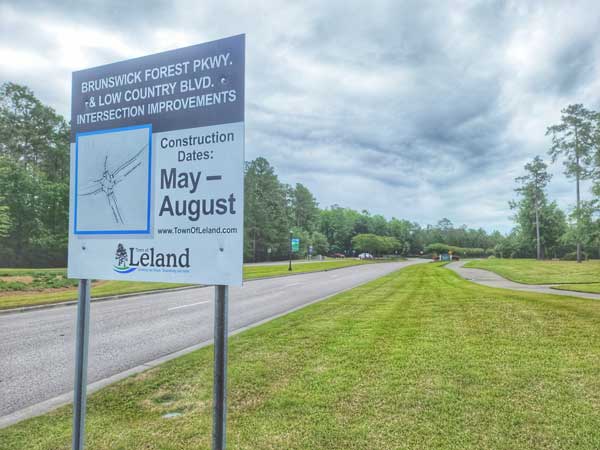 “Those improvements to traffic flow will have the positive impact of also improving pedestrian safety at the intersection,” she writes.

A connector from Mallory Creek Plantation to Brunswick Forest was completed in 2017. This connector meets Rice Gate Way, which connects to Low Country Boulevard, an intersection with Brunswick Forest Parkway. This road addition brought added traffic to the area; however, the upside is that the connector cuts emergency response time.

Jerry Helms, president of Brunswick Forest Realty, says the Town of Leland is responsible for the roads in Brunswick Forest, and the town’s traffic studies showed a restructuring at that intersection was necessary. 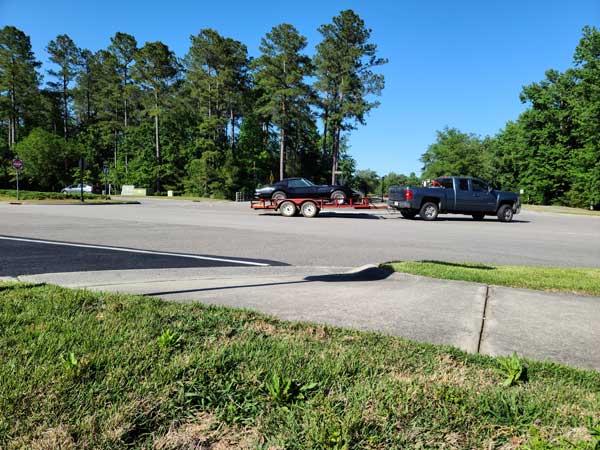 “That location is a four-way intersection and a pedestrian crossing to the fitness and wellness center,” Helms says. “The town, being proactive, believes it’s better to do it now rather wait and do it because of a [calamity].”

Helms adds that it is not a high-accident sight. He explains that residents will be inconvenienced for a while.

“It is going to be somewhat restrictive for everyday in-and-out activities because they’ll have to deal with a bit of construction,” he says. However, “People will welcome that there was planning ahead.” 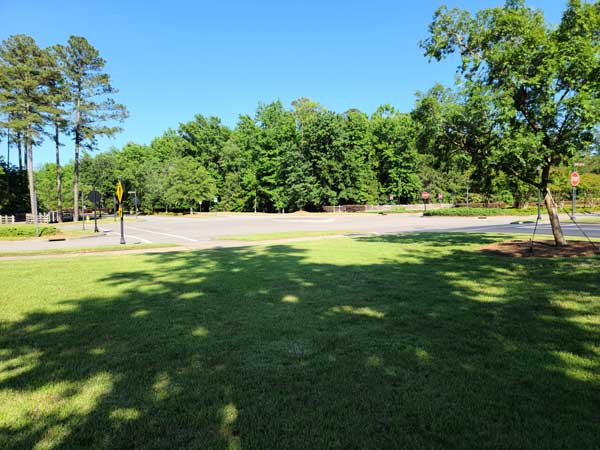 Helms understands that some residents are concerned about the change in the traffic pattern and may desire a traffic light or Michigan turn be constructed instead of the chosen method. However, he says, “People who do traffic studies know how to match the application of traffic and pedestrian traffic. The engineers know how to solve these problems.”

Brunswick Forest welcomed its first family in 2007, and so far in 2021 it has welcomed 200 new families. The amenities, some of which are the Cape Fear National Golf Course, swimming pools, fitness center, pickleball courts, tennis courts, walking trails and bike trails, attract people who want to relocate to a sunny climate. Brunswick Forest’s location is convenient to Wilmington and the arts scene and restaurants there, which add to the appeal of the community.

For more information:
The project is explained at the Town of Leland website: townofleland.com/projects/brunswick-forest-parkway-low-country-blvd-intersection-improvements
Brunswick Forest Realty: (888) 342-1468 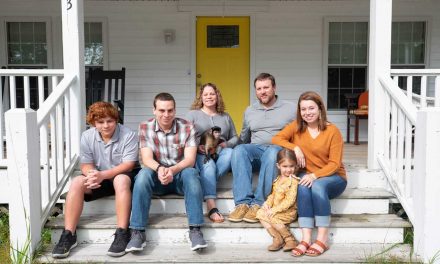 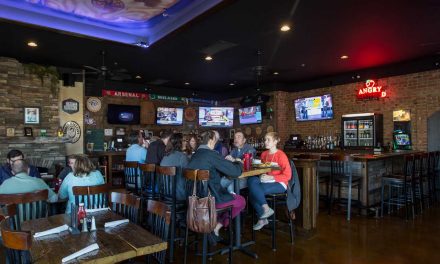 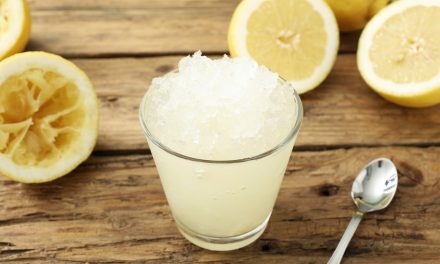 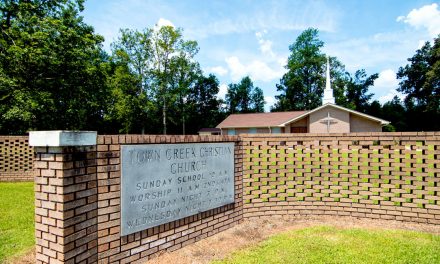