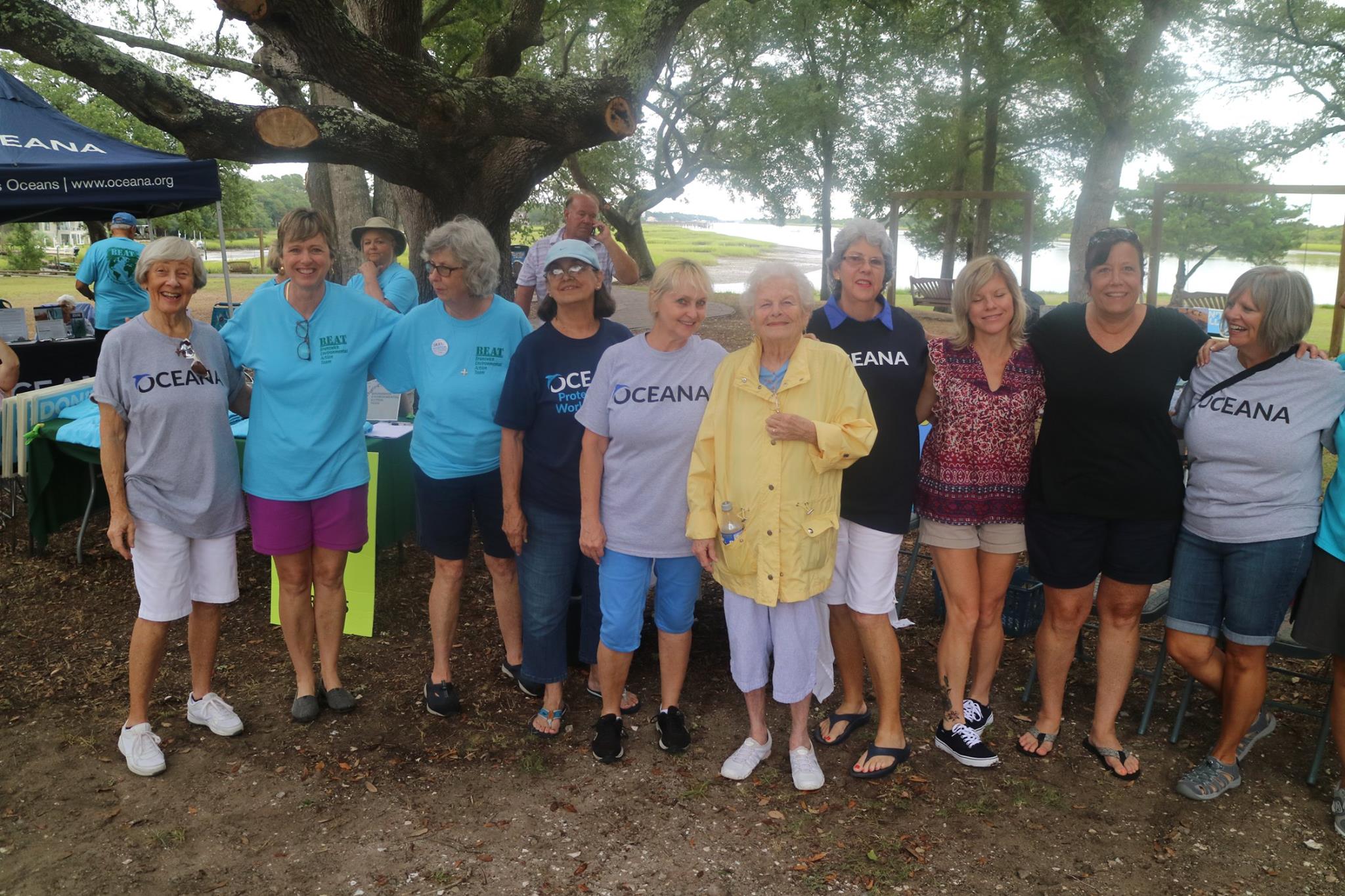 Neil Gilbert certainly has had a lifetime of memories. For fifteen years, he led marine biology students on five-day field experiences to the Marine Resources Development Foundation in Key Largo, Florida, studying the swaying seagrass beds, tropical mangroves, and colorful coral reefs. During that time, his wife, Barb, was off exploring Paris with her students – studying France’s language, history, and culture.

So it’s not a coincidence that Neil and Barb love the environment. In fact, it’s in their human nature. Since retiring and moving to Sunset Beach in 2010, Mother Earth continues to be forefront in their lives.

The educators wanted a name that was upbeat and positive for their revitalized work, with an emphasis on action. Thus the name BEAT was resurrected in the spring of 2017.

Harris, a longtime Sunset Beach resident and environmental activist; Hilderman, a retired microbiologist from Clemson University; and Gilbert, a marine biology teacher from Nottingham High School in Hamilton New Jersey, serve as the Board of Directors for BEAT. Other volunteers come from all walks of life: lawyers, technology industry, retired military and language teachers.

The team’s humble beginnings stemmed from their studies on Sunset Beach’s environmental issues. The three, instructed by the town council, researched and analyzed the Jinks Creek dredging and its community impact. The committee spent countless hours corresponding with Coastal Federation, NOAA, Coastal Carolina University and UNCW. Their findings, presented to the town council, were not always taken seriously. Limited in their actions, they decided it was time to initiate a countywide action group that focused on a plethora of environmental issues, including proactive solutions.

The mission statement of BEAT is to “educate, elevate, and advocate.”

1 – Educate the people of Brunswick County.
2 – Elevate the environmental issues to a more prominent importance.
3 – Advocate to protect the environment.

BEAT board members meet twice a month. All members meet once a month to attend rallies, movies, or to hear speakers based on environmental issues. Neighboring towns of Leland, Wilmington, Myrtle Beach are taking notice of BEAT’s efforts, wishing to get involved. The board is currently planning by-laws.

“It doesn’t matter what background you have, everyone cherishes the environment. We believe all residents and visitors should display responsibility – that’s what makes the county so great”, Gilbert says.

Taking a leisurely walk or drive around Brunswick County, you’ll see unobstructed views of the natural seashore – no high-rise buildings, and structures are set back from the dunes.

BEAT is passionate about a variety of environmental issues. Currently in the forefront:

On July, 20, the Gilberts, along with three other members of BEAT, traveled to Atlantic Beach, North Carolina, at the invitation of Governor Cooper where he announced his opposition to offshore drilling and seismic testing. The Gilberts were thrilled at the invitation, as protecting the beaches of Brunswick County is a top priority for the couple. “Our coast is a huge part of our identity – welcoming visitors to enjoy swimming, walking the shoreline, and fishing”.

Gilbert feels there are proactive ways all of us can help protect the environment. Here are some suggestions:

“If we don’t take environmental issues seriously, our quality of life will be affected. We only have one earth – we need to make the most of our planet”, Gilbert says.

For more information on BEAT, when they meet, or how to volunteer, join their Facebook Group at Brunswick Environmental Action Team.

A meeting is scheduled for Wednesday, September 6, 2017, at the Brunswick Electric Building’s meeting room in Supply. 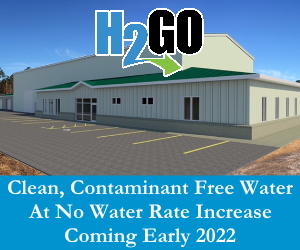 Sheree is Author/Photographer of 2015 Da Vinci Eye Award Winner, and Eric Hoffer Art Finalist, FOLLY BEACH DANCES (a 'healing’ coffee table inspired by the sea and her lymphoma journey, 2019 Chanticleer Nominated OCEAN RHYTHMS KINDRED SPIRITS (which features many essays from the Carolinas), and 2019 Montaigne Medal Finalist, MIDNIGHT – THE ONE-EYED CAT (a picture book about learning to be the best you already are). Look for her upcoming poetry collection and photography book, MONDAYS IN OCTOBER due out early summer 2019 by Shanti Arts Publishing. Her stories, poetry, and photography can be found in Southern Writers Magazine, Long Weekends, Carolina Go!, AAA Southern Traveler, AAA Midwest Traveler, Missouri Life, South and North Brunswick Magazines, anthologies, newspapers, and websites across the nation. When not writing, she can be found discovering new beaches and coffeehouses in the South, with her patient husband and two goofy canine kids. 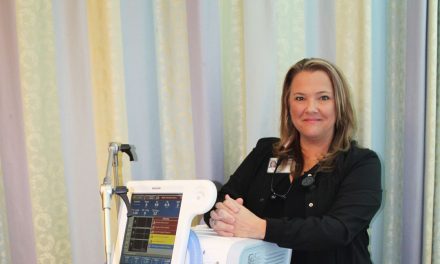 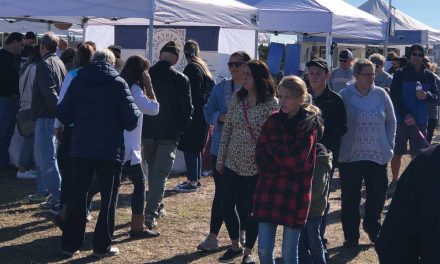 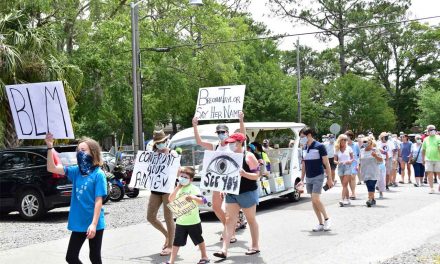 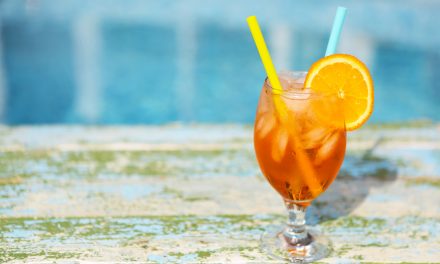