John Cubito, aka Chicky’s Boy, sings the praises of Brunswick County on his new album, I Love It Here.

To prove how much he enjoys Brunswick County, John Cubito, whose professional name is Chicky’s Boy, wrote all 12 songs on I Love it Here about the area.

“Tourist Trap” recounts residents and visitors enjoying summer sun and surf experiences, while “Mailbox” refers to the Kindred Spirit mailbox on Sunset Beach containing written pages of dreams and heartbreak. “New Bridge Don’t Swing” reveals the significance of the new high-rise bridge over the Intracoastal Waterway to Sunset Beach, the one that replaced the old wooden swing bridge in 2010.

I Love it Here, Cubito’s sixth album, was released on music platforms in January 2022. Cubito performs frequently at Seabreeze Bar and Restaurant on Goose Creek Road in Ocean Isle Beach and at parties, events and other venues.

“He’s an excellent vocalist,” says Regina Pagliaro of Sunset Beach, who was at Seabreeze with a group recently. “You mention a song, and he knows it.” 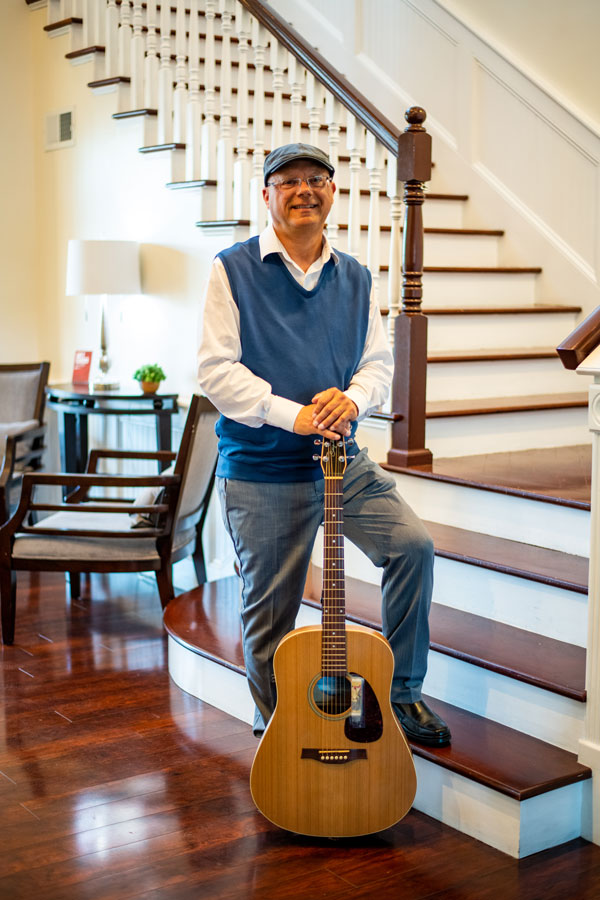 “He does Simon and Garfunkel, the Beatles, Bob Dylan. He does everything,” adds Anne Neroni of Sunset Beach, with Pagliaro’s group.

A dozen people from Cubito’s Ocean Isle Beach neighborhood were at Seabreeze as well.

“We see him every day,” Karen Ruppe says. “He walks ruts in the roads.”

Cubito walks 10 miles every day, either at the beach or in his neighborhood.

He says one of his most memorable experiences as a musician occurred when he was at Nevessa Recording Studio in Woodstock, New York, in October 2021 recording, “Tourist Trap.” John Sebastian, who founded the 60s rock group The Lovin’ Spoonful, was at the studio and heard Cubito sing. He told the studio engineer he liked the song, so Cubito invited him to play the harmonica on the song and Sebastian agreed. 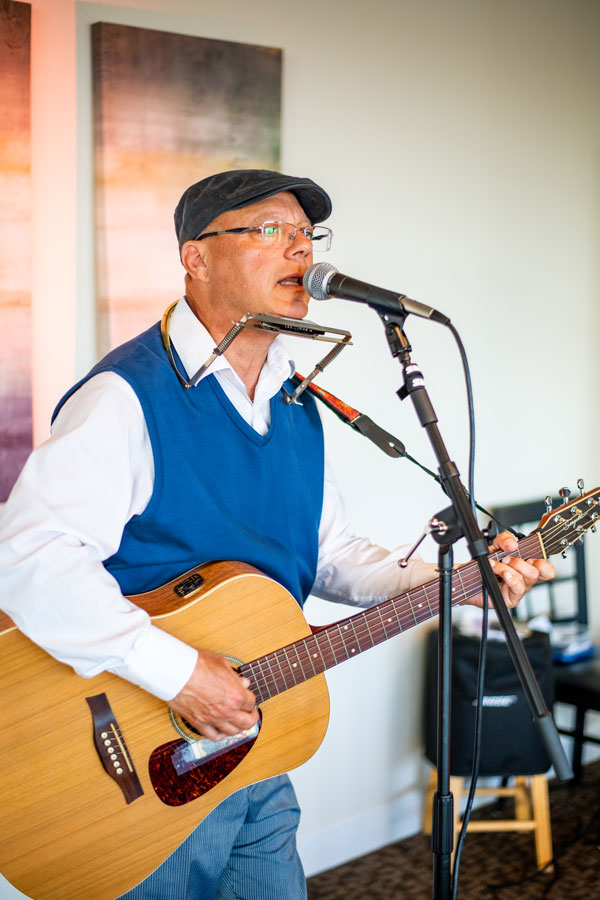 Cubito grew up in Plattekill, New York, where his parents owned a luncheonette named Chick’s Lunch. Customers called his mother Chick, so it was natural for John to earn the nickname Chicky’s Boy. His mom passed away when Cubito was 6, and the family maintained the restaurant for a few more years before selling it, but Cubito’s nickname stuck.

Music took hold when Cubito was 13 and his brother Izzy, a teacher turned professional drummer and artist, bought him an acoustic guitar.

Izzy taught John some chords and basics about the guitar, and the two performed together several times.

“I’ve been playing guitar since then and been writing songs,” Cubito says. He also plays piano, organ and harmonica.

However, after graduating from Newburgh Free Academy, where he met Mary, his wife of 40 years, Cubito worked for 30 years as a manufacturing technician at the IBM plant in Hopewell Junction, New York. Ten years ago he retired, and the couple moved to Ocean Isle Beach. 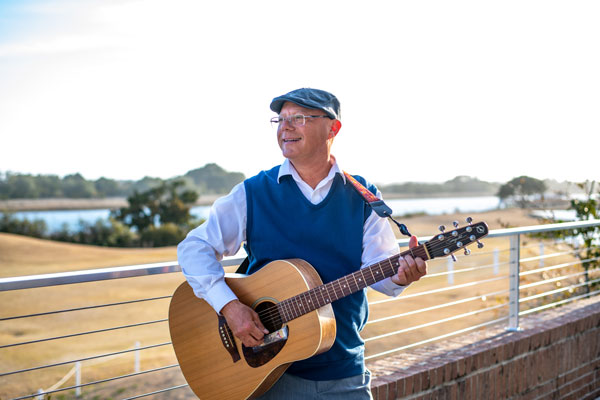 “We love it here,” Mary says, confirming her husband’s assertion. They both walk the beaches and enjoy the serenity of the area. She adds that she’s not musical and neither are their two grown children.

Cubito says being a musician has been his life’s work since he was 13, but he didn’t start recording his songs until 1999. That year he released I am Lucky comprised of songs he wrote about the ways he considers himself lucky.

Cubito believes he’s lucky living in Ocean Isle Beach and says he and Mary will stay here for the rest of their lives. To echo the words from “Tourist Trap,” he says he will “enjoy the ride.”

Want to hear Chicky’s Boy?
Follow John Cubito on Facebook: facebook.com/john.cubito.3 or reach out to him via email to get his performing schedule or book him for an event: chickyscd@aol.com. 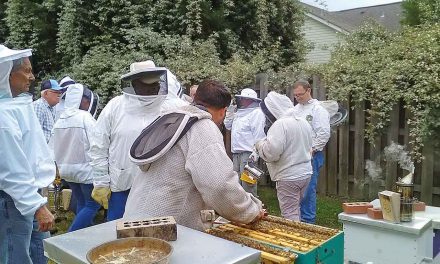 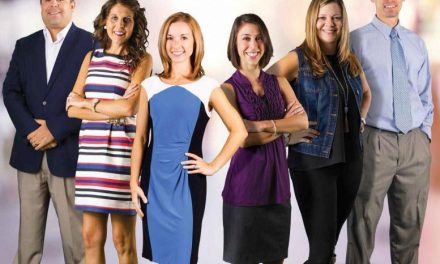